Sex scandals have been going on forever and they’ve always involved women. But when they’ve involved famous females, the public has become more voracious for details. Before there were paparazzi photos or leaked sexts on the internet for immediate consumption, there were racy,hand-written love letters and salacious tales printed newspapers or spread by good old fashioned word-of-mouth. Click through to learn more about some of the most famous female sex scandals throughout history. 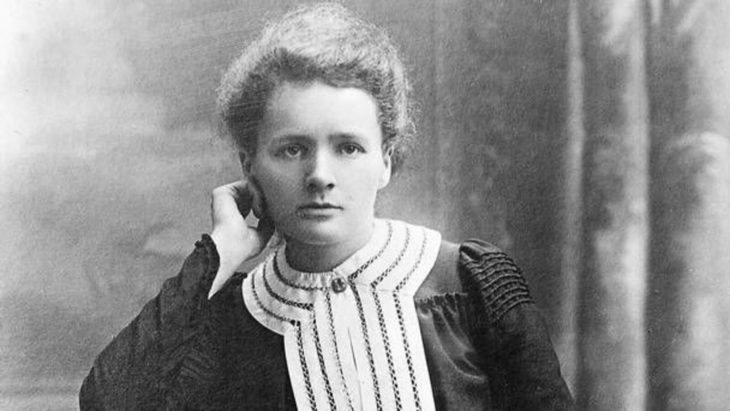 Marie Curie, the infamous female scientist whose death was caused by her own radioactive endeavors, was involved in a highly publicized affair after her husband, Pierre Curie, died in a carriage accident in 1906. One of Pierre’s former students, Paul Langevin had been sharing a “love nest” with the mother of two. The affair was busted when Paul’s wife hired a man to investigate the happenings of her husband, breaking into their Parisian apartment and stealing letters that were then leaked to the press.

The French newspapers contrived various accusations regarding Marie, calling her a home-wrecker and a “seductive Jew, even though she wasn’t Jewish.” Paul came to her defense, as well as Albert Einstein. Although Einstein was trying to stick up for Marie, his comment was quite rude, saying Curie “has a sparkling intelligence, but despite her passionate nature, she is not attractive enough to represent a threat to anyone.” Although Einstein wasn’t anything to drool over, either, somehow, he was notorious for reeling in lots of ladies. [Mental Floss] 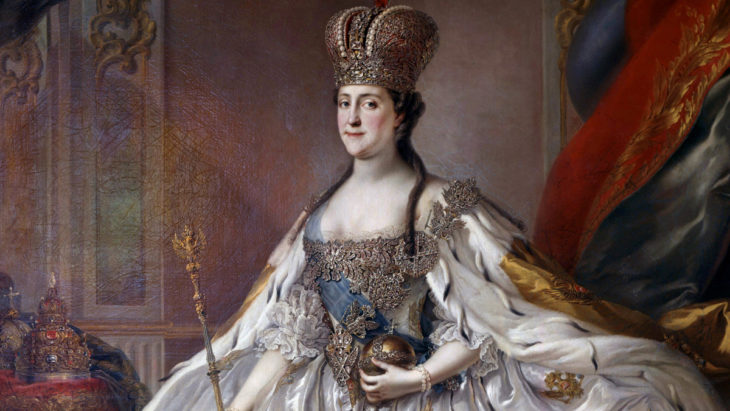 The German-born czarina of Russia overthrew her alcoholic, allegedly impotent husband, Frederick in 1762. Over the next 34 years of her reign, she managed to have sex with a harem of men. A vicious rumor spread that she died trying to have sex with a horse. But in reality, she had a stroke, “straining” while sitting on the toilet. That might be just as bad. [Neatorama] 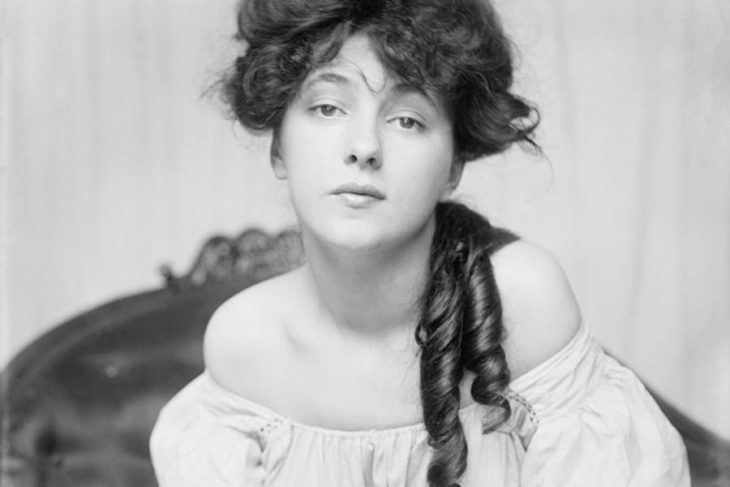 Evelyn Nesbit, a 15-year-old artist’s model became the Marilyn Monroe of her time after coming to New York City in 1900. By the age of 16, Evelyn was a famous actress and model, having an affair with famous (married) architect and her benefactor, Stanford White (responsible for the Washington Square Arch). Harry Thaw, the son of a Pittsburgh millionaire, was jealous of White and his social standing, and pursued Nesbit to get back at him. Nebsbit eventually agreed to marry Thaw after he proposed to her for two full years. But the whole thing turned into a murderous triangle one night in 1906, on the rooftop theater of Madison Square Garden. Thaw, a cocaine addict and known sadist, became jealous of White and murdered him to defend Evelyn’s honor. [PBS] 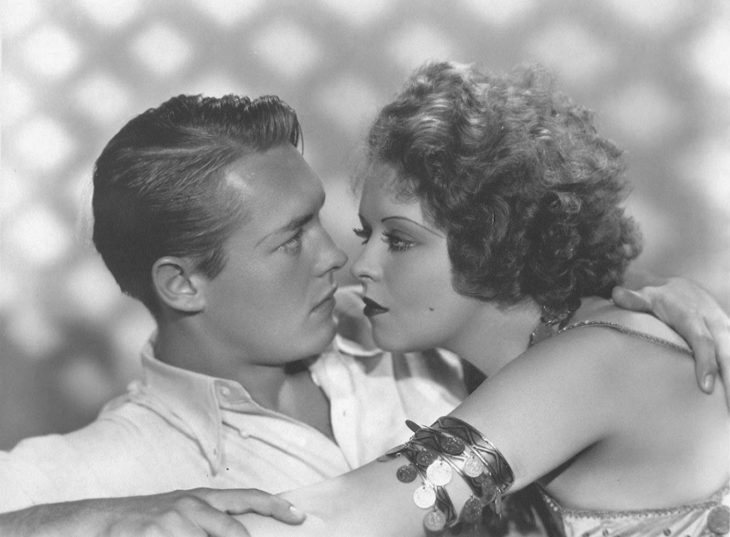 If you think Lindsay Lohan is a mess, film’s first female megastar, Clara Bow,might have been worse. She was sued for alienation of affections by the wife of a doctor and the jury found her guilty of ruining the marriage. In 1930, Bow sued former secretary, Daisy DeVoe, for embezzlement. DeVoe got revenge on Bow by leaking all sorts of salacious stories about her to the press claiming that she drank, did drugs, had sex with tons of men (especially the USC football team), women and dogs (dogs!) and engaged in orgies. At age 26, she suffered a nervous breakdown and in 1931, she was dropped from Paramount studios. [Gunshock] 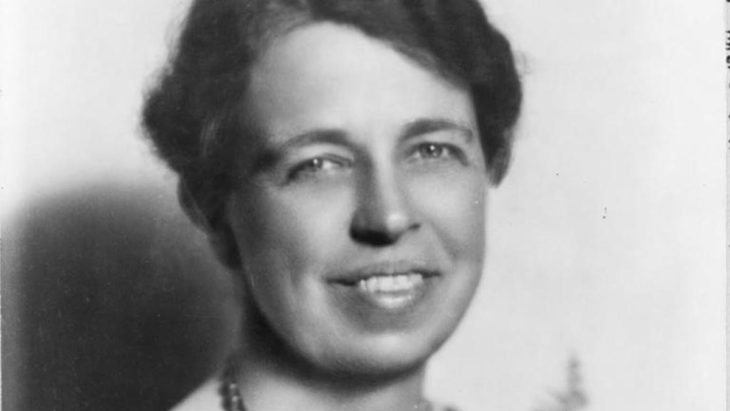 Eleanor Roosevelt, an inspirational woman and wife to former President Franklin D. Roosevelt, was rumored to have been involved with the female journalist Lorena “Hick” Hickok. After letters to Hick from Eleanor had been found, with desires to have “the feeling of that soft spot just north-east of the corner of [Hick’s] mouth against [her] lips,” many suspected Eleanor to have been in a secret lesbian relationship with Hick. That would make Eleanor the First Lady to have preferred ladies! [Buzzfeed] 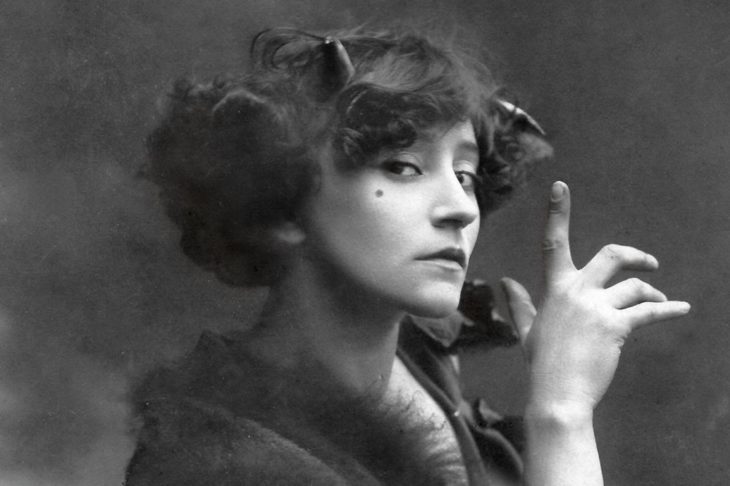 French novelist and performer Sidonie-Gabrielle Colette was known for her relationships with women, the most famous being Josephine Baker. But the real scandal happened in 1924 when Collette had an affair with her stepson Betrand de Jouvenel, the son of her second husband, newspaper editor, Henri de Jouvenel. [Wikipedia] 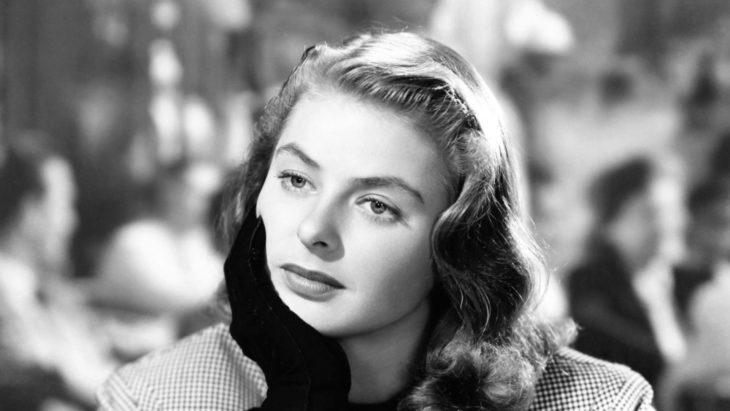 After playing the “nice girl” in various movies, including “Notorious” and “Casablanca,” Ingrid Bergman shocked the world when the married mother became impregnated by Italian director, Roberto Rossellini while filming in Europe. Many people were outraged, including Colorado Senator Edwin C. Johnson, who called Ingrid “a powerful influence for evil.” After divorcing her first husband, Ingrid decided to marry Rossellini and have two more kids, winning an Oscar for Best Actress and eventually gaining forgiveness from her loving fans.[Alternet]