We all enjoy particular movies and tv series for different reasons, so, there are the ones that are amazed by a fabulous plot that makes them unique, while the others find the energy and the atmosphere delivered by the actors to be the decisive factor that draws their full attention. One thing is certain, and that is you will hardly ever find any material worthy of your time if the movie set fails to comply with the storyline, moreover, sometimes it even makes it up for a bad movie. Fortunately, nowadays you can visit the places where your favorite movies and tv series have been made and enjoy the authentic atmosphere of cities, towns, regions, and islands that did their bit in making a name both for the movie and the location where it was filmed. Thus, read the following lines and learn about the most famous movie set destinations you can actually visit in 2022. 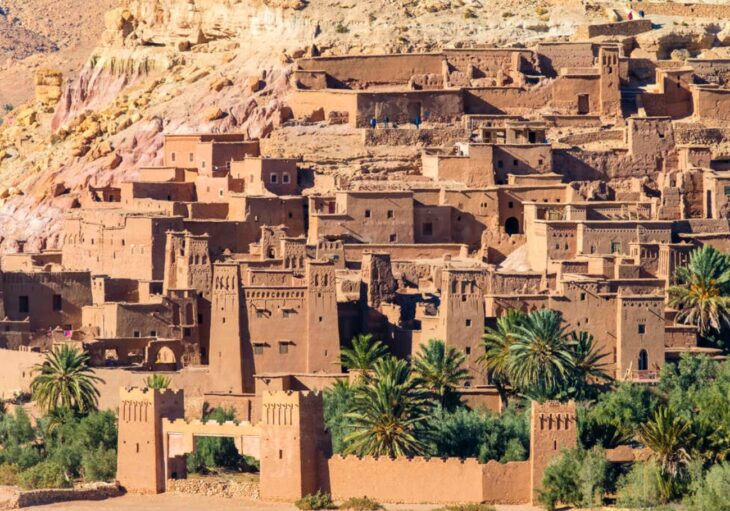 If you are a fan of epic fiction, then the architecture of Morocco’s Ait Ben Haddou’s is your long-awaited cup of tea for sure. Namely, the unique appearance of this place has welcomed actors and filming crews on several occasions, while the chances of the number of the ones that will come shall rise even more are major. So, if you have watched masterpieces such as the Kingdom of Heaven, the Mummy, Prince of Persia or you enjoyed Game of Thrones, then you have already crossed paths with this amazing destination. The only thing left for you to do is to check each other out in person. 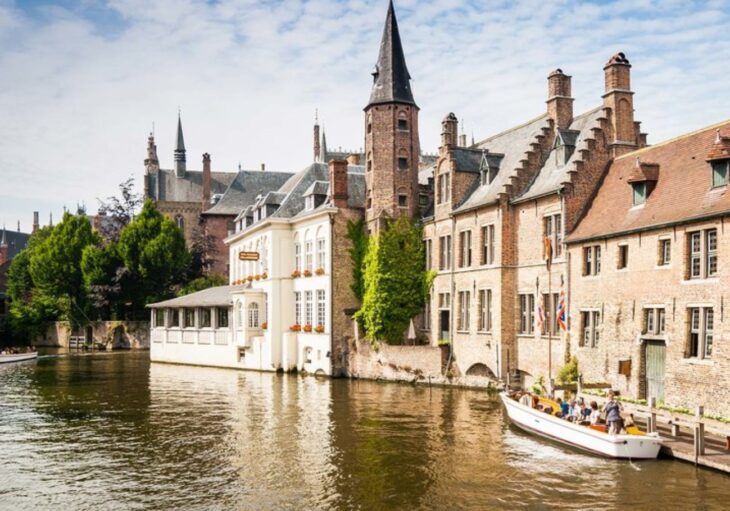 If you are a fan of black comedies, then In Bruges must be on your top five favorites list, since, dramatic, but, also an incredibly funny performance by Brendan Gleeson and Colin Farrell embodies everything a quality British humor inclined script and fairytale atmosphere have to offer. As we have already emphasized, Bruges exudes peace and reminds the viewer of the times long gone. This movie set materializes a piece of your imagination, and you will not be aware of it until you watch the movie. On the other hand, the movie plot is utterly different than the energy this lovely city radiates, but that did not stop the directors from making a piece worthy of your time. 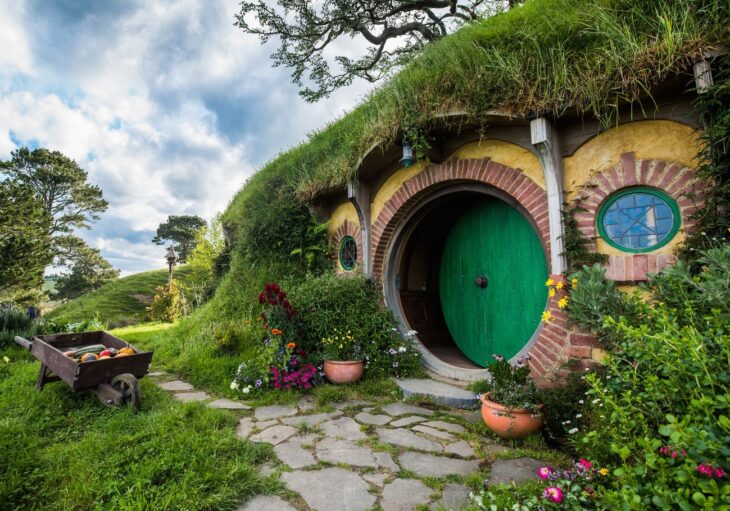 Back in the days when the Lord of the Rings trilogy was filmed, it was praised as one of the pieces with the most amazing special effects for the time speaking, but the funny thing is that those effects had almost nothing to do with eye catching natural beauties of the location where it was filmed. Actually, locations, since there are about 150 locations in New Zealand you can visit and admire the landscapes immortalized in the sci-fi saga. Since it would be almost impossible to visit them at once, you can use the movies as a tourist guide, so you can decide where you want to go first before setting your feet on this amazing island blessed with incomparable natural beauties. At Asianacircus.com you will find additional info on amazing locations from all over the planet that are either devoted to particular movies, or they used to be places where some of the most famous names of the world cinema did what they do best. 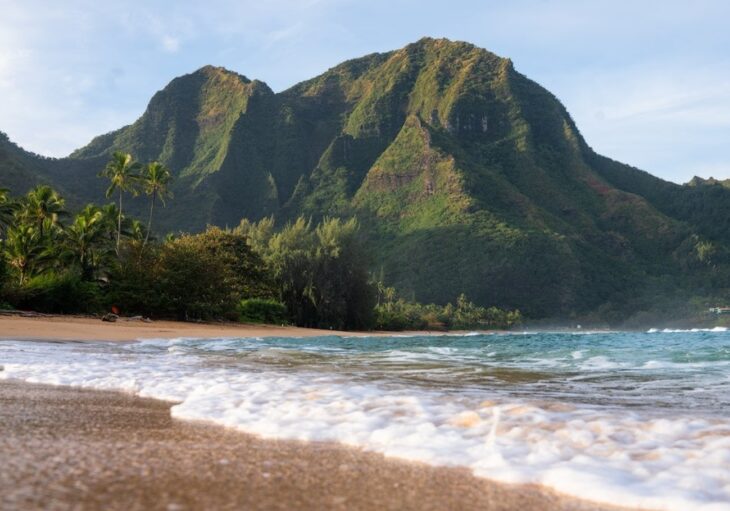 Why would anyone not want to go to Hawaii? Although we do not want to know, or, let’s be honest, we do not want to hear about possible excuses, we would like to emphasize that the biggest portion of realistic scenes from the most CGI-composed movie were filmed at Kauai, in and around Wailua River. If this place was interesting enough to be put in a movie such as Avatar, then you should at least consider paying it a visit. Therefore, if you want to feel as if you were on another planet, then this could be the answer to your wanderings. 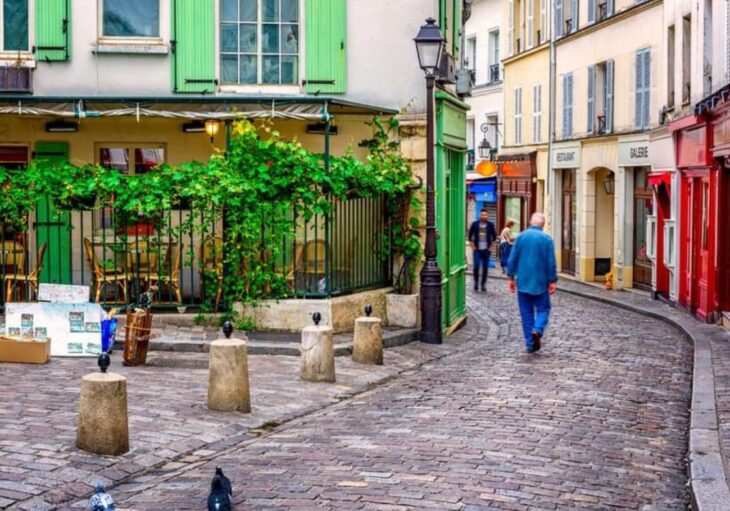 Unfortunately, a vast majority of nowadays films fail to consolidate all the factors that make a film great, and the most prominent features cherished by the viewers are definitely original script, authentic movie set, unique music, and last but not least, convincing actors. Well, the creators of Amélie managed to do it all, and the perfect news for you is that you can experience the same thing in person. Namely, you can have a cup of coffee or a glass of wine at Café des Deux Moulins, where Amélie used to work, or even watch a movie in a cinema where one of the famous scenes took place. Let’s admit it, Paris is more than OK on its own, but if you need a special reason to visit France and enjoy its charms, this one should do it. 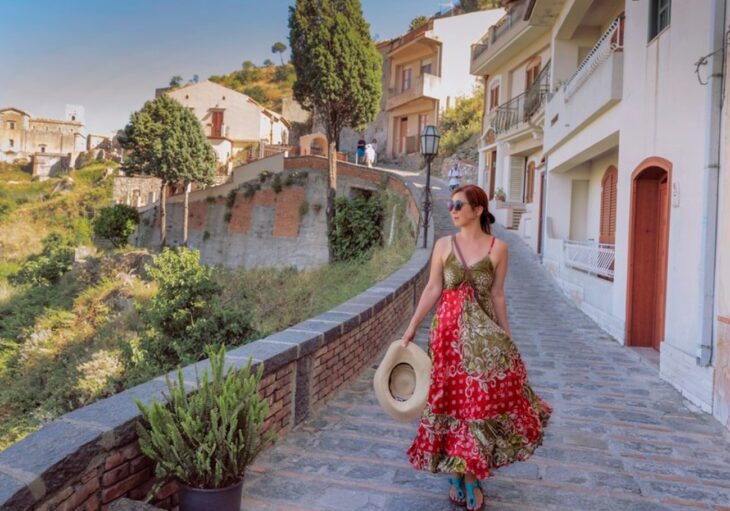 The Godfather is one of the most popular movies in history, and, yes, it embodies all of the qualities we talked about earlier in the text. Although it was filmed almost 50 years ago, it bombards the eye of the one who watches with certain landscapes never presented that way before. Now, even though the largest section of the movie was filmed in New York, we urge you to consider Savoca as your potential vacation destination. Not only does it combine Italian charm and natural beauties, but you can also visit a restaurant from the movie whose owner was Michael Corleone’s father-in-law. Who knows, if you get lucky, you might even pick up a genuine story from back in the day when the movie was filmed by one of the locals willing to exchange a word or two over a glass of local wine.

Hopefully, we have given you some hard time with the pieces of information about some of the most amazing movie set destinations from all around the world, since that would mean that we have done a good job. Honestly, you cannot make a mistake whatever you might choose from the aforementioned, but if you want to make your journey extra special, go for the ones that caught hold of your attention the first time you have seen them.