Game of Thrones (GOT) is wildly popular HBO series that has taken the world by storm. Whether or not you watch this well-known fantasy drama, there’s a good chance your kids have heard about it and want to see what all the buzz is about. So, is Game of Thrones appropriate for kids? Let’s look at the facts (with no spoilers I might add).

What Is It Rated?

This is likely one of the first questions out of most parent’s mouths. HBO rated Game of Thrones TV-MA, and if you’re familiar with these ratings you know that “MA” stands for “mature audiences.” A TV show earns this rating based on dialogue, language, sex and violence. As a TV-MA program, Game of Thrones is supposed to be for ages 17 and above. In addition to the TV-MA rating, HBO has been pretty consistent with posting an additional “adult content” warning on its schedule. Outside of the U.S., ratings vary. Numerous countries, including the U.K., New Zealand and Spain, have rated the show 18+, while France gives 12-year-olds the green light. This is where the parents come in. 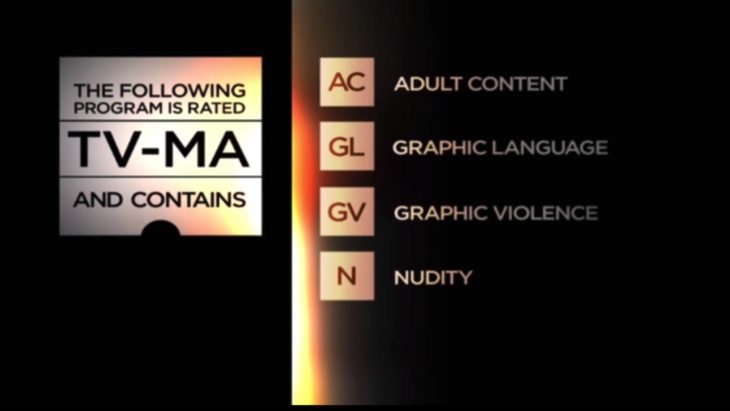 Why Is It Rated TV-MA?

According to the IMDb online database Game of Thrones clocks in as “severe” for sex and nudity, violence and gore, profanity and, finally, intensity. If you’re still with me, you must think your youth might be mature enough to handle these types of issues. That may be true. Let’s dig a little deeper.

What Is It All About?

Game of Thrones made TV history in 2016 when it was awarded 38 Emmys. That is more than any other Primetime television series. That kind of distinction doesn’t just happen. The well-written series is jaw-dropping and can be addicting.

The show is based on the best-selling books by George R.R. Martin. The dramatic, complex story-line centers around a fantasy land called Westeros. Seven kingdoms vie for control of the land and political fights, war and violence come as a result. Viewers must sift through tough subject matter including, rape, incest, murder, complex relationships, torture and more as powerful families battle for the iron throne.

For many fantasy buffs, and newbies alike, this series has been an epic adventure of intrigue and suspense, but whether you want your kids to watch it is ultimately up to you. If you decide you’d rather wait, there are some viable options for you. 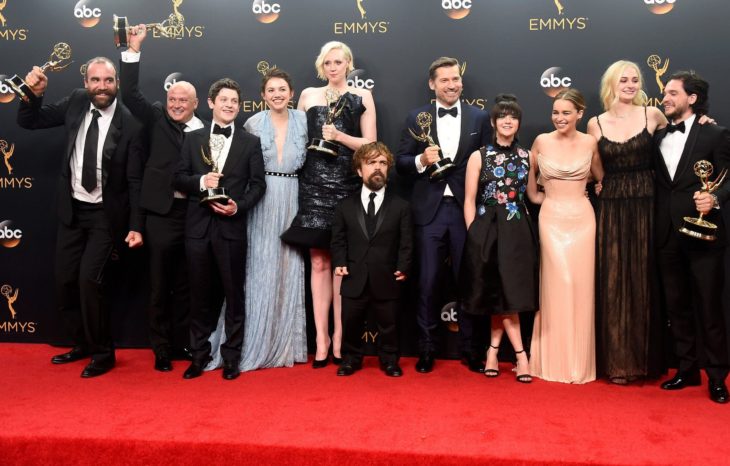 Did you know there are services out there that will filter video content for you? It’s true and it can be a game changer. You answer some initial questions and select your preferences before viewing the content. You will be asked things like “Do you want to remove all nudity,” and you can make a choice. This is a great way to enjoy the show without worrying about explicit scenes. However, depending on what you choose, after filtering a show that is designed to be sexual and violent you may not be left with much. 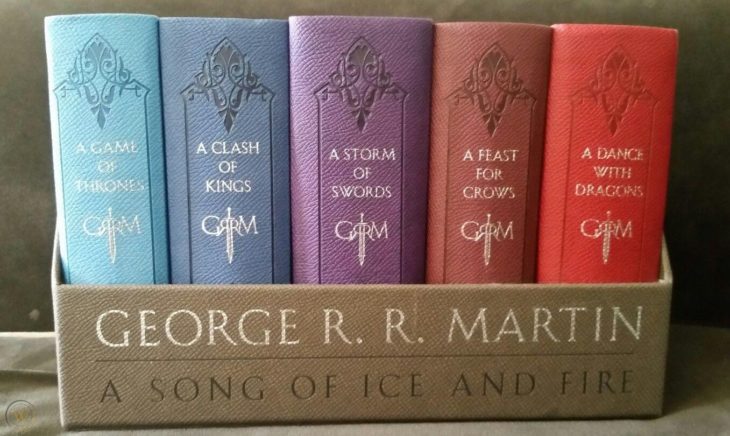 I know, I know, censorship is bad, but I’m talking about you censoring what you read to your kids. It may take a bit of work on your part, but when Mom or Dad read the novels to their kids (even big kids) they can pick and choose whether or not to go into detail about be headings and whether or not to include profane words. This process would be really tough if you haven’t read the book first, but if you are a veteran GOT fan, or have time to preview the chapter before you read to the kids, this will work. Kids enjoy having their parents read to them and it can be a really cool bonding experience for all of you. The kids get the excitement of the story without the mature “stuff” they aren’t ready for. Visit here to learn how reading the books can be a different experience than watching the television series for you and your kids.

7 Reasons Why Every Kid Should Have a...