The human body and mind have gone through millions of physical, mental, and societal evolutions. Because of this, billions of people are able to function in one society and helping charter to make everyone’s lives easier. However, the most important changes in human life are from the amazing inventions that came from the best inventors in the world. Nikola Tesla, Albert Einstein, Thomas Edison, Alexander Graham Bell, Benjamin Franklin, the outer da Vinci, and many, many others. You probably have heard about all these people from our history, but did you know there are amazing inventors even today?

With so much information and use nowadays from the Internet, it can be difficult to reach the information that is actually interesting and important. Out of seven and half billion people across the globe, there are bound to be geniuses that could change the world for the better.

However, if we expect these people to make a positive change in the world, we must acknowledge their existence. It is our obligation to make them popular and to bring their inventions or ideas to reality.

This is why I wanted to write this article and talk about these famous Young inventors and their greatest inventions. 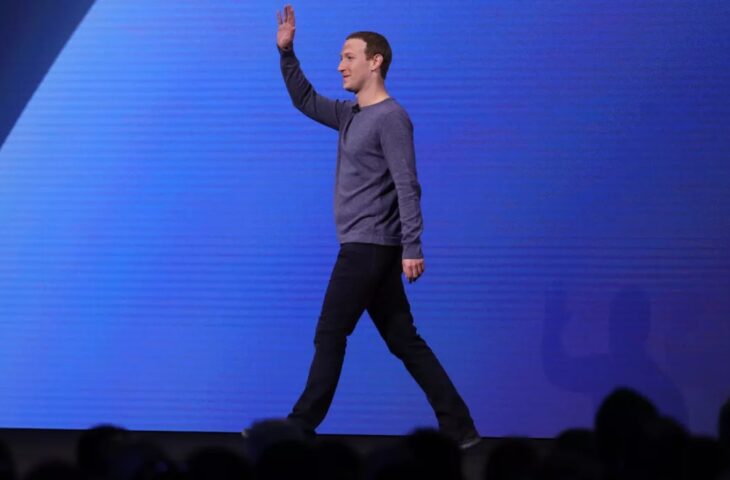 Mark Zuckerberg might not be the first person that comes up in the conversation about young investors, but you have to remember that Facebook was released all the way back in 2004. In 2004, Mark Zuckerberg was only 20 years old. You gotta admit that he was quite young considering what an amazing invention he created.

At the time, there were a few social media websites that allowed connection and communication between thousands of people. But, all of them were still quite unfamiliar and tough to use. MySpace, hi5, and other similar websites were only popular amongst people that were quite familiar with the Internet. As you probably already know, the Internet was not very widespread in 2004.

Mark Zuckerberg saw the potential of the Internet and social media websites and decided to build Facebook. Mark and a couple of his roommates created Facebook and they never expected that it will become a major corporation like it is today. From just a few thousand users a month, it quickly grew into a website that had billions of users every day. 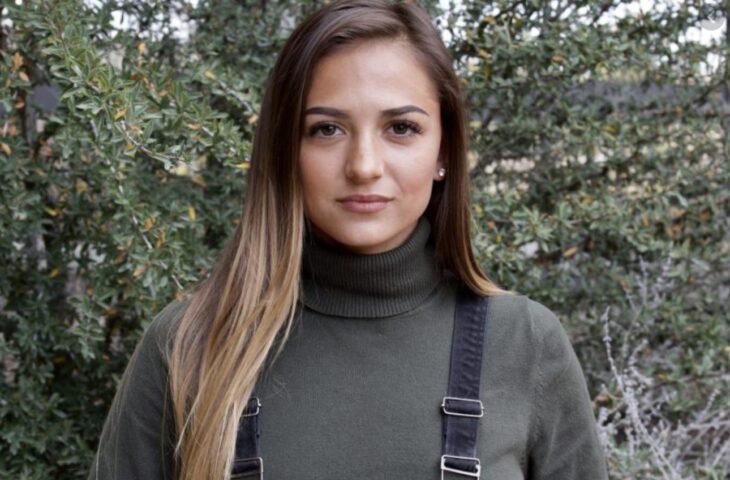 Brooke Martin referred to as a young genius by people across the world has provided us with several great inventions at the age of 15. Her first invention was iCPooch which was a great device that allowed dog owners to communicate with their pets. Through a Wi-Fi connection and a little speaker, the dog owner could supply their pets with a cookie with the press of a button on their phone.

For example, if you are away traveling and you want to see your dog or make sure they do not miss you, you can use iCPooch to give them a treat and to let them hear your voice.

However, Brooke Martin did not stop there. She used that same idea she had about dogs and thought of a medicine dispenser to help the elderly. With just a press of a button, you could see exactly what your parents or grandparents need. You can supply them with vitamins or any other kind of medicine they need.

Unfortunately, even though Brook’s iCLovedOnes product was a great idea, it did not get a lot of traction and it ended up being scrapped. This is why it is so important for new and young investors to find some professional help to get recognized as suggested by Invent Help. If you click here, you can see exactly how some professionals could help you become recognized worldwide. 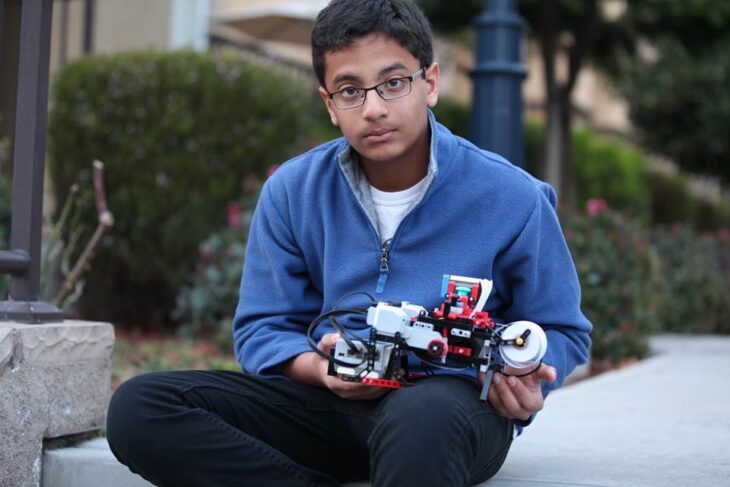 Many people have no idea that a braille printer is a very expensive tool which is quite unfortunate for most visually impaired individuals. These people are already at a disadvantage and asking them for thousands of dollars to make their lives a little bit easier is quite unfair. Those braille printers are still selling and an average of $2000 even today.

Fortunately, when the young inventor Shubham Banerjee found out about this, he came up with a solution that was much more effective in cheaper than all of the other alternatives. With the combination of a Lego Mindstorm EV3 kit and microprocessors, electric motors, and a few other parts, he managed to re-create those braille printers.

However, the great thing about his invention is the fact that it only costs a few hundred dollars. This kind of invention could make things so much easier for visually impaired people.

Unfortunately, years after his last showcase with the help of Intel, there has been no information about the release of the braille printer. It was supposed to be a few years ago as a consumer version, but it seems that will not happen anytime soon.

It is sad to see that so many inventors are being shut down because they do not have enough money or support. 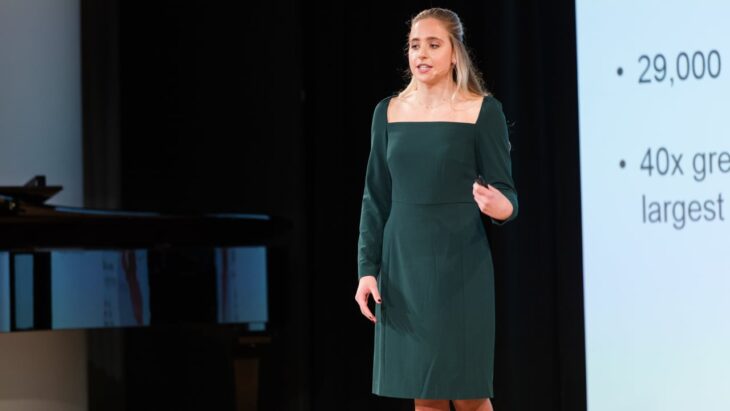 Today, we have trouble dealing with a very dangerous virus known as COVID-19. But, a few years ago, a lot of countries in Africa suffered in the same fashion as a virus known as Ebola. It was very easily spread and it costs some serious symptoms.

The most problematic thing about this virus was the fact that it was very expensive and slow to diagnose someone with Ebola. Fortunately, a young genius, Olivia Hallisey came up with a solution that was not only fast but was also inexpensive.

I imagine that her discovery helped thousands of people in Africa.

There are probably so many other inventors around the world that still have not been discovered, but four I found are probably the most popular ones and the ones with the most impactful inventions.

How a Basement Conversion Can Enhance Your Home