27-year-old Teen Mom was on a relaxing holiday on the Maldives with her daughter, Sophia. Two photos of Farrah from the beach appeared recently, and we can only say that she is looking pretty amazing! 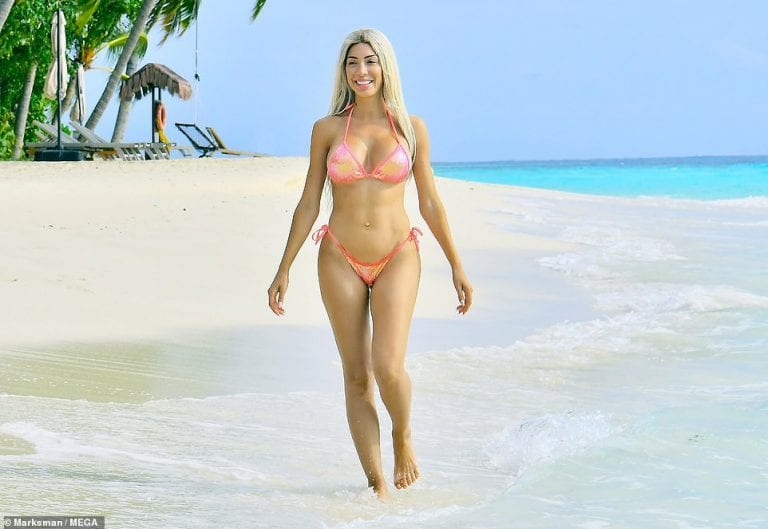 Farrah was in training for her boxing match, but she decided to not give it a go, which made her agent very unhappy. She said that the reason why she didn’t go through with it is that her promoter didn’t want to give enough hotel rooms for her whole crew. Nicole ‘Hoopz’ Alexander will take Farah’s place.

Farah shared some photos recently on social media, where she placed a dog filter on her but left her girls out in a pink sequenced swimsuit for the whole world to gasp. Under one of the pictures she wrote, ‘Karma is a beach in my world.’ 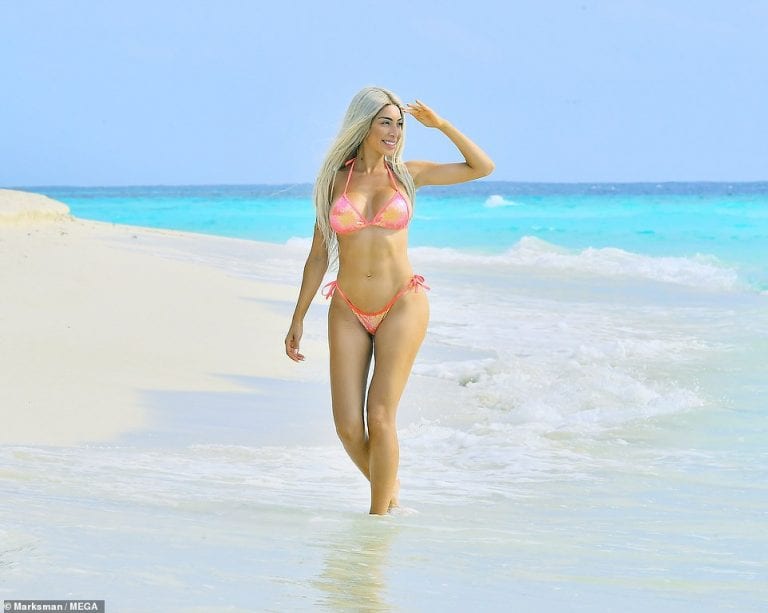 She revealed she was at the Ayada Maldives Resort. She captioned a photo of her posing on a beach, ‘Heaven on earth.’

According to TMZ, former adult movie star had a meeting not so long ago with reality TV producer Jeff Jenkins, who is famous for Keeping Up With The Kardashians, The Simple Life and Little Women: LA. 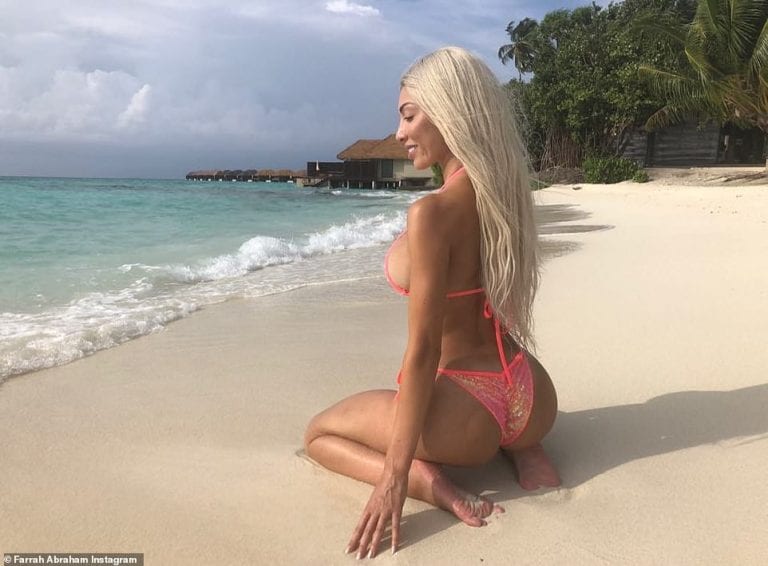 The reality will ‘center around Farrah and other single working moms, trying to balance work, family and their romantic life, and she has ‘already received offers from two networks for the project and negotiations are ongoing.’ Her daughter will also appear on the show.

Farah backed out of her boxing match because she claimed that her promoter, Damon Feldman, ‘would hook her up with free flight tickets, hotel rooms and flights for her friends and family.’ Feldman then shared with TMZ that she was ‘making outlandish demands at the last minute.’ 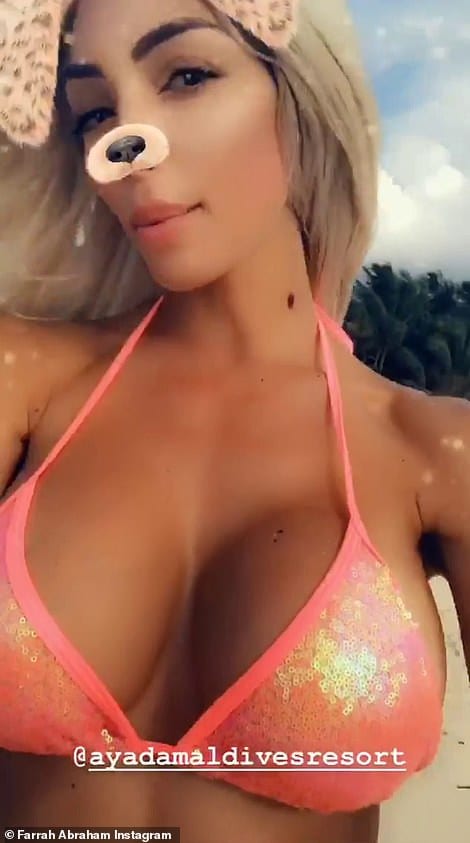 Farrah came to court as Kim Kardashian in a bra crop top and strappy gold high heels, before pleading guilty to resisting arrest at the Beverly Hills Hotel in June. According to TMZ, ‘As part of the deal, the battery charge was dropped. For the resisting arrest, she is getting 2 years probation and 5 days of community labor.’ She is also forbidden to enter Beverly Hills Hotel. 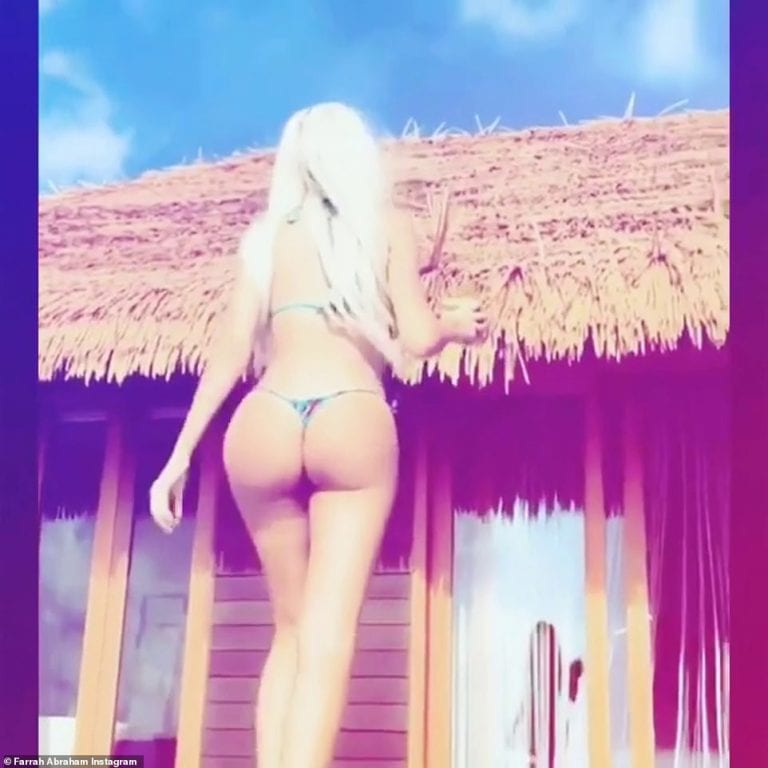 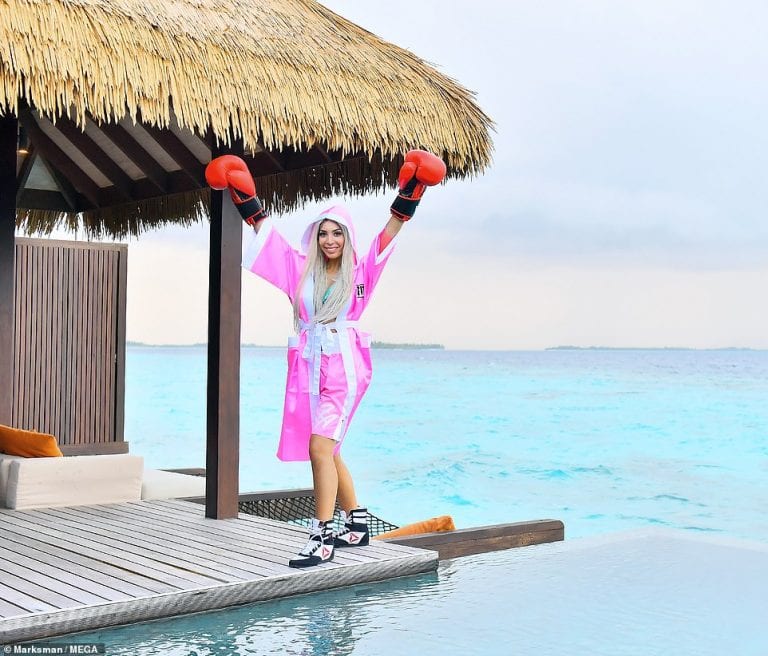 Guide: How to Plan a Honeymoon Trip to...

Kerry Katona is Looking Incredible on Vacation on...