Daenerys Targaryen was spotted recently looking crazy in love while kissing her new man, Charlie McDowell. They were seen shopping for groceries in Venice, California, and Charlie had his arm around his girl all the time. 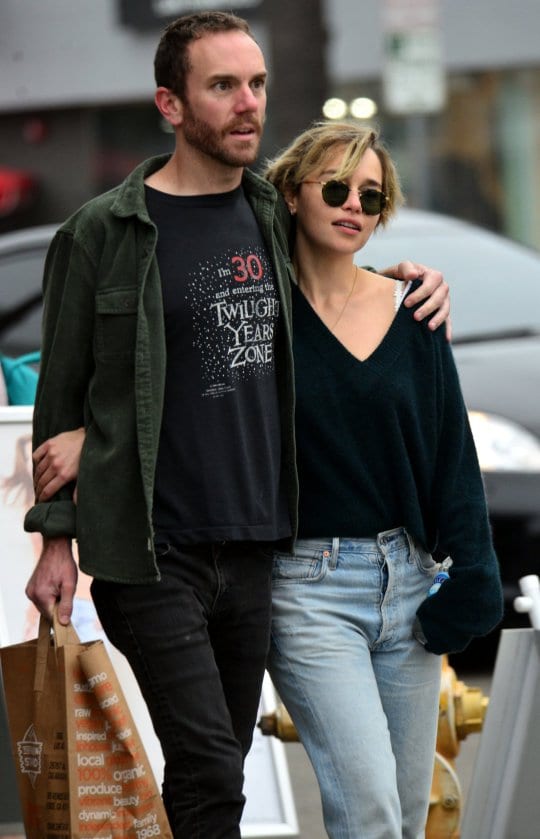 On October 24, Emilia posted a picture of their shadows on a sand and wrote, ‘Well that was a birthday I won’t be forgetting in a while.’ The film director, most popular for his work on The One I Love, shared the same picture on his Instagram account.

Well that was a birthday I won’t be forgetting in a while. ❤️

While expecting the new season of Game of Thrones, Emilia only said one thing about the show. She said that she had ‘existential crisis’ when she finished filming as the Mother of Dragons of the HBO fantasy drama series. 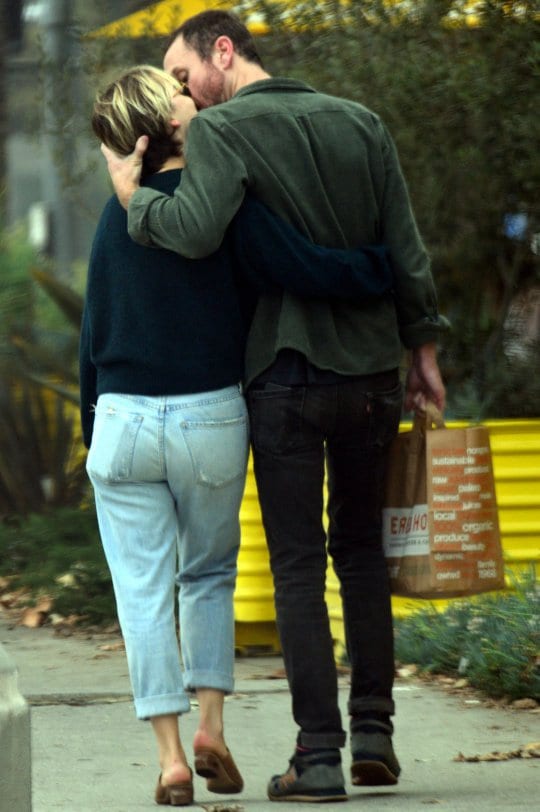 During a conversation with Nathalie Emmanuel (Missandei), and Jacob Anderson (Grey Worm), she confessed her feelings about her character ending.

Ariana Grande Has a New Boyfriend, and We...