Breast implants are safe … kind of …. according to a new report by the Food and Drug Administration that declares silicone boob jobs have an expiration date of five to 10 years. “Breast implants are not lifetime devices,” the report says. “The longer a woman has silicone gel-filled breast implants, the more likely she is to experience complications.” The biggest complications — ick, ick, ick! — are tissue hardening around the implant or the implant rupturing and leaking into a woman’s body. Statistics about how often fake titties are removed are surprising: The FDA also noted that 1 in 5 women who get breast implants (regardless of whether its for cosmetic reasons or reconstruction surgery) will need another operation in 10 years. When a woman gets implants for cosmetic reasons — which the American Society of Plastic Surgeon acknowledges is the primary reason women get boob jobs — there’s a 1-in-5 chance they’ll need to be removed within 10 years. And when her implants are part of a reconstruction, such as after a mastectomy, there’s a 1-in-2 chance the implants will need to be removed within five years. In other words, instead of looking at a boob job as something to keep your girls perky until you die, think of plastic surgery as a temporary investment. Or just a risk. 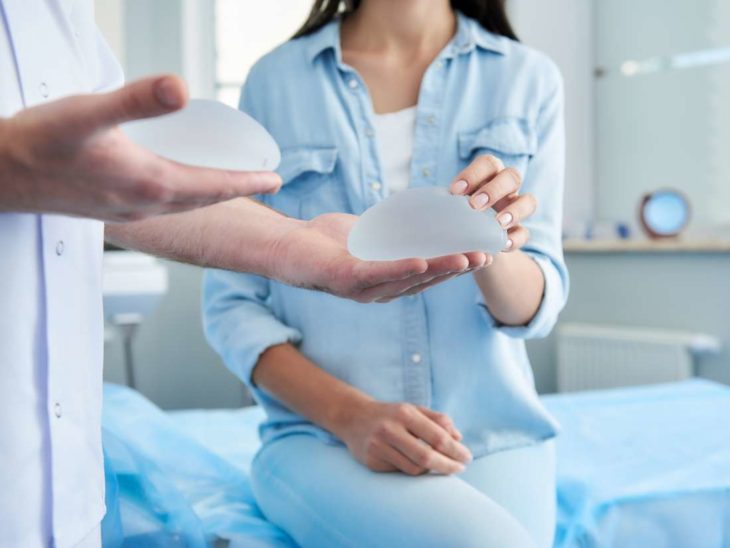 How Tyler Valenzia Influencing People to Live Healthy Through His Instagram