Top 9 Signs Your Girl Is On Her Period

Nice job making tricky technology work for you, Jon, but a period-oriented iPhone app isn’t necessary! There a bunch of tell-tale signs that your woman is on the rag. After the jump, we give you some of the most obvious signs your lady is riding the crimson tide. 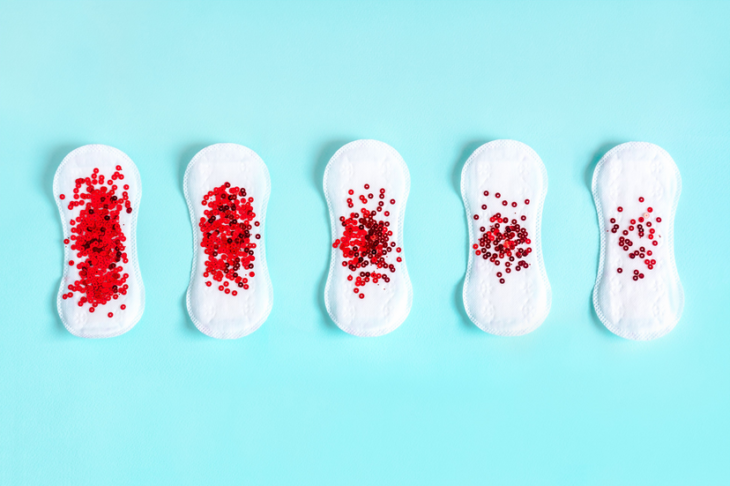