Once again, the social media giant Facebook has come forth with an idea to launch its own digital currency “GlobalCoin” sometime in the first quarter of 2020. This innovation is expected to bring a revolution in the lives of its 2.4 billion monthly users by allowing them to exchange dollars or other international currencies into digital coins. A lot of suspicions have been raised since the news first made it to public ear, mainly because of Facebook and its notorious track record of mishandling users’ personal information. Investigators have questioned the level of authenticity underlining the entire idea specifically with respect to privacy. This isn’t the first time Facebook has dabbled in a notion of this sort. Just a few years ago, Facebook Credit was introduced to sell/purchase objects of interest through online apps. GlobalCoin might appear as the reemergence of a similar, if not the same, idea in a different form, years after the previous one went down the drain in just a matter of two years. It seems as if Facebook is trying to ride the hype of bitcoin, only in a slightly different fashion. 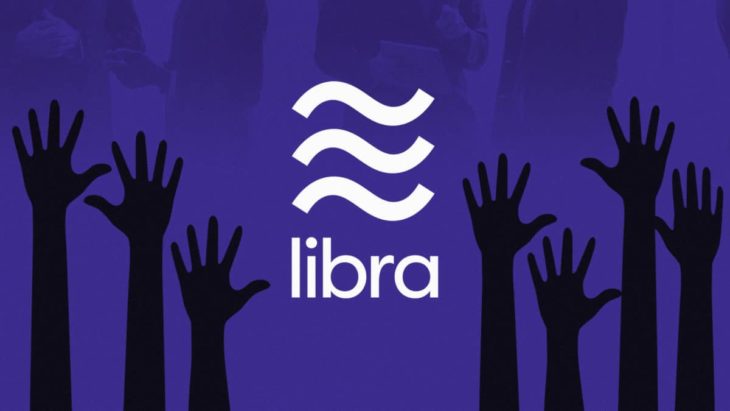 But let’s face it! GlobalCoin definitely will profit a wide range of audience. Essentially because the convenience aspect of the new cryptocurrency will come to replace the hassle of cash transactions and eliminate the need to convert currency. A huge number of Facebook-based freelancers or retailers would set up their businesses without having to employ PayPal or any other money-transfer firm. On the international scale, it will have a huge impact.

Mark Zuckerberg, the founder, and chief executive of Facebook, met with the governor of the Bank of England to reflect upon the mechanisms involved in executing the idea. He also involved money transfer firms like Western Union to resolve the hurdles expected to surface in the long run. In talks with these firms, he proposed to develop an inexpensive yet secure system of money-transfer between the sender and the receiver. Zuckerberg wants the process of money transfer to be as simple as sending an image on Whatsapp. “Payments is one of the areas where we have an opportunity to make it a lot easier,” he opined. Essentially Mark’s social media giant is trying to stabilize the digital currency by pegging its value against the world’s valuable currencies like the US dollar, Euro, and Yen. For that reason, Whatsapp and Instagram would not fall behind this wave of progress either.

What’s more in the idea?

Similar to loyalty strategies used by retailers, Facebook is planning to share a part of GlobalCoin with those who passively/actively promote Facebook by watching an ad or interacting with Facebook’s live content relevant to online shopping. The chunk of audience thus targeted would add to the number of people who will anyway prefer to conduct monetary transactions using the undeniably convenient GlobalCoin simply because it would not require making payments in specific currencies. However, the concern regarding data privacy and protection remains intact in the eyes of the experts. They believe Facebook’s unreliable track record on data privacy is likely to result in bigger obstacles hindering the flight of GlobalCoin’s success. Considering The Observer’s investigation which found out more than 87 million Facebook users were manipulated in favor of Donald Trump by targeting ads based on their data collected through Facebook, the social media platform will have to fight the suspicion and the doubt raised towards its new cryptocurrency endeavor. US Senate committee on banking wrote an open letter to Zuckerberg, asking him about the currency and its functionality in the greater scheme, and the measures taken to secure the data. 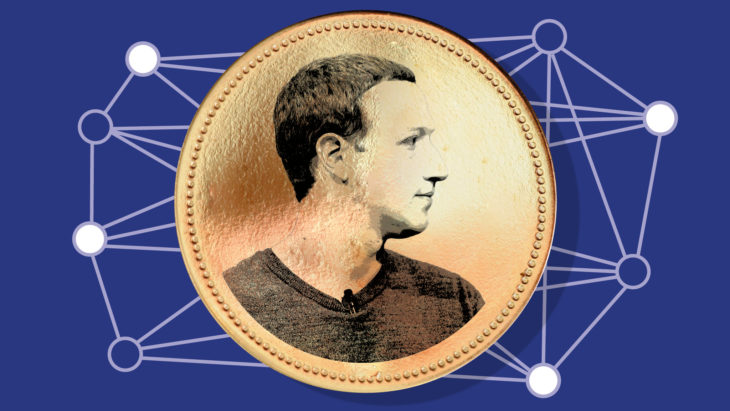 As chronicled in “The Social Network”, the two billionaire-twins, Cameron and Tyler, who ran a case against him for stealing their idea, have appeared again in the picture. Zuckerberg held talks with them as well. The two founders of the cryptocurrency exchange Gemini, the Winklevoss twins, are running one of the first two companies to win regulatory approval for the introduction of the Gemini dollar.

Having hired the former PayPal president, Facebook is clearly planning to make a major move in financial services. David Marcus, the former president of PayPal, is a board member of crypto-exchange Coinbase and running Facebook’s Blockchain initiatives too. It appears Zuckerberg has taken every measure to sidestep hurdles expected to roll in the path of GlobalCoin’s success – a new digital payment system is likely to establish in about a dozen countries by the first quarter of 2020.

GlobalCoin, an idea planned and executed under the name Project Libra, will be seen joining forces with banks and brokers to help users change dollars or another international currency into digital coins. Facebook will disrupt existing networks by eliminating financial barriers in order to reduce consumer costs. It is also in talks with online merchants to take currency as payment in lieu of lower transaction fees. Governed by Blockchain technology, no one would doubt the efficiency of transaction methods once these are live in the market. In fact this will help cut down time and cost of sending money across borders, bypassing banking networks etc.

What possible hurdles could GlobalCoin face?

David Gerard, the Blockchain expert, claimed Facebook would immensely profit by gaining access to valuable spending data if it creates its own digital payment system. However, he did raise doubt vis-à-vis Facebook making its own cryptocurrency. He opined Facebook could have created a platform like PayPal instead, which would have sufficiently met the needs of its users. Cryptocurrencies are vulnerable to fluctuations, he believes, which could cause hurdles to the success of GlobalCoin. The layman would not prefer to deal with a currency with an unreliable value, explained Gerard. 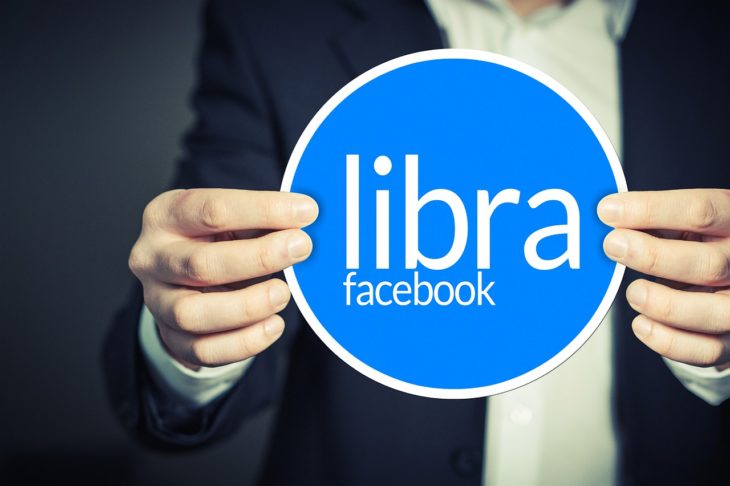 Given all the facts, the year 2020 would either be a huge step forward for Facebook or harbinger of as big a setback, the way it was with Facebook Credit. It is a risk that comes with mega ambition. No one can deny the ease and comfort Facebook or, in fact, the internet has brought to the lives of its users. Be it social-networking, shopping, or running a business, one can do a lot on Facebook provided it is running on a reliable internet connection (visit here to avail such connections) and it may just be that GlobalCoin becomes the financial partner of millions around the globe following its launch in 2020.

Top 9 Signs Your Girl Is On Her Period