I’m fat. I have gigantic ta-tas and a fat ass(et). While I didn’t always see it as such (high school was rough), as an adult, having all those extra mouthfuls has certainly come in handy — just ask my boyfriends. But OK, I’ll admit it; being a large lady, I’ve worried about the possibility of suffocating a man to death while sitting on his face. Gasp! Can you imagine me on the local news trying to explain that crime against nature?! But do you know what is a worse fate? Being inhibited in the sack just because you’re a big, beautiful woman.

That would be a real shame. With that in mind, I am all for some female empowerment for my fellow fat chicks! However, I should qualify that statement by saying it sucks twice as hard when “sexperts” pretend to be supportive and then dish out condescending advice. A perfect example of this mean-girl tactic is The Sun’s “Big Girl’s Guide To Sex.” It sounded promising, but in reality, the article features bedroom tips on how to make yourself look thinner as if that really means sexier. 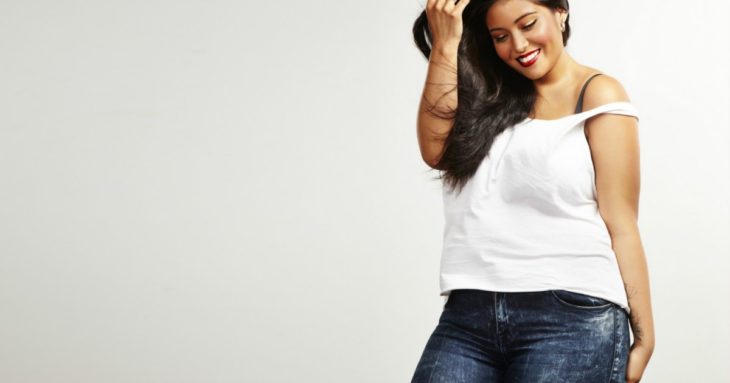 Well, I call bull tit! More, after the jump …The article is filled with gems like, “Standing tall will actually lengthen your body and make you look slimmer than sitting on top,” and “Belly dancing really zaps the calories, so you’ll look and feel better too!” Um, just ask any man who likes a handful like me; I don’t lack places for him to hold on to during the ride! A lot of dudes beg for the feast that is a full-figured woman, so why should I starve them and me because a magazine tells me so?!

The truth is, when you attack one type of body, you belittle every shape and size because you’re singling one out as being the ideal, the most perfect. Why should women feel like we have to alter the way we have sex just to fit some ridiculous standard that most ladies will never be able to … how would they say it, “achieve?” 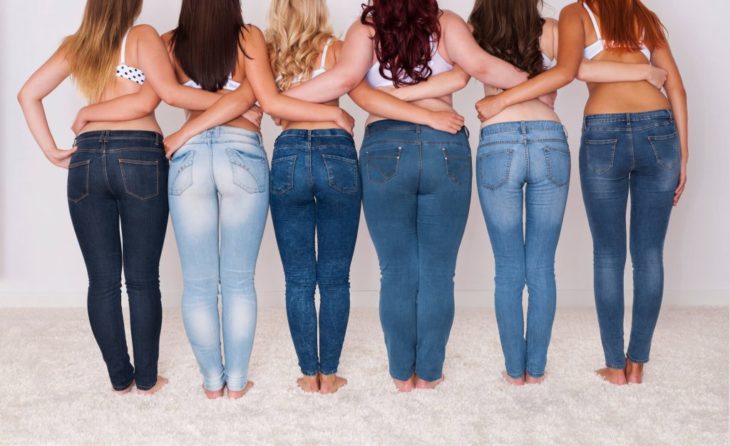 So, seriously, it’s bad enough that I don’t see myself represented in high fashion ads, it’s worse when there actually is an article that makes it seem like it’s a real downer to want to do a girlishly figured woman like me. You got it all wrong, you self-hating bitch from The Sun — with me, there’s more to love! So please, take the less than out of your “lessons.”

We Want To Go To There: London’s Hot Tub Cinema