I don’t know what it is about me that attracts male virgins. It could be that I’m vocal about just not giving a rat’s ass what people choose to do with their genitals (up to the point of criminality, obviously). I don’t care if people are gay or kinky or asexual or if they’ve slept with a hundred people. Not my biz. What people do or don’t do with their peens and vags doesn’t reflect on their character; the way that they approach their sexuality does (that is, preferably with respect and a sense of safety and responsibility).

So it kind of — OK, more than kind of — pisses me off that there’s a stereotype of male virgins as being necessarily not manly or masculine or cool. First of all, not having dipped your wick in a lady’s cooter doesn’t make you or not make you anything. And, of course, there’s the issue of vaginas or sex in general being transformative, as if having sex will make a man or break him. It’s a dangerous idea because it makes sex into something to be attained from somebody — sometimes at any ethical cost — rather than a fun and caring experience that two (or, hey, maybe more) people can share.

The last virgin I slept with told me about it on our third “date” (it was supposed to be a hang-out and it ended up, um, not being just a hang-out). To all appearances, he’s a self-possessed, intelligent, and very attractive young man, but he got nervous while we were out for pizza. “I have something I want to tell you,” he said, took a deep breath, and exhaled. “I’m a virgin.”

There’s this line you have to walk when approaching subjects that mean a lot to the other person but not so much to you, so I said as gently as possible, “OK. … That’s it? You were so nervous!”

“It’s just, you know, you miss opportunities to do it, and then it gets later and later in the game, and you start feeling like if you don’t do it soon it’s just never going to happen,” he explained. That’s the same sentiment that Harris O’Malley expressed at The Good Men Project following the Isla Vista murders: That men feel like if they don’t have sex, no one is going to want to have sex with them, and so it becomes harder and harder to approach people they’re attracted to. 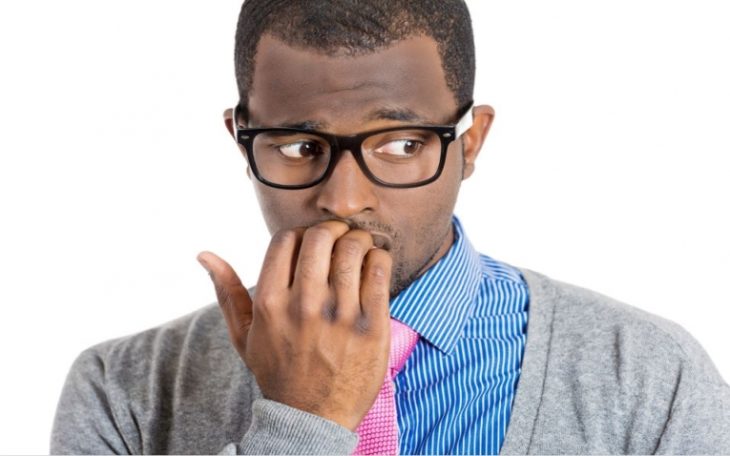 I told him not to be nervous about performing, at least: In my opinion, sex itself is pretty intuitive; I mean, at heart, it’s in-and-out. It’s not that hard to get the swing of it. What matters more to me is whether or not you’re a decent kisser, because that’s a little more complicated in terms of pleasure. Experience doesn’t necessarily do all that much good for men — I dated “experienced” 28-, 29-, 30-year-old guys who had gotten so rigidly into their own ideas about sex that they refused to listen to me about what I liked or wanted and just did what they were used to. Ignorance is in many ways the benefit of virginity. By the time I’d slept with this guy, I had been raped twice in my life. The last thing I wanted was an inattentive sexual partner who refused to listen to me about what made me comfortable and happy in bed, and I was grateful that when we did have sex later that night, he proved to be anxious to learn, enthusiastic, happy to be there, caring, comforting, and considerate. But women don’t have to have experienced sexual violence to become exhausted with guys who interpret the advice to “take the lead” as carte blanche to ignore their partners.

It’s not that I mean to fetishize male virginity, either: I have also had attentive, fun, considerate sex with experienced partners. I mean to say that there’s nothing weak, flawed, or wrong about male virginity. I mean to say that people make themselves better or worse in bed by being either respectful or disrespectful sexual partners, not by having previously acquired pussy (note: sex is not an issue of acquiring anything, of course, it’s an issue of sharing). 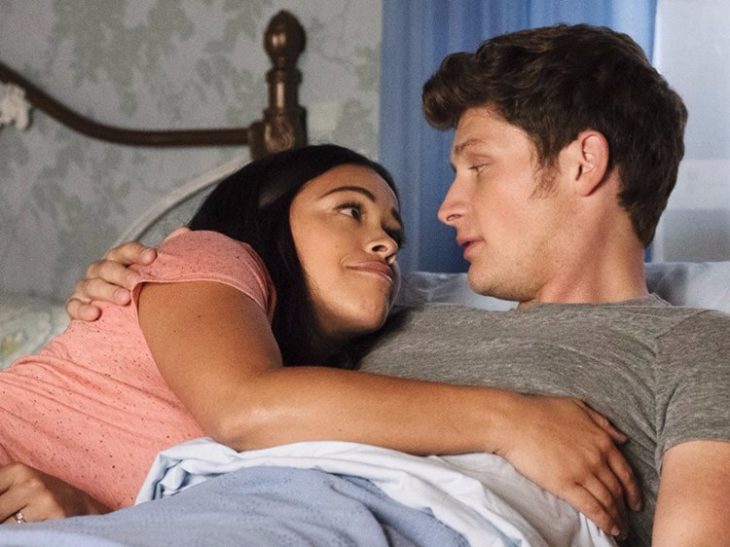 And, of course, the more that we perpetuate the narrative about male sexuality that says that men must actively start pursuing sex as soon as they’re in high school and if they fail to fuck someone by the time they graduate, they’re not real men, the more we also perpetuate the idea that women are bodies to be had for the sake of men’s pleasure and masculine identities, not full, thinking human beings who should be appreciated and interacted with as such. The more we perpetuate these myths about male sexuality, the more we treat both men and women as if our bodies are what ultimately matter about us. It’s a bad deal for everyone.

Male virgins: It’s OK. You’re fine. I promise. Sex will eventually become a regular and normal part of your life, and when that time comes, you’ll think back on your anxiety and wonder why you got so worked up over something so routine. When you get around to having sex, you’ll get the hang of it quickly. It will not change who you are at heart. The important thing is to strive to be good in life, not good in bed.

What are the most important features of a cylindrical printing machine?

Dating Don’ts: 10 Places To Have Sex, Ranked From Best To Worst