We’re used to seeing DC’s Wonder Woman kick ass. However, it’s not usually in the form of political debate about the rights of minorities. But, that’s exactly what happened when the Wonder Woman actress Gal Gadot entered a social media spat recently. Before Gadot got involved, the argument was between an Israeli supermodel and the Israeli Prime Minister, Benjamin Netanyahu.

Do you want to know more about why Gal Gadot Wonder Woman hit out at the Israeli leader? Read below now!

Rotem Sela is famous for as an actress and model in Israel. However, she’s certainly not just a blonde bombshell. She’s also a qualified lawyer, political activist, and mother. While Instagram may not always be the platform of choice for political activism, it was Sela’s port of call when she hit out at the Israeli Minister for Culture Miri Regev. 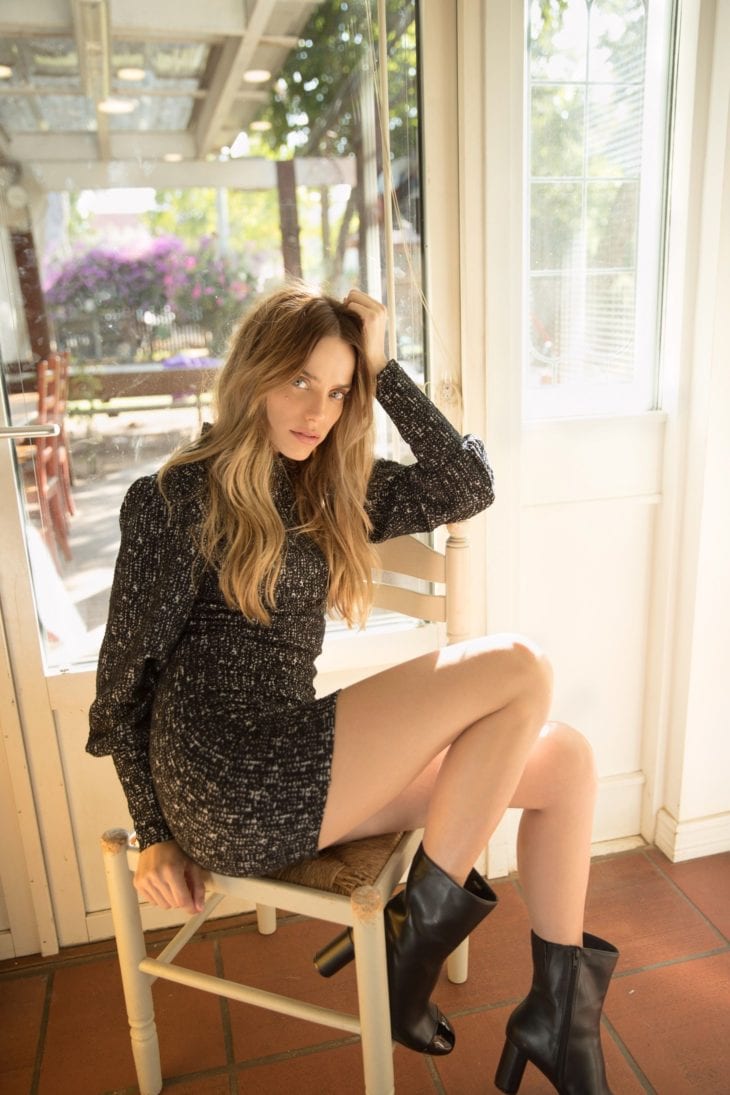 Regev had given an interview on national television during the election campaign, in which he criticized Benny Gantz, the leader of the opposition party named Israel Resilience. Regev is critical that Gantz would only be able to form a government with the support of Arabs. Sela took issue with the suggestion that Arabs could not be part of the government.

She questioned why the interviewer didn’t question, “and what’s the problem with Arabs???”

She added, “when will anyone in this government tell the public that this is a country of all its citizens, and all people are born equal. The Arabs are also human beings.

She went on to, “…And also the Druze, and the gays, and the lesbians and… gasp… leftists.”

Sela’s defense of the 1.8 million Arab citizens of Israel were met by a response from an unlikely figure.

How did Netanyahu Respond?

Amid election fever, Netanyahu saw an opportunity to score a political point. He wrote on Facebook, “Israel is not a country of all its citizens.”

He added, “According to the nation-state law that we passed, Israel is the state of the Jewish people — and belongs to them alone.” 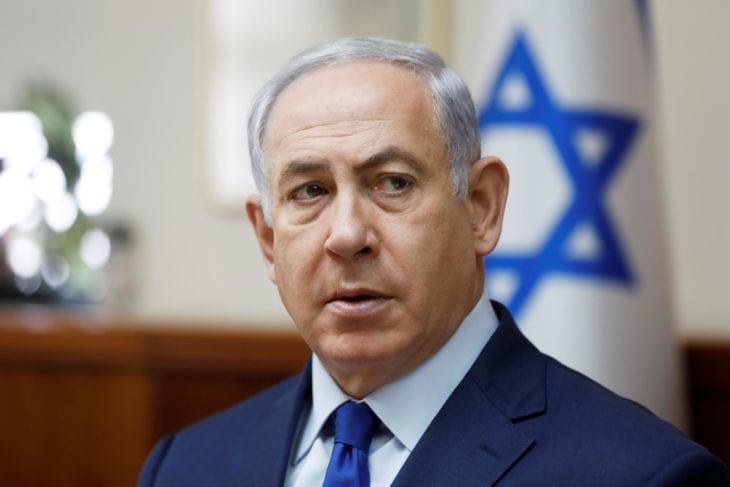 The prime minister went on to echo the argument of his Culture Minister. He urged the voters to go for “a strong right-wing government led by me.” The embattled leader may have thought that would be the end of the exchange. How wrong he was!

Gal Gadot, also a close friend of Sela replied to Netanyahu. He posted to her 28.3 million followers, “Love Thy Neighbor.” The former Miss Israel wrote, “it is not a matter of right or left, Arabs or Jews, secular or religious.” 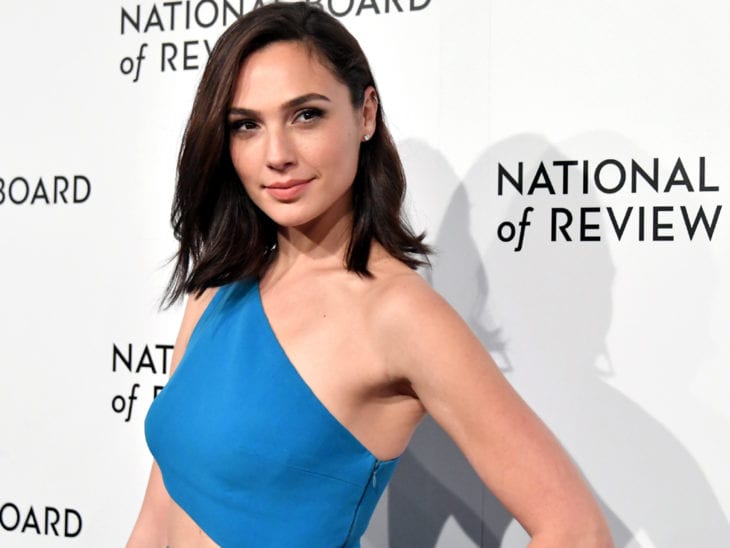 Instead, she declared, “it is a matter of dialogue, of dialogue for peace, and of our tolerance for each other. It is our responsibility to shine hope and light for a better future for our children.” If you’re a fan of the Wonder Woman actress, you can utilize royalty free music for videos for a fan video about her.

That’s what happens when you pick on the friends of Gal Gadot Wonder Woman. Next time a world leader speaks out during a political campaign, you never know which celebrity is going to hit out. If you want to keep up with more celebrity news, check out our blog here.

Here’s how to prepare for the Snowflake test