Just think about how you have seen left-handed people. Statistics are showing that only ten percent of the world`s population are left-handed. We will make you a list of people who are using their left hand far more than their right hand. After you have seen all of the people on the list, you will see that those ten percent made a huge impact on the world as we know it. 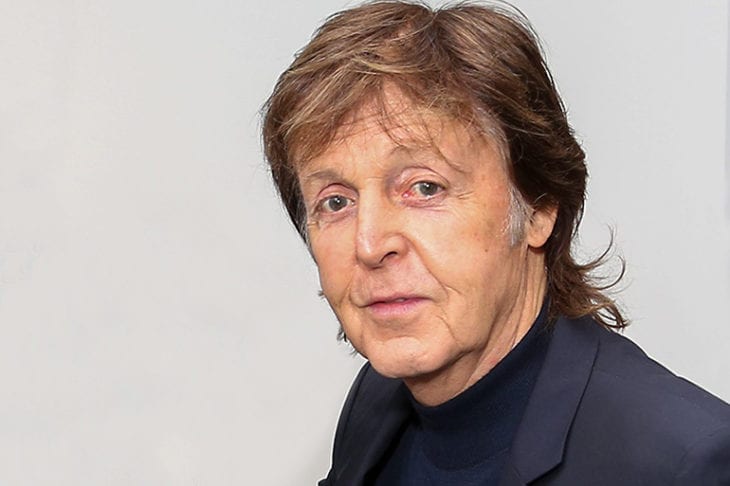 In the beginning, we will present you with Paul McCarthy, who was very well known as a left-handed person. This can be proved with several pictures of him playing instruments with his left hand. 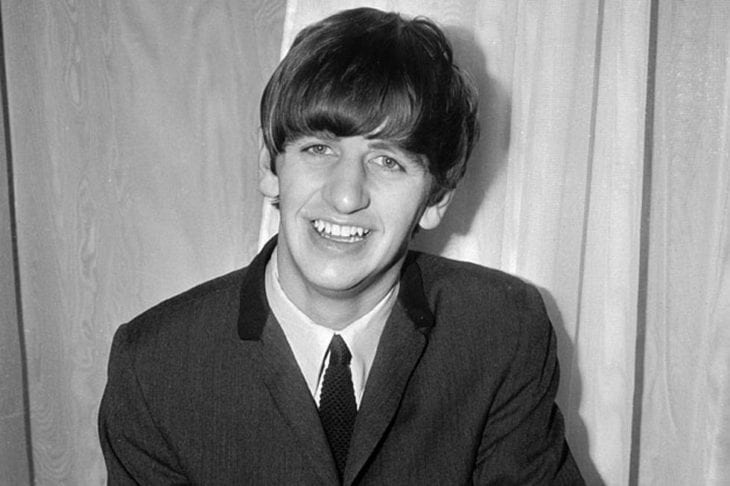 We will stay with Beatles, after Paul McCarthy, Ringo Starr was a left-handed person as well. Also, this can be seen in various pictures. 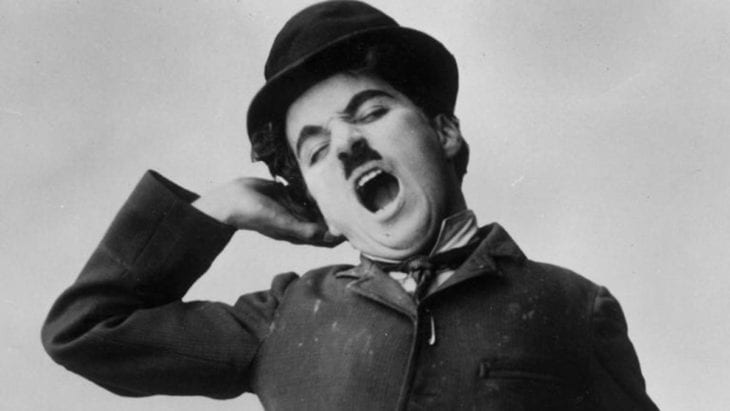 Charlie Chaplin never spoke about his hand preference publicly, but on several pictures, he was seen using his left hand more than right. In the movie “The Vagabond” he played the violin with his left hand. 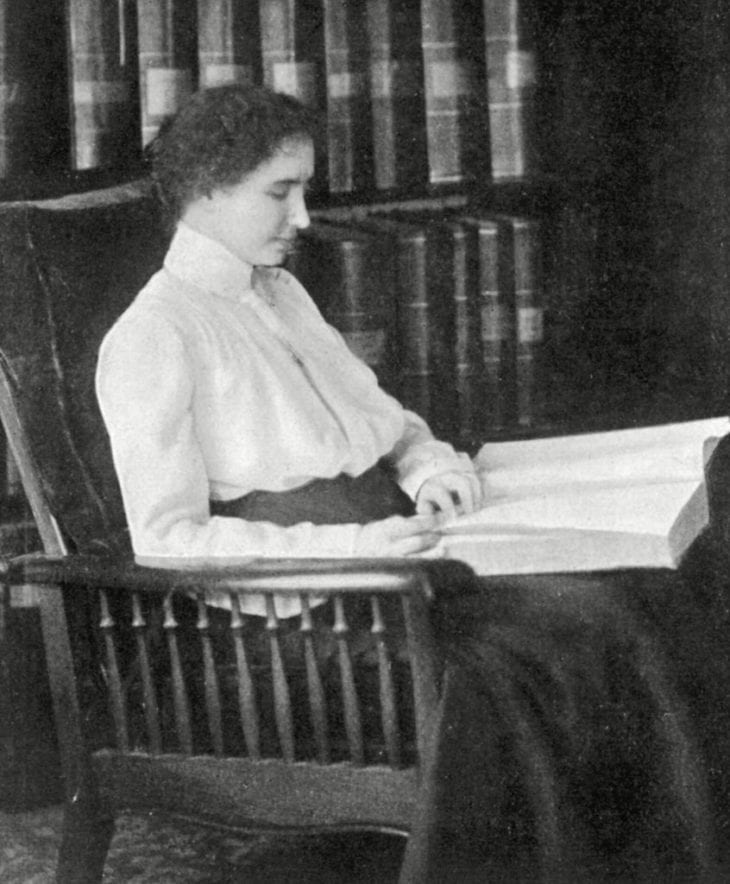 This woman was a hero of its time. She was born deaf and blind, and she overcomes all of her problems and became a respected author. One picture shows that he was a lefty. 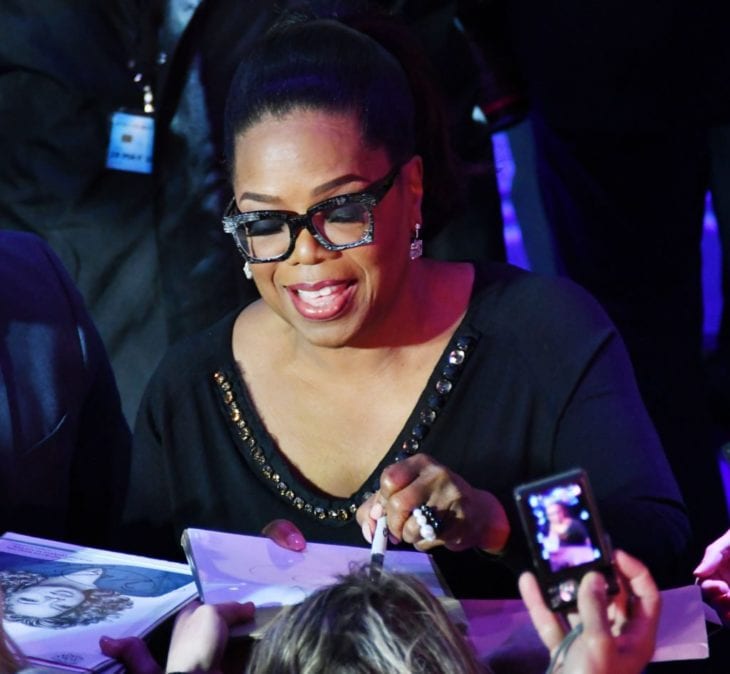 One of the most loveable public faces in the United States, Oprah Winfrey, is also a lefty. She also can be seen signing autographs with her hand of preference. 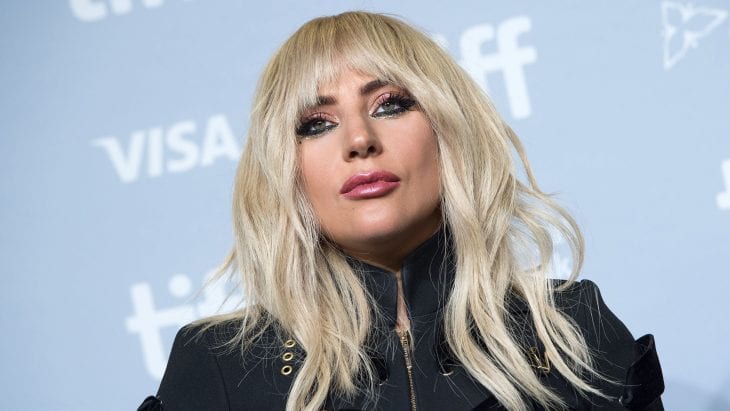 One of the most popular singers today is left-handed. Lady Gaga was seen several times signing an autograph with her left hand. 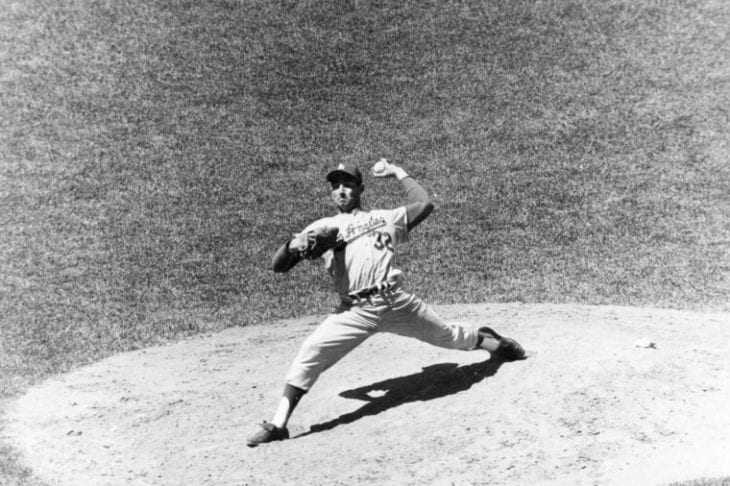 Sandy Koufax, the youngest baseball player that was introduced into Baseball Hall of Fame, was a left-handed person. 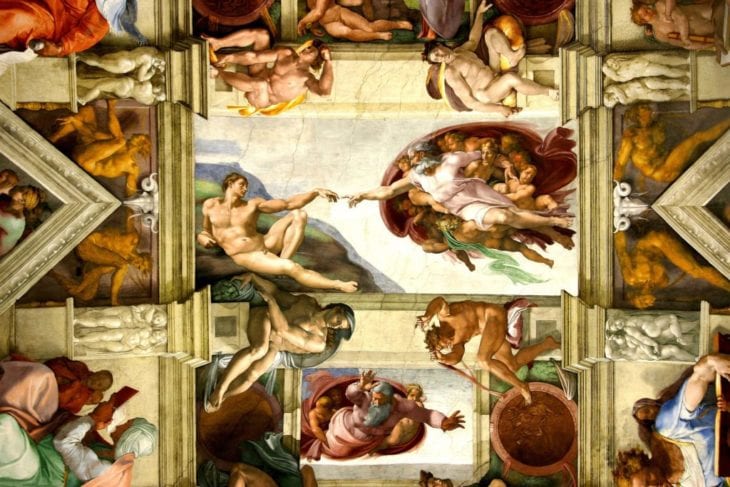 This one is maybe the one that we will never know for certain, but there is some evidence that Michelangelo Buonarroti used his left hand when he made his masterpieces. 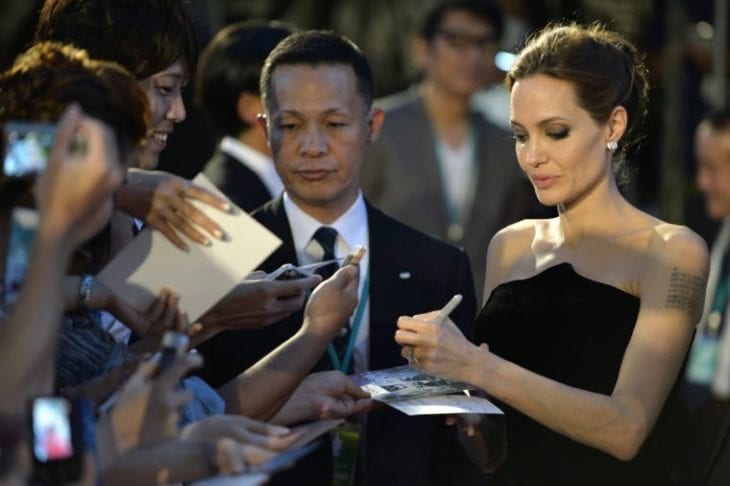 Besides her being an activist, a director, an actress, a humanitarian, a producer, and a mother. She is also a lefty. 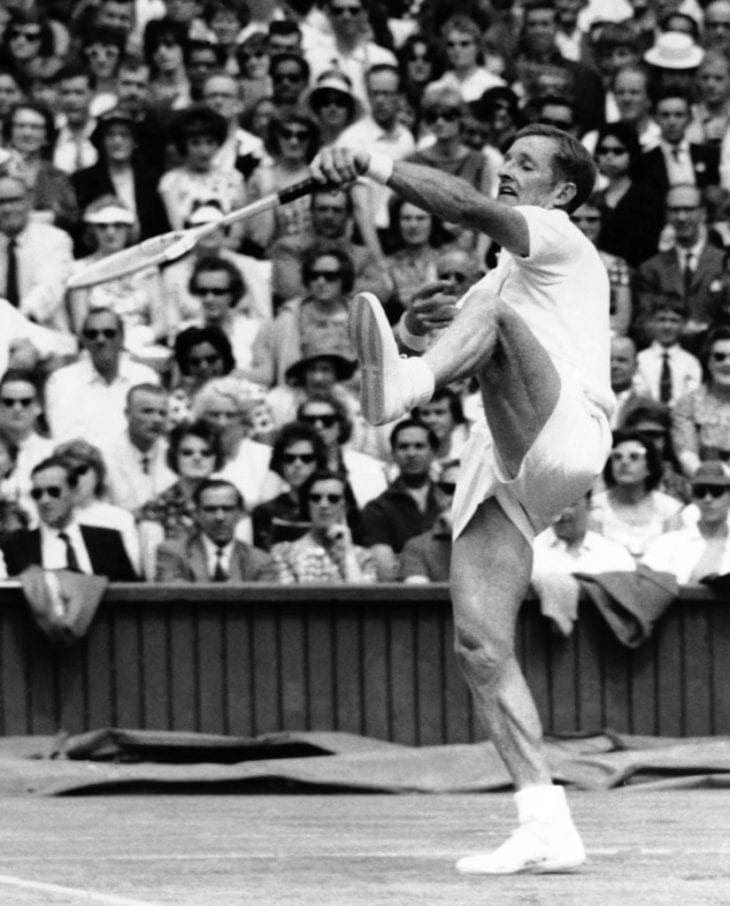 One of the first superstars in tennis, Rod Laver was a lefty. He was the best tennis player during sixties, up to early seventies. 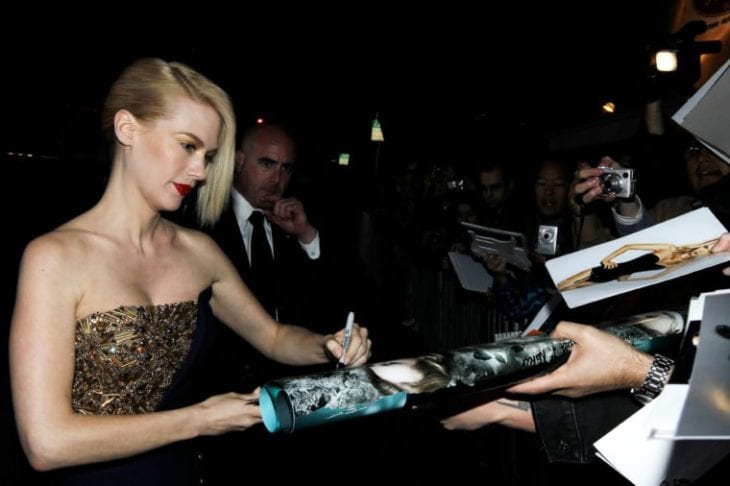 January Jones, a promising actress, who recently appeared on the popular tv show “Made Men”, is also seen signing an autograph with her left hand. 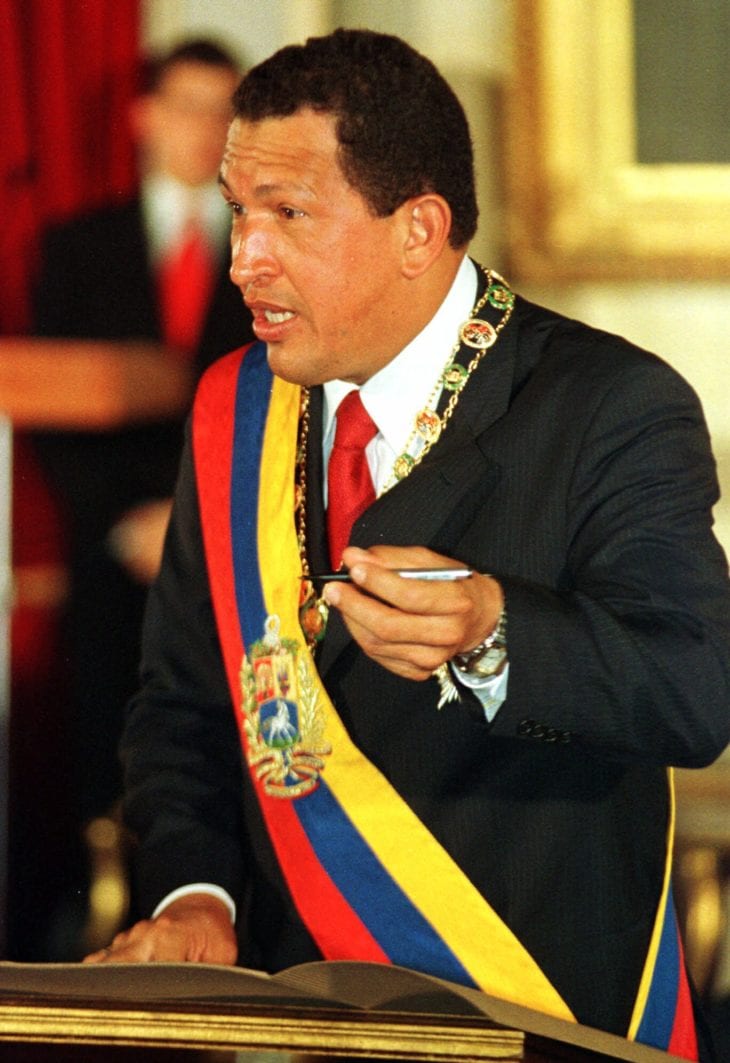 Ex-president of Venezuela, who died a few years ago, was frequently seen signing some documents with his left hand in public. 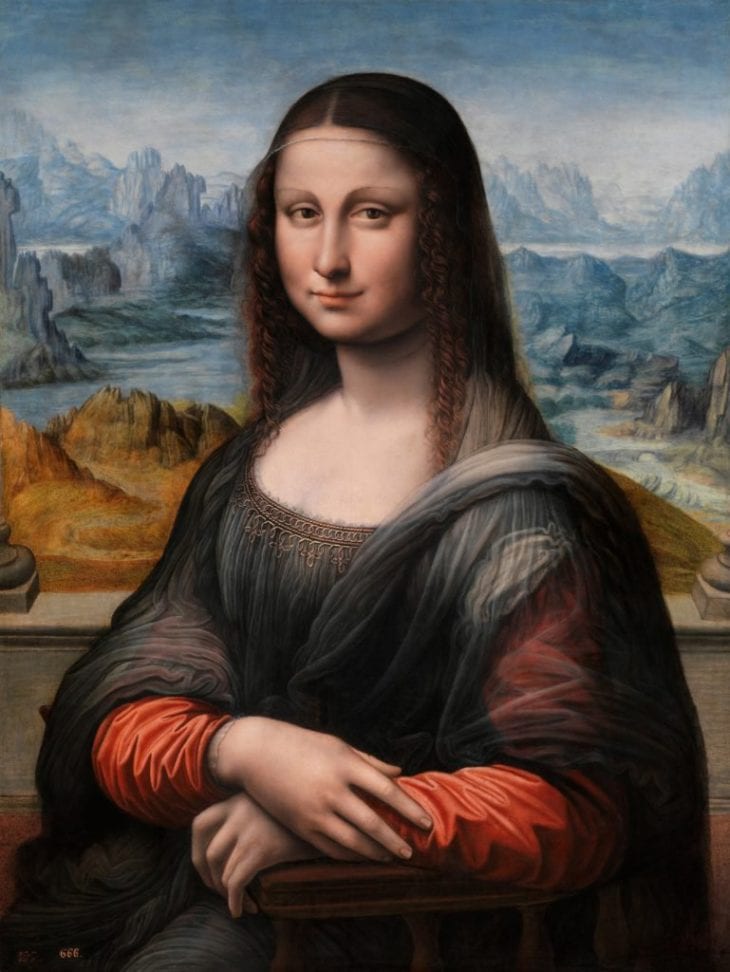 Like with Michelangelo, this one cannot be proved. However, some scientific researches showed that Leonardo used his left hand while drawing most certainly. 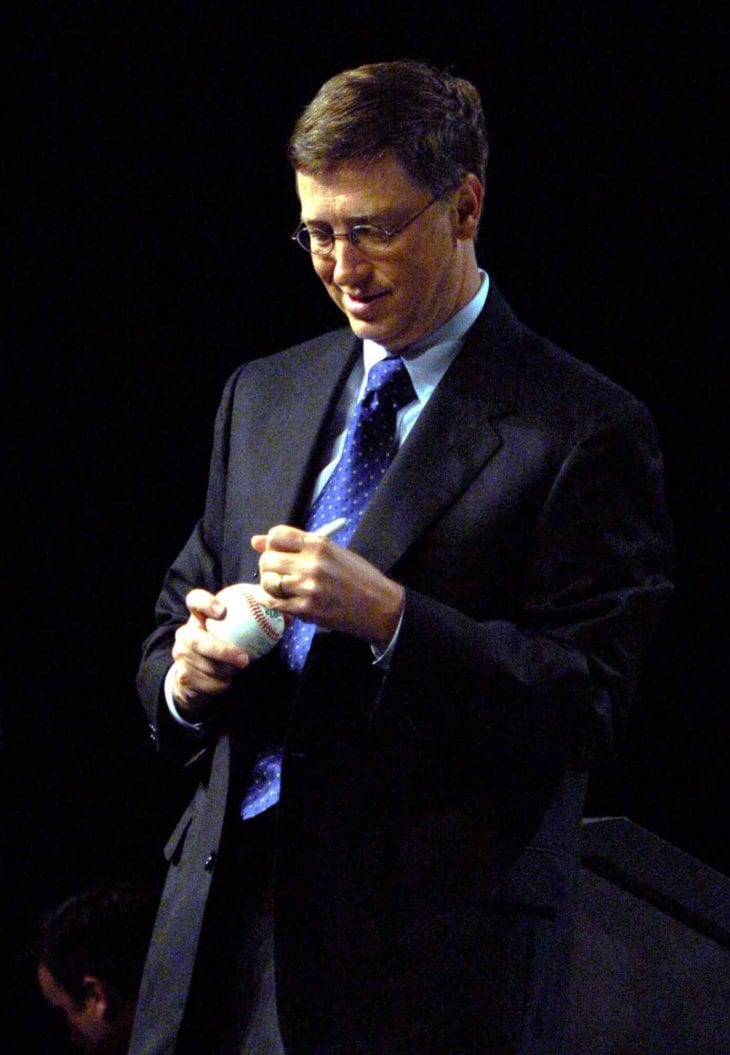 Bill Gates is one of the best-known lefties in the world. Also, he late colleague Steve Jobs was also a left-handed person. 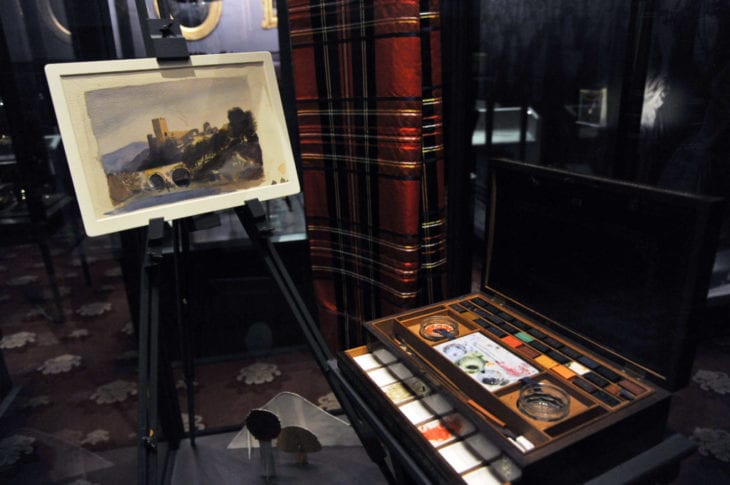 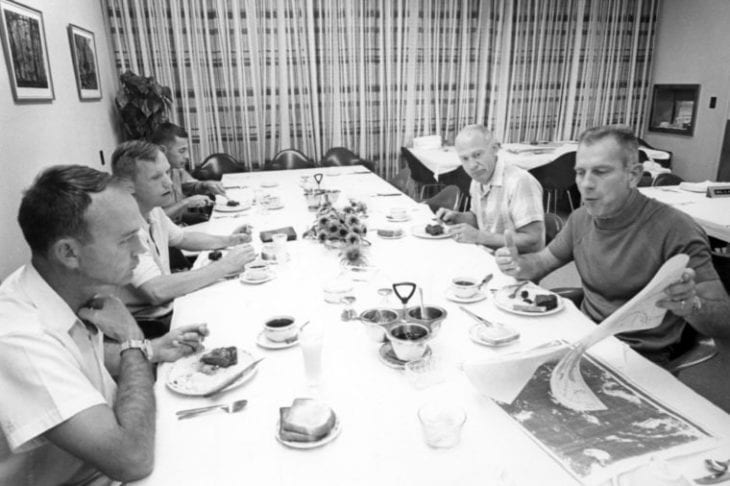 Along with his colleague, Buzz Aldrin, Michael Collins, a lesser-known astronaut, was a left-handed person. 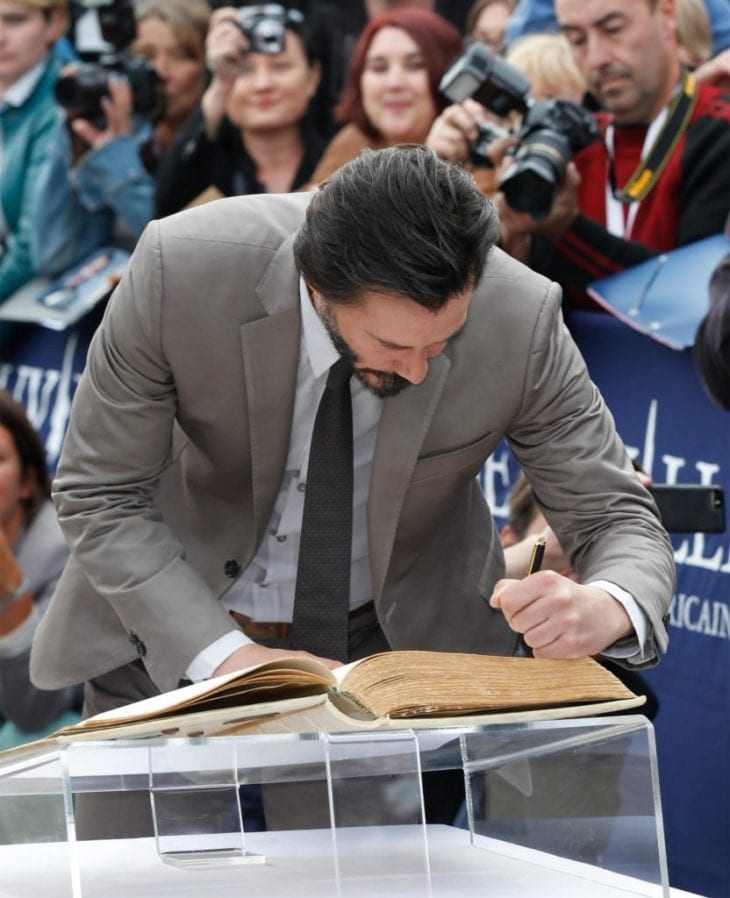 Keanu Reeves is an interesting example of a lefty. Just wait to see him playing the bass guitar with his right hand. Amazing.

A famous comedian and a comedy actor, Will Ferrell, is another left-handed person on our list. 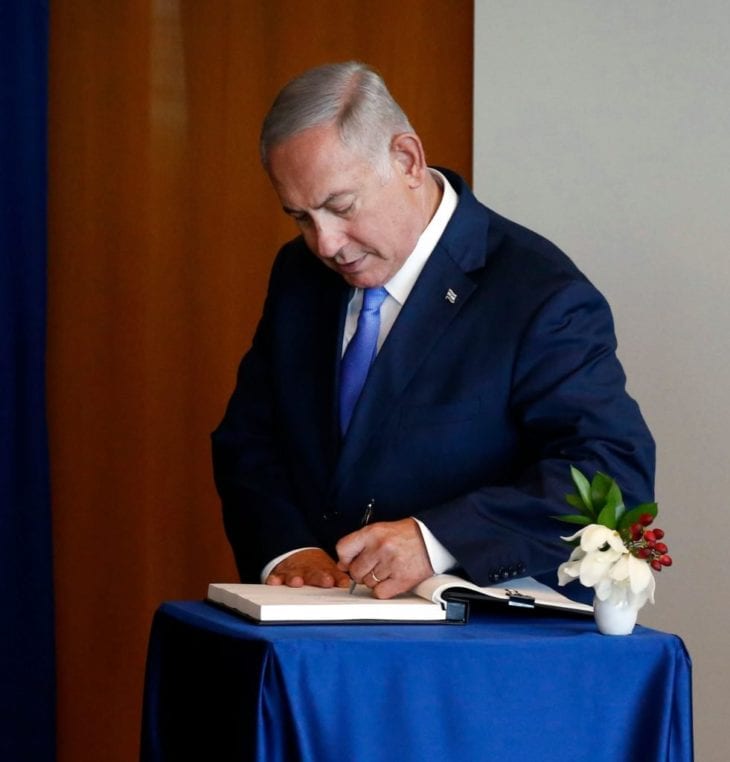 Benjamin Netanyahu, with a nickname Bibi, who served as long-time prime minister of the state of Israel, is probably one of the most powerful left-handed persons in the world. 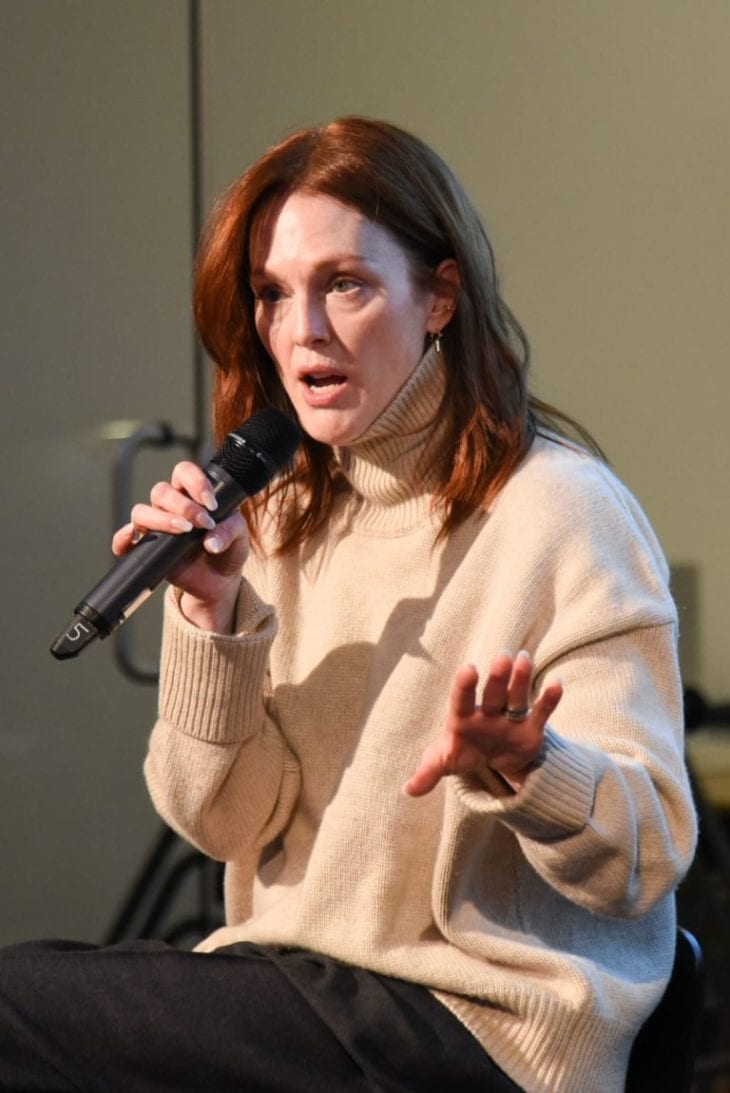 Julianne Moore can be seen using her left hand more than right in her movies. 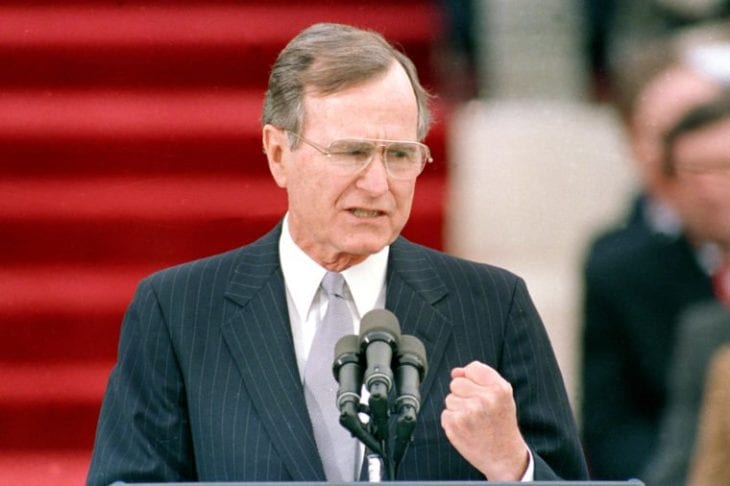 It is an interesting fact that three of the five most recent presidents of the United States were left-handed. One of them is George H.W. Bush, who recently died. 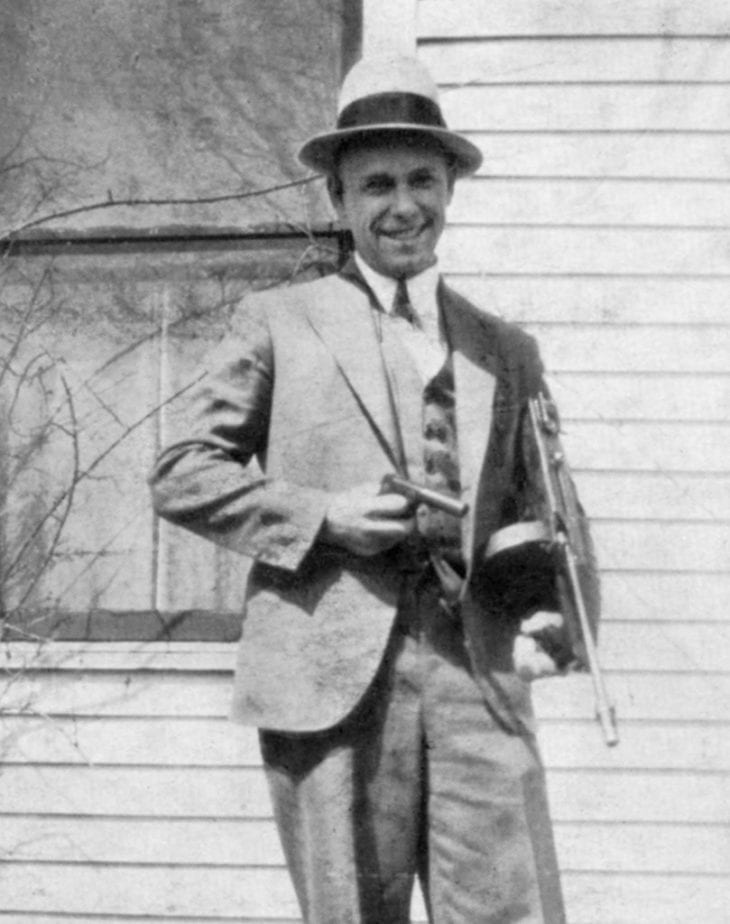 The is probably the most interesting one on this list. According to the forensic analysis of the crime scenes, that were the result of Jack the Rippers doing, he was a left-handed person. Very interesting. 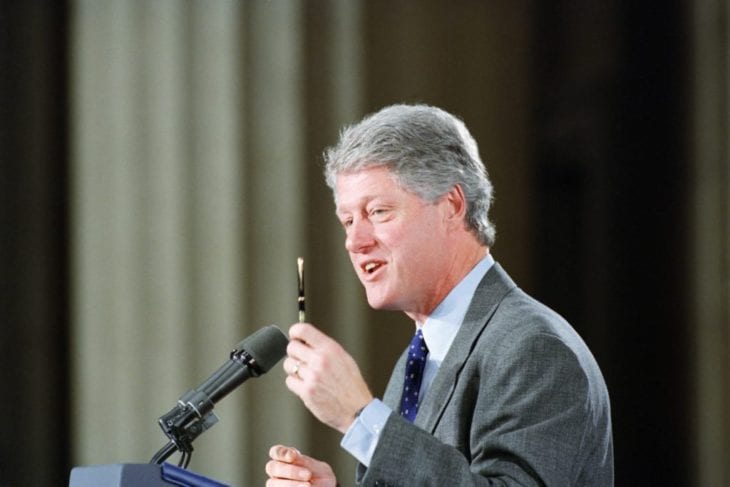 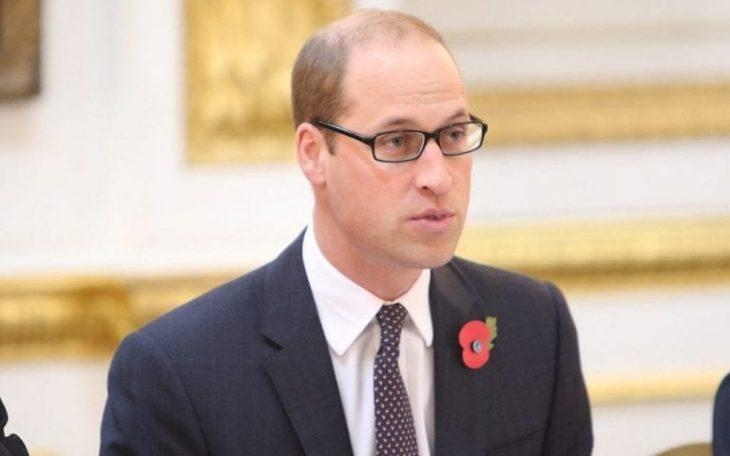 An heir to the throne of the United Kingdom is a left-handed person. Up to today, there were rumors about this, but now, a picture emerged into the public. 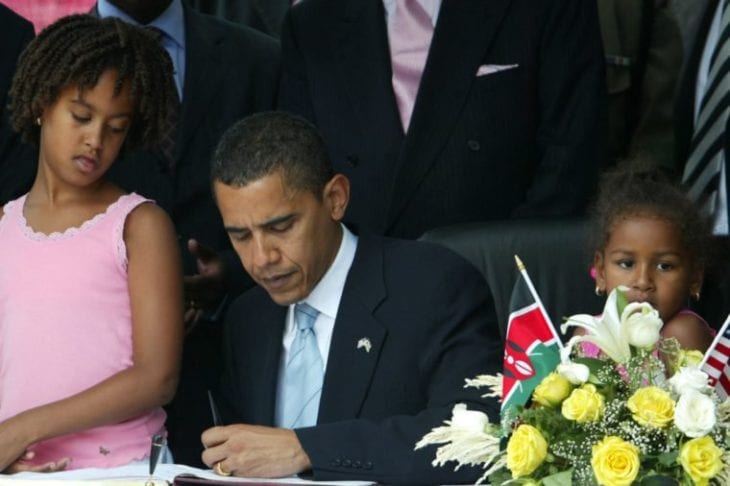 Last of the three presidents that are left-handed is Barrack Hussein Obama. This was shown on several occasions. For example, on signing a visitor’s book in his country of origin, Kenya.