Game of Thrones – does Tyrion Lannister have feelings for Sansa Stark?

Before you get into reading, be careful – there are major spoilers ahead.

The winter came and went. When the Night King’s army of the dead came to Winterfell, all the women and children were in the crypt, with Tyrion Lannister. When Arya Stark saw how the battle was going to develop, she commanded Sansa to go down to the crypt and gave her a knife to defend herself.

While in the crypt, Sansa and Tyrion had an interesting conversation, where Tyrion joked “Maybe we should have stayed married,” to which Sansa said how it would never work between them due to his loyalty to Daenerys. When the Night King awakened all the dead people from the battle, the dead in the crypt started their own battle with the people inside, and Sansa and Tyrion shared a moment while hiding from them. 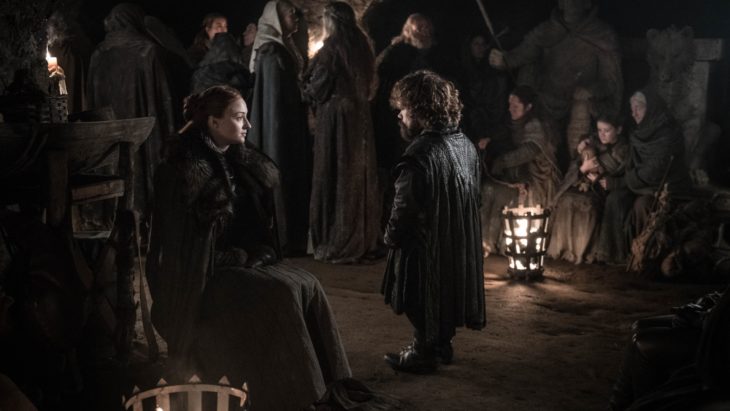 Tyrion and Sansa were looking at each other before Tyrion kissed her hand and took the knife Arya had given to her sister and went on to presumably try and kill the dead, or at least try and find a safer place (if there was such.) The moment these two shared made people believe that Tyrion and Sansa might have a love connection between them and that Tyrion is in love with her.

Both have had a tragic love story, and they haven’t been the same person as they were from the very beginning of the show. When they were forced to get married, Sansa hated Tyrion and the rest of his family, and Tyrion hated the idea of being married to Sansa because he was in a relationship with Shea. Later on, Sansa was married to Ramsay Bolton, and when Theon Greyjoy rescued her at the end, many believed that Theon and Sansa would end up together, especially after the second episode, when the two shared a hug after Theon came back to Winterfell to fight by their side. 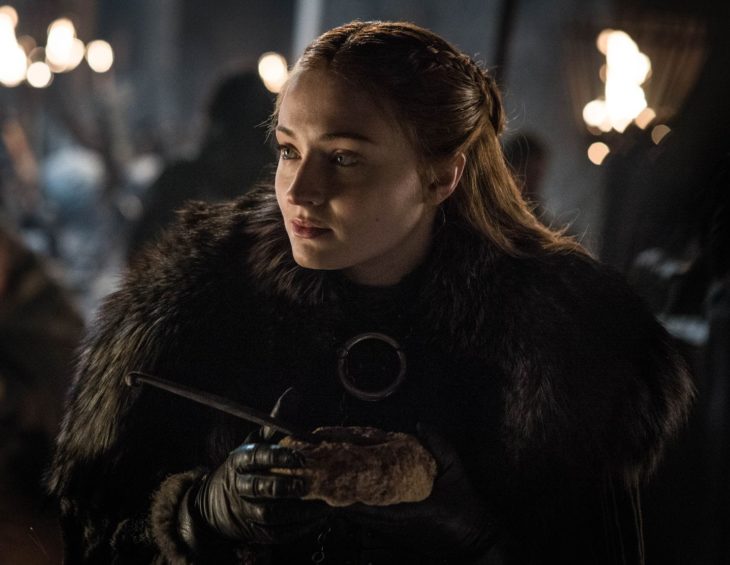 But, now that Theon is gone (spoiler, sorry, but you have been warned) everyone seems convinced that Tyrion is the one for Sansa. Everything Sansa went true made her stronger and smarter, and we already know how savvy Tyrion is. They are the perfect match. True, their moment at the crypt might suggest the romance between, but there are three episodes left, and knowing Game of Thrones, anything can happen. Particularly something you haven’t even dream of happening. We just have to wait and see how things will develop.

Accountants & Tax Agents – Should I Use An Accountant For My Business