If you are a GoT fan, you are probably familiar with the prophecy of Azor Ahai. Azor Ahai is a warrior who once ended the Long Night with his flaming sword which he used to kill the Night King. That was all in the books, but in the series, Azor Ahai is never mentioned by this name, but he was called The Prince/Princess Who Was Promised. 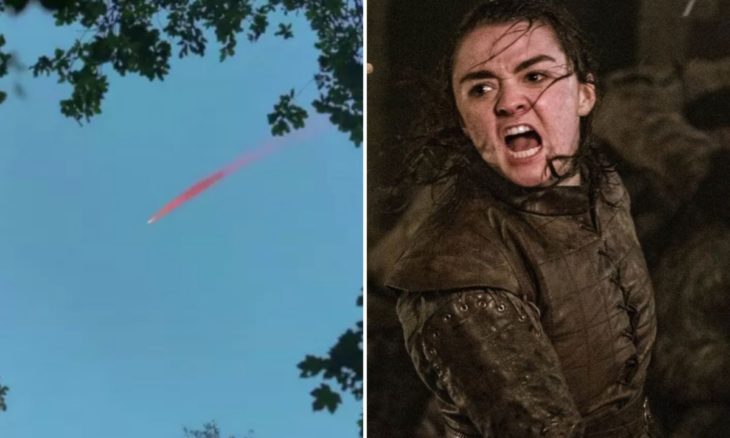 Melisandre said that The Prince Who Was Promised will be born once again to fulfill his purpose – defeating the Night King once again and stop the Long Nigh from happening again. She thought at first that Stannis Baratheon was Azor Ahai. After Stannis’ death, she had lost her faith until she successfully brought Jon Snow back to life, and that is when she believed that Jon is The Prince Who Was Promised. For many years fans believed it too, that Jon Snow was going to have a one-on-one with the Night King, due to the prophecy, and end the dead, but the series shocked us all when Arya Stark jumped on the Night King and killed him in the third episode of the final season, called ‘’The Long Night.’’ And ended the war between the dead and the living. Arya Stark. Without the flaming sword.

Many were displeased with how things ended with the whole Long Night situation, and many were shocked and excited at how things developed. With Arya killing the Night King, it begs the question – is Arya Azor Ahai? 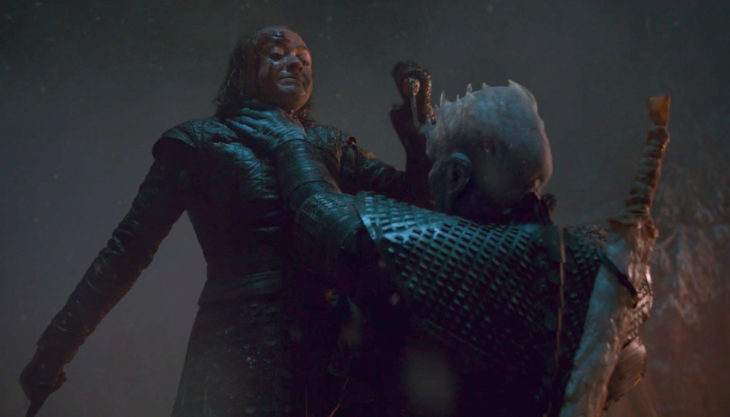 The prophecy says that the second Azor Ahai would:

-be born amidst salt and smoke

-would wake dragons out of stone

-would draw Azor Ahai’s sword, Lightbringer, from the heart of the person they love most

-and would likely be born after a long summer.

Arya is none of the above. Actually, she might be born after a long summer, but we don’t know so many facts about Arya’s life prior to her father’s death. According to the prophecy, Jon and Daenerys fit better for the role, but they still aren’t the ones who killed the Night King in the end. Even though the show is trying sometimes to be a little different from the books, Azor Ahai might still be explained to us in the last three remaining episodes.  The show might not have given us a proper explanation, but maybe the books will, once George R.R. Martin finishes them. For now, we just have to sit down, try to relax and wait for the last three episodes of our favorite show to see what will happen.

Best Kitchen Gadgets of all time!

3 Filming Locations That Every Game of Thrones...