This year a number of Marvel fans wearing their custom t shirts with characters like Black Widow, Iron Man, Spider-Man, and more, will flock to Comic-Con in San Diego in the hopes of learning more about their beloved series (if you’re a fan click here to get some awesome custom printed swag for the event). Avengers: End Game hit theatres in April this year, making waves among fans for the way it shook up the plotline of the Marvel Comic Universe. Without spoiling much, fans have been wondering where the MCU is headed now that the timeline has been meddled with and because some characters have (ahem) retired.

And what exactly does Disney have planned for the series, especially after its merger with Fox? With the merger comes the adoption of popular characters like the X-Men, Deadpool, and the Fantastic Four. Will Disney be doing anything with these titles? Rumours have been spreading, but it looks fans will be getting a bone thrown their way at Comic-Con 2019. While Marvel sat out of Hall H last year, this year they plan on making an appearance and will be hopefully answering some stewing questions. 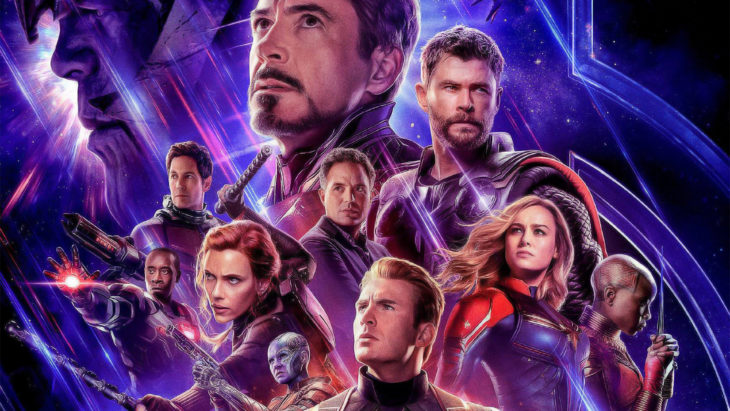 While not much is known about the new direction for Phase 4 of the Avengers movies, there are known standalone spin-off movies in the works, including an origin story for Black Widow played by Scarlett Johansson. Fans are hoping to see some footage as well as appearances from the main stars and director Cate Shortland.

There’s also a Doctor Strange 2 in the works by director Scott Derrickson, with hopes that it should make its appearance in theatres sometime in 2022. Guardians of the Galaxy 3 is also underway with plans to release it in tangent with the MCU’s Phase 4. Hype is especially heightened for Guardians because a certain character seemingly joined their team at the end of Endgame.

And finally, fans are dying to know what will become of Tom Hiddleston’s Loki after the events of Endgame. It looks like he will be getting his own spin-off TV series that will be debuted on Disney+, a new streaming service which will show exclusively Disney content at $6.99 a month starting this November. It’s also been confirmed that Vision and Scarlett Witch are getting their own streaming series as well. Details about these new shows are sure to be discussed at Comic-On this year. 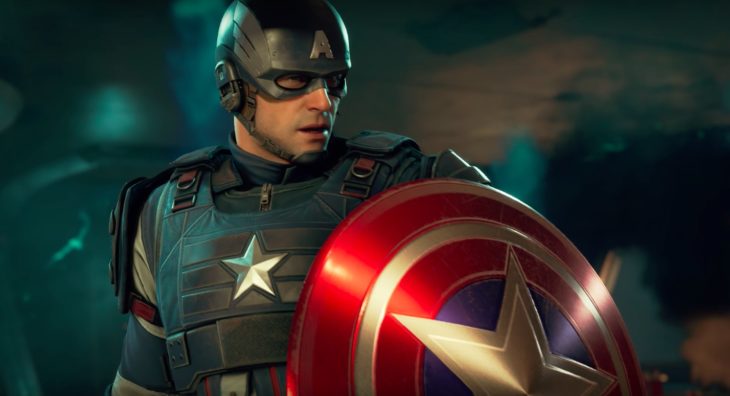 It’s an exciting time for fans and you shouldn’t be afraid to show it. Fans from around the world will be meeting to celebrate a beloved series of movies that have been entertaining for over a decade now. Pull out your custom apparel like t shirts, hats, and bags, and join in with everyone else for the festivities. And if you’re lacking some swag to deck yourself out in, be sure to contact your local silk screen printing company to get some quality clothing that will keep you looking stylish during the event.

Comic-Con only comes once a year, after all, and 2019 is proving to be an exciting one!

Jon and Kate Gosselin – why did they divorce?