When I was 21 I was diagnosed with cancer. It really sucked – and not just because of the whole “life-threatening disease” thing. My prognosis was good, as my doctors had caught it early and the type I had was considered extremely treatable. The worst part about cancer was the wrench it threw in my plans. At the time of my diagnosis, I had just started an amazing internship where I was required to work anywhere between 40 and 60 hours a week. My 22nd birthday was three weeks away. Summer had just started and I’d had big plans to work hard all day and play hard at night. In short, multiple surgeries and months of hospital visits was not what I had in mind. In the end, though, cancer might have been the best thing that ever happened to me. Before my diagnosis, I was pretty average. I had lots of long, curly hair that I considered to be my best feature, and I consumed fashion magazines like it was my job. I lusted after cute rocker boys and edgy styles, but felt that I was way too Midwestern and bubbly for the Kate Moss fashions that I adored. I had a craving for combat boots, skinny jeans, and well-worn T-shirts, but I didn’t feel like my curls and upbeat personality would ever fit in something like that. In addition, I was too shy to talk to the stubbly boys in skinny jeans lounging around campus with guitars, so instead I just … watched. 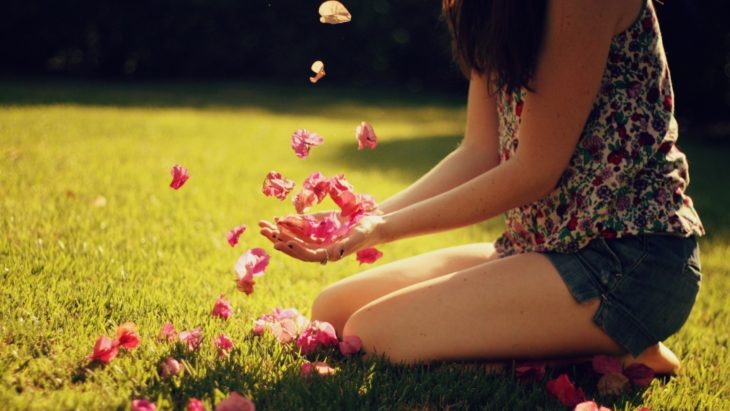 When I was diagnosed, I had every intention of wearing a wig. My parents were kind enough to purchase an amazingly beautiful wig of human hair, dyed and permed to match my own. I think I wore it twice. The impending hair loss gave me the courage to buzz my hair, a style I reveled in for about a month before it finally fell out. I loved the freedom that the buzz cut gave me so much that I just embraced the baldness. Losing my hair changed my life.

I had kind of assumed that guys would be weirded out by my new look. After all, you don’t see many bald 20-something women running around Ohio. Instead, men loved it. Guys of all ages were staring at me in bars, and not in that “what the hell is her deal?” way. They seemed admiring. My ex-boyfriend loved my baldness, encouraging me to “keep it like that forever,” and I was asked out by several of the cute, older guys I worked with at my internship. One of the best things, though, was that I finally had the courage to rock an edgier style. I started embracing mini-skirts and worn-in T-shirts, outrageous jewelry, chunky heels, and a pair of fantastic combat boots I found on sale at a local store. I started thrifting and wearing lots of vintage, and spent the entire winter shunning real pants in favor of neon-colored tights. 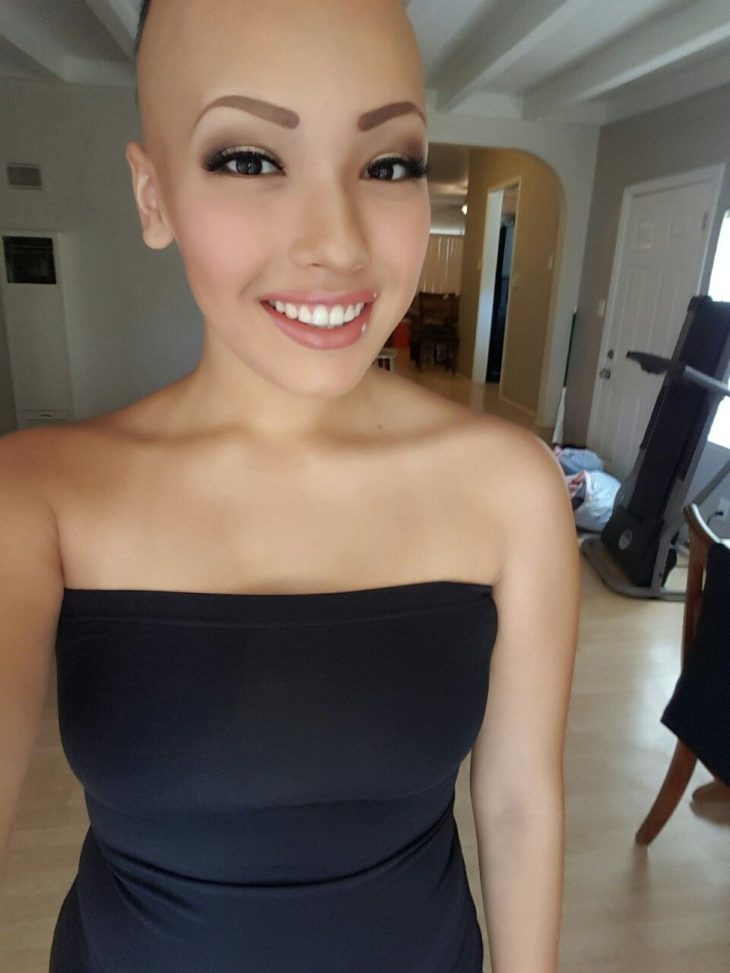 I went back to college after a semester away and people barely recognized me — but it wasn’t only because of my shorn look (at that point my hair had started growing back in). My mom gave me an amazing faux-fur coat for Christmas, and I wore it around campus with a new flair. And finally, finally, I had the courage to talk to the cute indie boys on campus.

My most courageous moment post-chemo was when I got up the nerve to start a “casual” conversation with my program’s “Resident Hottie.” My friends and I (along with every other girl I knew) watched him from afar and I’d finally reached a point where I felt like I could talk to him – I’d beaten cancer, so I figured it wouldn’t kill me to put myself out there with a guy. I took a chance in the library one day, and that first conversation led to a drink that night. A few weeks later, another drink, and a few weeks after that, a third. While nothing’s happened romantically between us, I’ve been happily flirting with him for an entire semester. I’m more than OK with a little flirting, especially when he never looked my way before. 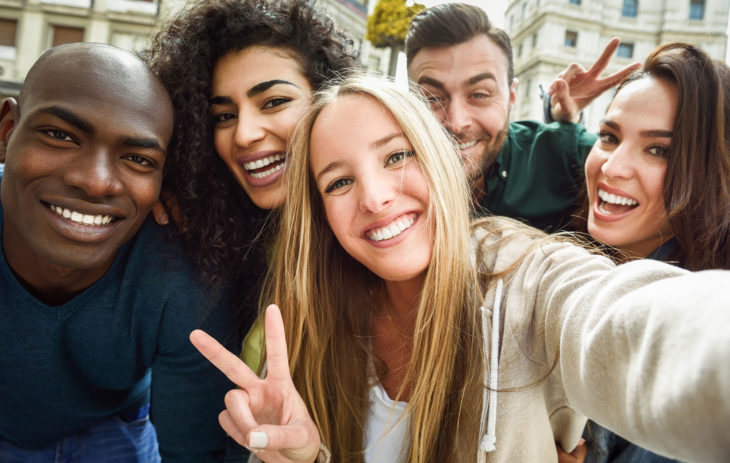 I’d like to thank the cancer for the confidence it gave me. By being forced to go bald, I was able to release a side of myself that I’d always hidden away. I have more confidence and more edge than I ever would have imagined (but that I always secretly wanted). Hell, if I hadn’t had cancer, I never would have been able to strike up a conversation with the cutest boy on campus.

How did Prince Charles manage to hide his affair from his wife, Princess Diana?