Girl Talk: I Had An Eating Disorder

A week before my high school graduation, my doctor told me that I had to go to the hospital.

My weight had fallen too low, my EKG results were scary, and my continued refusal to eat was putting my life in danger. While my classmates went to college orientation, I went to nutrition counseling and group therapy. For two years I had faithfully obeyed the voice in my head that told me that if I ate more than the acceptable amount of food (an amount that kept getting smaller and smaller), I would be weak, my body and the world would spin out of control, and something terrible would happen. And yet something terrible was happening anyway.

I was losing every bit of control over my life, and goals I had spent years working towards — a scholarship to an elite college, freedom from my family and small town — were slipping from my grasp. I realized there was something I feared even more than the voice in my head, and I started to fight back. I obeyed the nutritionist even when my mind told me it couldn’t possibly be okay to eat this much food. I started to gain weight. And in the fall I enrolled in college. 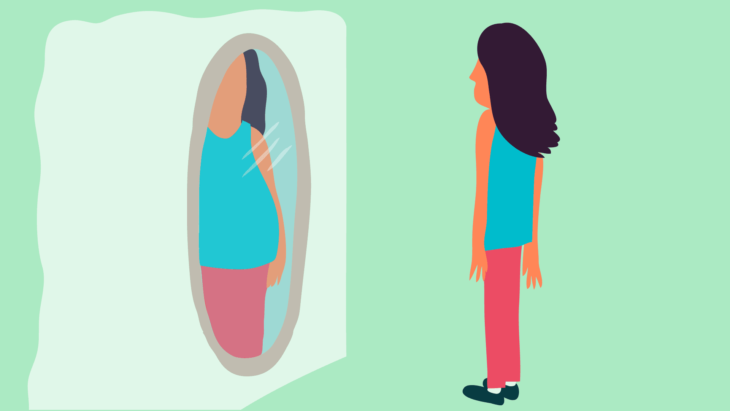 I’d love to say that was the end of the story, that I put anorexia behind me and never looked back. But eating disorders are sneaky bitches. While my body no longer looked like a poster child for Live Aid, the underlying issues that had led to my disorder — my need for perfection and control, my feelings of shame and inferiority, my preoccupation with physical appearance, my fears of intimacy and dependence — hadn’t gone anywhere. They drove me to excel in college and land a dream job in my field post-graduation. But they also undermined my relationships and kept me from making lasting friendships.

After college, I moved to a new city where I knew no one. I had a wonderful and fascinating job, but after 17 years of working towards clearly defined goals — get good grades, get into a good college, graduate with honors, get a good job —suddenly I didn’t know what the next goal was. I had free time and no idea what to do with it. So I filled the void with exercise and cleaning. Attempts at dating only proved that people would hurt and reject me and I concluded the problem was that I wasn’t pretty or thin enough.

So I started restricting my eating again, leading to a vicious cycle. Because social events involved food, I stopped going to them. The more isolated I became, the more I exercised and the less I ate. I channeled all my normal fears and insecurities about adult life into exercise and eating, believing that if I just exercised enough and stayed below my self-imposed calorie count, the world would stay in control.

But a part of me knew that something was deeply wrong. And in one of those moments of clarity, I called a therapist. 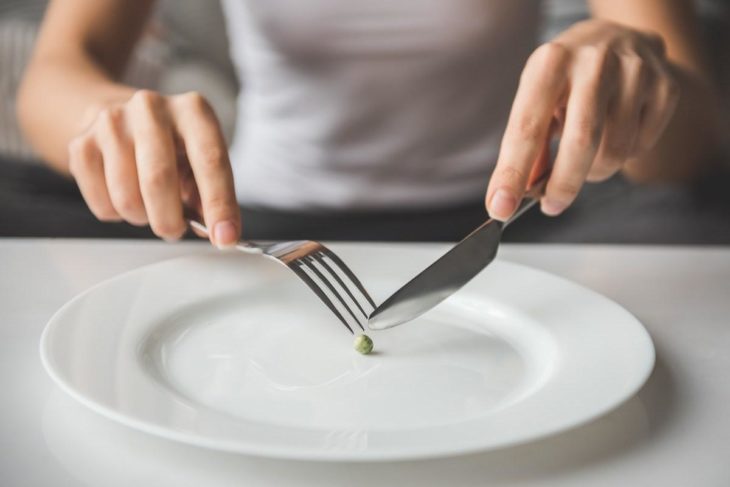 That was 10 years ago. In the past decade, I’ve overcome my eating disorder — as much as any woman can in a culture obsessed with both food and thinness. And I’ve worked to address the underlying issues as well. It’s slow, painful work. I still struggle with perfectionism, control, and interpersonal relationships. But I’ve built a group of friends I can trust and rely on, who support me and call me on my bullshit, and when I stop to look back, I can see how far I’ve come.

I know that I am incredibly lucky. Eating disorders have the highest mortality rate among mental illnesses. Even when they don’t kill outright, they steal joy, destroy relationships, and decimate everything that makes life worth living. They’ll do it sometimes for years and even decades. I’m lucky to be alive, and I’m lucky I stopped my eating disorder before it could do lasting physical or professional harm. I’m lucky that I had family and colleagues who were observant enough to see what was happening to me and brave enough to confront me about it, who loved me enough to support me when they could and believed in me enough to let go when I had to choose for myself. I’m especially fortunate that I had health insurance that covered both inpatient treatment and ongoing therapy afterwards.

But even knowing how lucky I am, I still have moments of incredible grief and shame for the time I wasted fixating on food and exercise, for the experiences and relationships I missed out on in college and my early 20s, for the hurt I caused myself and others. Recently, though, that’s started to change. I’ve realized that, like it or not, my anorexia both reflected deep rooted parts of my personality and shaped the person I am today — and that this is not entirely negative. For example, I am a very stubborn person, as was abundantly clear during the two years my parents and doctors tried desperately to get me to eat. But the stubborn will that almost destroyed me is the same will that enabled me to conquer the voices in my head and get better, and it’s also enabled me to succeed in my career. 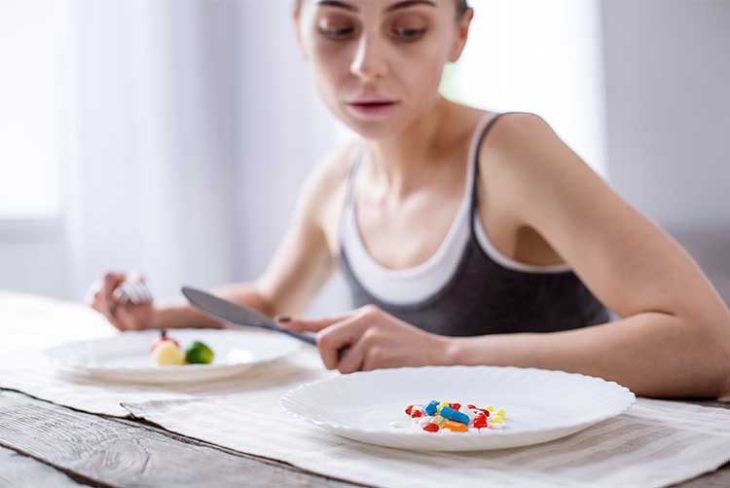 I’m not saying my anorexia was a good thing in any way. Trust me, there’s nothing good about severe constipation or growing lanugo. But eating disorders are often closely associated with feelings of shame and judgment. And letting go of that shame and judgment means looking clearly at both the parts of me that contributed to the disorder and the way it’s shaped my life today.

You can find more information about disorder symptoms here.

Ultimately, I can’t imagine wanting to be anyone other than the person I am today — and that means I need to accept this piece of what made me that person.