Girl Talk: I Use Birth Control For Health Reasons

One spring afternoon when I was in high school in New York City, I had a bizarre health scare. A friend and I had been lounging by the Hudson River pretending to read and philosophize but really gossiping about our schoolmates — acting exactly our age.

That afternoon, I had miserable symptoms as I always did when I had my period. So I popped some handy painkillers, waited for them to work, gritted my teeth, yakked some more with my friend, and then went home. Later that evening I noticed myself itching at the hairline, then on my face. Within an hour, I was completely covered with distinct red polka dots which would have been cute on a dress but were horrifying on my skin. Hurriedly I showered, took Benadryl, and woke up fine the next morning. I assumed it had been a reaction to something on the ground or a tree.

But then it happened again the next time I had my period. So my mother, like the good Jewish mom that she is, marched me to the doctor. There I learned I was allergic to anti-inflammatory medicines: Aspirin, Advil, Aleeve, Motrin and their equivalents. I could only take Tylenol, which didn’t help nearly as much as the other pills had. 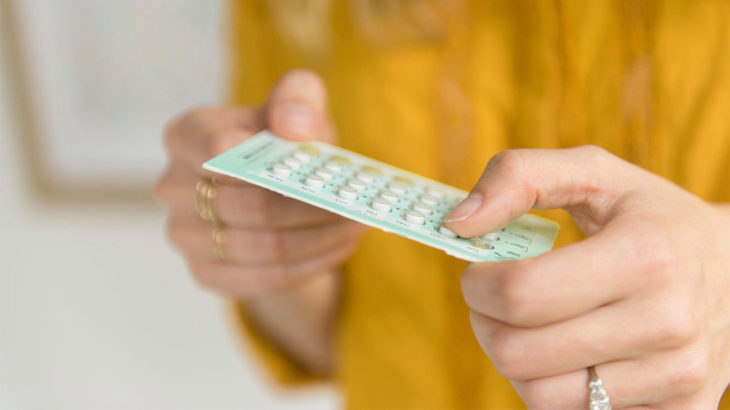 Just like my mom and grandma before me, I had debilitating curling-up-in-a-fetal-position-and-wishing-I-were-dead-periods — everything from nausea and acute cramps to severe back pain —that lasted eight days and occasionally, up to two weeks. Those strong over-the-counter painkillers had been the only thing that allowed me to function like a normal human being. I was probably taking them too frequently, which may have triggered the allergy.

So after talking with the doctor, I went on the pill. And for the most part, I’ve been on some form of it ever since. I shopped around for years for versions of the pill that wouldn’t give me migraines or PMS until  I found “the one” — it’s one of that three-month-in a row brands and has utterly transformed my quality of life.

All along, I’ve faced condescension and confusion from pharmacists. I’ve had to pay what’s amounted to hundreds of dollars during times when I was uninsured, the brand I needed didn’t have a generic equivalent, or my prescription drug deductible was high. I’ve listened to people say that taking those kinds of long-term pills which space out your period is “weird” and “unnatural.” But for me, it’s the best way to feel natural, aka not doubled over in pain much of time. In fact, it’s the only way I’ve found. My allergy hasn’t gone away, either: the two or three times I’ve tested the waters and tried anti-inflammatory drugs brought on those scary polka dots again. 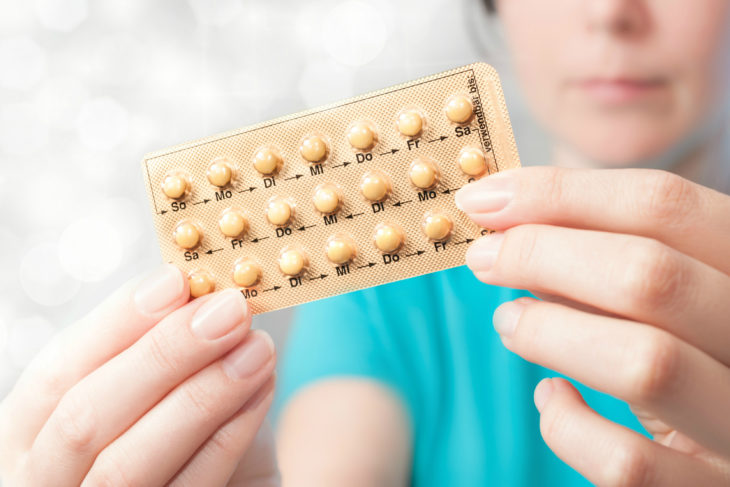 The debate about birth control under health care reform has made me realize that if I’d had no copay and easy access to those prescriptions, my life would have been significantly easier for years. Being on the pill is part of my holistic health routine. It allows me to live the same way the men in my life — my brother, my partner, my friends — do. It allows me to feel comfortable in my skin.

But the pill is a ticket to feeling comfortable in another way, too, of course. Contraception also means that I  don’t have to worry about getting pregnant until I’m ready. Like most women my age, I also use birth control for birth control. And I consider that part of my health routine too — just as important, if not more important, than managing my pain.

So here’s my question: if I worked at a religious institution that was allowed to deny birth control coverage due to “immorality”” would I be given a pass because I do need this drug to live a regular, healthy life (“a good reason”), or would I be shunted off because I am sexually active and don’t want to have a baby just now (“a bad reason, you slut!”)? As Sandra Fluke’s testimony to Congress about birth control showed, it would probably be the latter. In cases like mine, the authorities would likely err on the side of shaming. 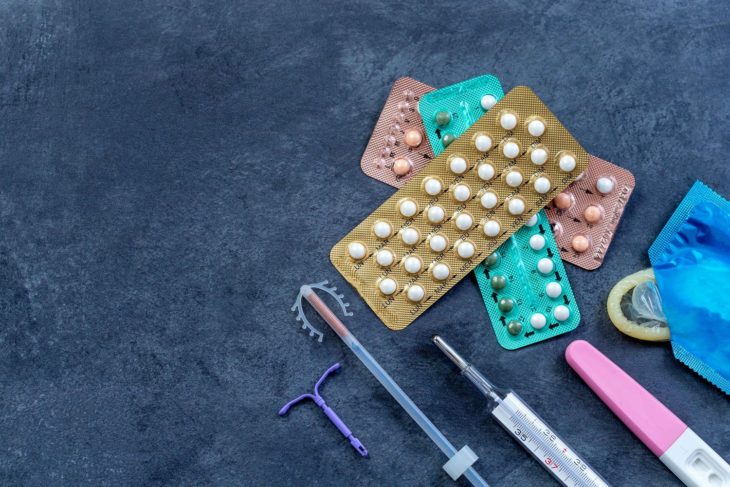 But we can’t do that. We use birth control to prevent serious conditions like polycystic ovaries, dysmenorrhea, menhoraggia, and endometriosis. We also use birth control also to prevent pregnancy and to prevent anxiety over an unwanted or dangerous pregnancy. Last time I checked, those are pretty serious reasons, too. Sometimes, as in my case, we use it for all those reasons at once. It’s all connected because it’s all happening in the interdependent systems that are our bodies.

What happens with our fertility and reproduction (as any woman who has been pregnant or undergone menopause or puberty will tell you) affects our health in other ways: headaches, bloating, discomfort/pain, changes in immunity or fatigue. It varies from woman to woman. We all need easy access to reproductive care if we want to function as full members of society. 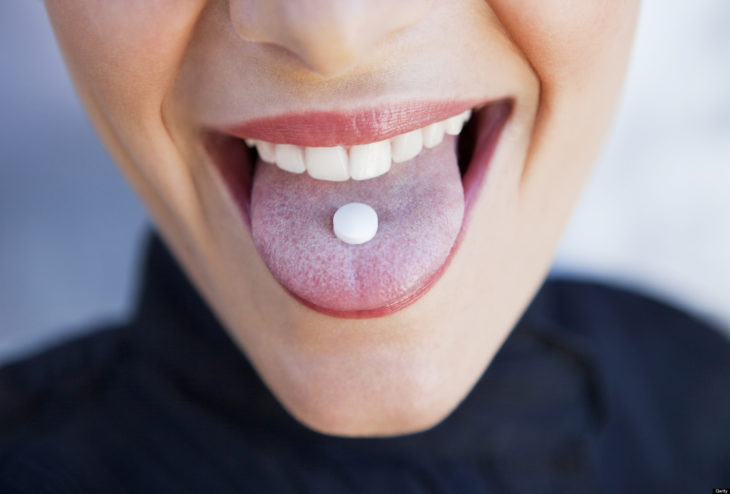 But I think that’s the problem with the right-wing extremists. They don’t want us to function as full members of society. They want our biology — whether it’s crippling pain, discomfort or unintended pregnancies — to be our destiny.

Treating Your Dog in Sickness and in Health

7 Benefits of Going to an Urgent Care...