“At first, it was such a gigantic mistake from a career point of view that I really regretted it. I’d just begun to be taken seriously as a freelance writer, but after the Playboy article, I mostly got requests to go underground in some other semi-sexual way. It was so bad that I returned an advance to turn the Playboy article into a paperback, even though I had to borrow the money. Even now, people ask why I was a Bunny, right-wingers still describe me only as a former Bunny, and you’re still asking me about it — almost a half-century later. But feminism did make me realize that I was glad I did it — because I identified with all the women who ended up an underpaid waitress in too-high heels and a costume that was too tight to breathe in. Most were just trying to make a living and had no other way of doing it. I’d made up a background as a secretary, and the woman who interviewed me asked, ‘Honey, if you can type, why would you want to work here?’ In the sense that we’re all identified too much by our outsides instead of our insides and are mostly in underpaid service jobs, I realized we’re all Bunnies — so yes, I’m glad I did it.” 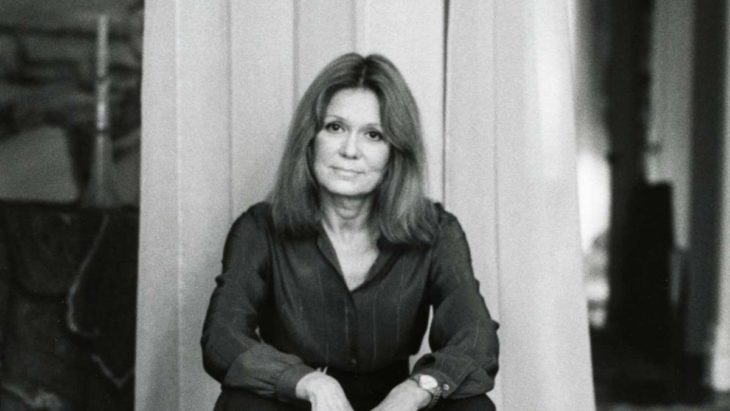 — Gloria Steinem, 77, reminisces to Maria Shriver in Interview about her famous exposé on the Playboy Bunny Club. In 1963, Steinem went undercover as a Bunny for Show magazine and reported firsthand how the Bunnies were badly treated. (This was during the “Mad Men” era, you have to remember, when job listings were segregated as “Help Wanted: Male” and “Help Wanted: Female.”) The article helped Gloria become a household name and further inspired people to join the women’s movement of the 1960s.

After the jump, Steinem talks about her reputation as the “pretty feminist.” 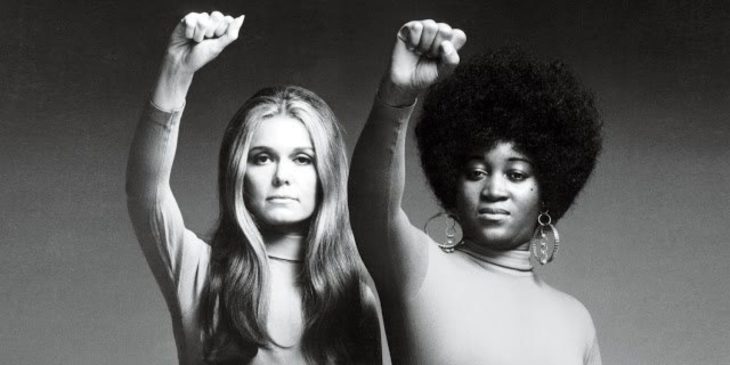 “Everybody pays the same penalty for the fact that women are assessed for their outsides rather than for what’s in our heads and our hearts. Incidentally, I have to say that I was not considered beautiful before I was a feminist. I was a pretty girl before, but suddenly, after I was publicly identified as a feminist, I was beautiful. So, many people were really commenting on what they thought feminists looked like.”

I definitely recommend checking out the whole Q&A between Gloria Steinem and Maria Shriver in Interview. Also make sure to catch HBO’s new documentary “Gloria: In Her Own Words,” which will air on Monday, August 15 at 9 p.m. (EST).

[HBO.com: Glora: In Her Own Words]