How I Got Rid of an Ear Problem? – 2020 Guide From Personal Experience

A couple of months ago, I was going by my usual routine of getting up and going to the office. As I was having breakfast, I could hear air coming out of the left ear. Also, there was a general discomfort inside the ear. Again when I sneezed, I could feel air coming off the ear. As the day passed, I started having difficulty hearing people. By evening, there was shooting pain inside the ear along with it some watery-discharge. I went and took some pain-killers but the pain didn’t subside. On my mother’s advice, I inhaled some steam but it only provided temporary relief. The whole night I couldn’t sleep due to the excruciating pain and discomfort. 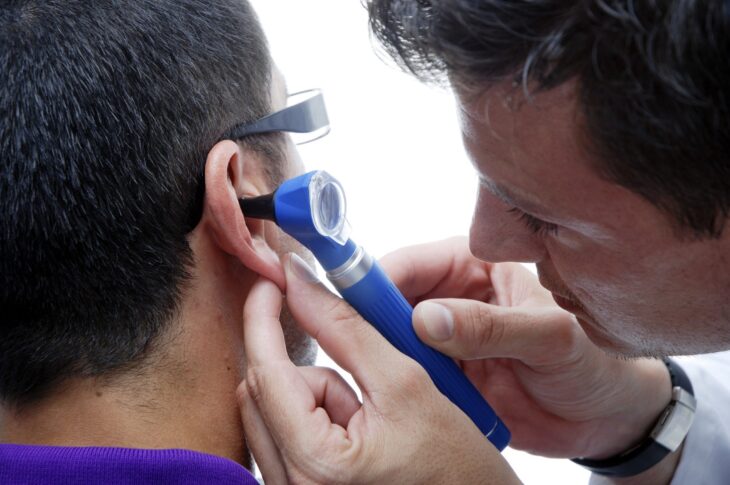 The next morning, while researching the cause of my symptoms on the internet I came across Pristyn Care. I looked through the website and saw that they offer various treatment options for ENT illnesses. I came across a blog on ear pain. I looked for other patient testimonials. Convinced after going through the doctor’s profile and positive patient feedback, I booked an appointment at their nearest clinic.

I was not sure at first but as my ear pain kept me up all night, I decided to give it a go. I reached on time and as the appointment was pre-booked, there was no major waiting time. Within a few minutes, I was called in.

The doctor sanitized his hand and wore a mask. He listened to my problems intently. I explained to him that due to ear pain, I am unable to eat anything nor concentrate on work. After listening to me, he physically examined my ear with an instrument, otoscope. Within a couple of minutes, he diagnosed me with a hole in the eardrum. He further explained to me that it was due to a prolonged ear infection. He recommended tympanoplasty as a permanent solution.

He explained to me that a tympanoplasty is performed to patch up the hole in the eardrum. If the treatment is delayed, the discharge won’t stop and eventually, it will be fatal. During the procedure, the doctor uses a laser to remove any extra tissue growth that might have occurred through the hole. Then, a small piece of tissue is taken from the vein or muscle sheath and grafted into the eardrum. The doctor uses a special instrument known as an endoscope to perform this surgery. He further added that the whole surgery is carried out under the influence of anesthesia which means I can neither feel any discomfort nor any pain. It takes around 2-3 hours to complete the surgery.

After hearing his explanation, I was convinced to undergo the surgery. But another thing came running through my mind- the cost. 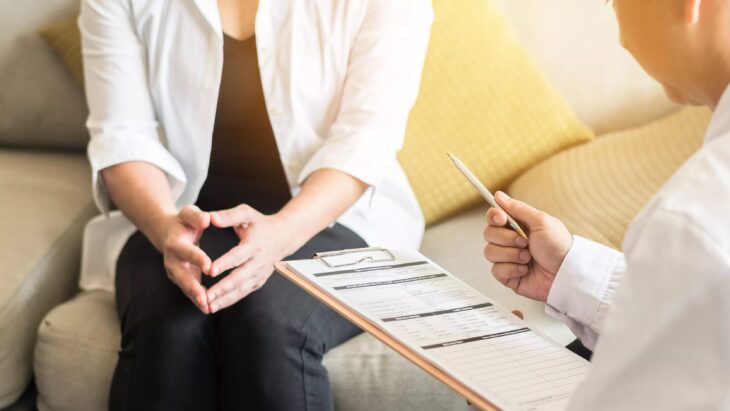 After the diagnosis, I was skeptical when I first heard about the word, ‘surgery’. A major factor in making any decision about undergoing any surgery is the cost. I checked online and I found the expense on the higher end. I called the medical coordinator and explained to my problem. Immediately, he solved the problem of expenditure as he told me that my health insurance covered the cost of the surgery. He added that they provide free cab services on the day of the surgery and that the follow-up visit is also free of cost. Relieved on hearing so, I decided to undergo the surgery. He scheduled me for the surgery in the next two days.

On the Day of Tympanoplasty 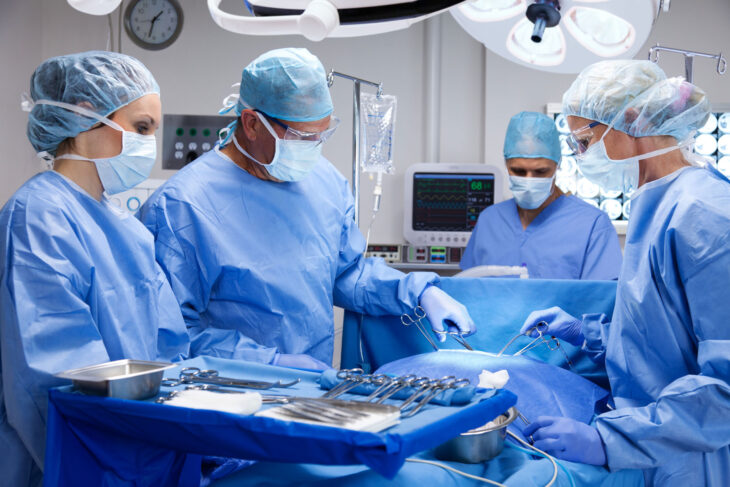 As per the doctor’s instructions, I didn’t eat anything since the previous night. The doctor explained to me that having a full stomach can make the side effects of anesthesia worse. I didn’t want to take any chance so I followed his instructions before the surgery diligently. I made sure that I took a proper bath as I won’t be able to shower properly after 48 hours of the surgery. Fortunately, I didn’t have to wait for a cab as it was already waiting for us at the designated time and was waiting at our doorstep.  Without wasting any further time, I along with my parents rode to the hospital conveniently.

We reached the hospital well before time. I thought my father might have to run about the paperwork for the admission process. But fortunately, everything was taken care of by the Cre Buddy at the hospital. After finishing up the admission process, he showed us into our private room. After a while, the nurse came and helped me prep for the surgery.

Then the doctor arrived and made a note of my body temperature and blood pressure. He checked through my reports and assured me that everything is normal. After this, the anesthesiologist came and put me on anesthesia through an intra-venous channel. As I counted from 100 backward, I dozed off.

Within a couple of hours, I woke up feeling groggy and nauseated. The doctor checked me and asked me to respond to some questions. I could feel there was packing in my left ear. He assured me that the surgery was absolutely successful. Within a couple of minutes, I dozed off again.

I woke up the next morning, the doctor came in and checked me thoroughly. He ensured that there were no complications. Convinced that I am doing well, he discharged me with a set of dos and don’ts that I need to follow during the recovery period so that my wound healed fast. I went back home on the same day itself. 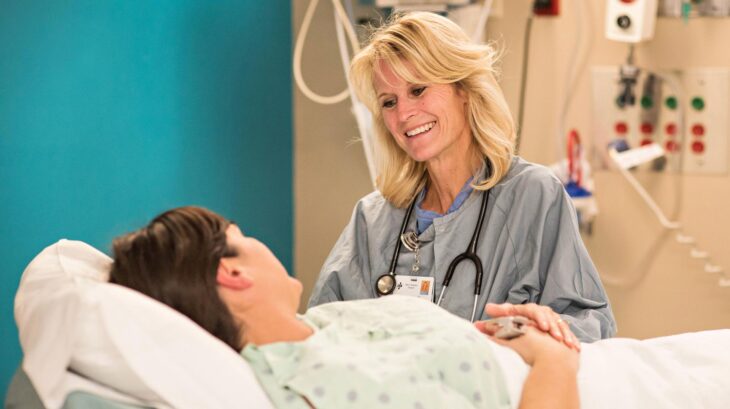 For the initial 48 hours after the surgery, I took complete rest to ensure that anesthesia effects wear off. On the third day, I resumed work making sure that I don’t overstrain myself.

After a week after the surgery, I went for my follow up.  The doctor removed the packing from the ears and physically examined me. He told me that the wound is healing fast. I could feel neither any pain nor any drainage. Its been 3 months now and I am fully cured now.

How to Create a Proper Social Media and Digital Marketing Campaign?

How to Treat Nail Fungus

9 Drinks for Healthy Skin and Hair