The online gambling industry has grown exponentially over the years. Online casino games have dominated the sector, with a report from the UK Gambling Commission stating that remote (online) gambling is the largest combined sector by Gross Gambling Yield; with £5.5bnk GGY, it comprised 38.6% of the overall market back in 2018-2019.

More people than ever are choosing to play their games online rather than at land-based casinos. This is almost every age group, from the long-time players of the Boomer generation to Millennials and Gen X’ers. This is, in large part, due to big advancements in technology — especially when it comes to mobile devices like smartphones and tablets. As of June 2022, more than 3.5 billion people had a smartphone worldwide — meaning that 44.85% of the world population was using one. This has affected, to a large extent, the way people live their lives.

From work to entertainment, shopping, and social activities, so much is happening online. The ‘mobile’ aspect of smartphones means that almost wherever you are, you can access the internet — whether that’s on your commute, in the office, or in various places across the home.

So, it makes sense that more people are gambling online too. This includes all kinds of games that have jumped in popularity, from online poker to blackjack, bingo, and roulette. Or more niche games like baccarat and keno. Then, of course, there’s one of the most popular — slots.

Slots over the years 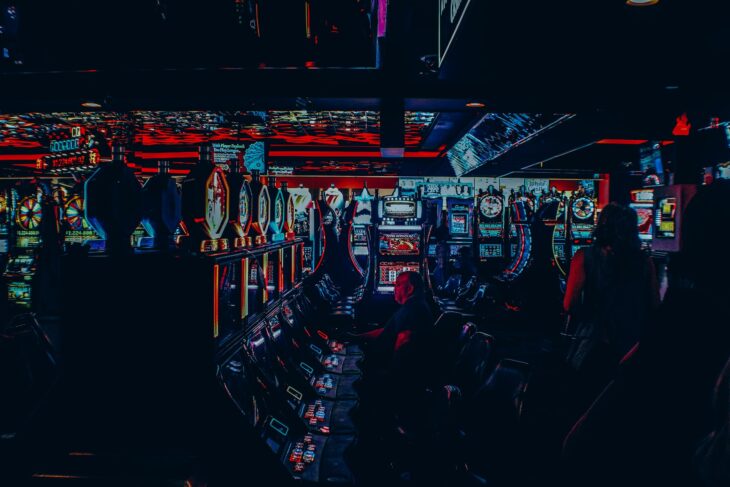 Slots, like many other casino games, have had a long and illustrious history. The first slot machines, at least as we know them, were invented by a mechanic back in 1894 called Charles August Fey — who built a coin-operated gambling machine, and then a year later, the 4-11-44 in his basement in San Francisco. A few years later, Fey built the Card Bell — the first three-reel slot machine with automatic pay-outs. This was followed by the Liberty Bell, which is closest to the slot machines we know today.

Slots continued to be popular over the years — but the real magic happened back in the internet boom of the 1990s when slots became one of the many games that were transformed in the online space. Sites like Wink Slots have a range of slot games online, where players can choose from a variety of themes with a different selection of bonuses and pay-outs. The games also have a feel of being in a land-based casino however with the ability to play at your own convenience. Technology has enabled sites like Wink Slots to create their slot games to have advanced video footage, graphics, and sounds of pulling down an actual slot lever to make the online slots experience the same as in physical life. 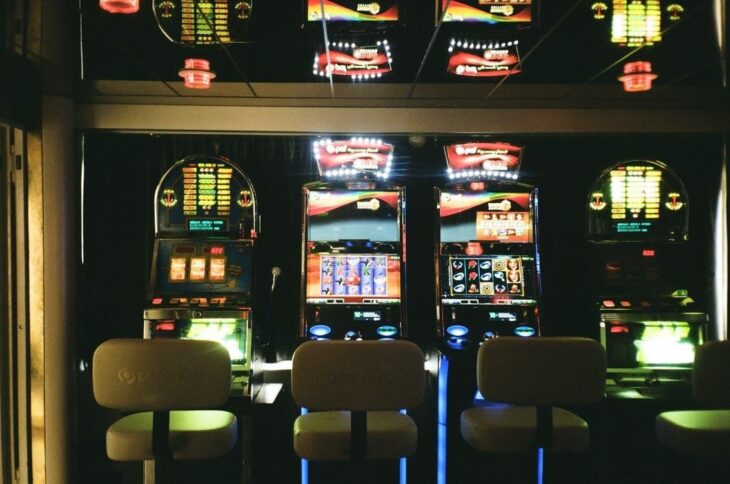 Slots were first invented back in 1984 since then many people have made modifications to create the slot machines as we know today.

The global slot machine market is continuing to have a boom. The market is expected to grow by a $14.09 billion during the years 2022-2024 — meaning that people are still hanging around slot machines and wanting more interactive and fun games while at the casino. New product launches with improved features by providers have meant that this industry has continued to flourish. And it doesn’t look like it will be slowing down any time soon. The use of bitcoins in gambling has also changed the way people play casino games, both online and in person.

As per research company Technavio, bitcoins will have to be a contributing factor to this growth that’s expected over the coming years. Many large-scale casinos in Las Vegas are already accepting the use of bitcoins as it provides several different advantages over the card. These include easy deposits, exemption from a transaction fee, low fraud risks, quick payments, and simple international transactions. There are approximately 20.5 million owners of bitcoin around the world, which include some of the biggest celebrities and entrepreneurs. It’s no surprise that it’s having an effect on the way people spend their currencies — including using it for gambling. 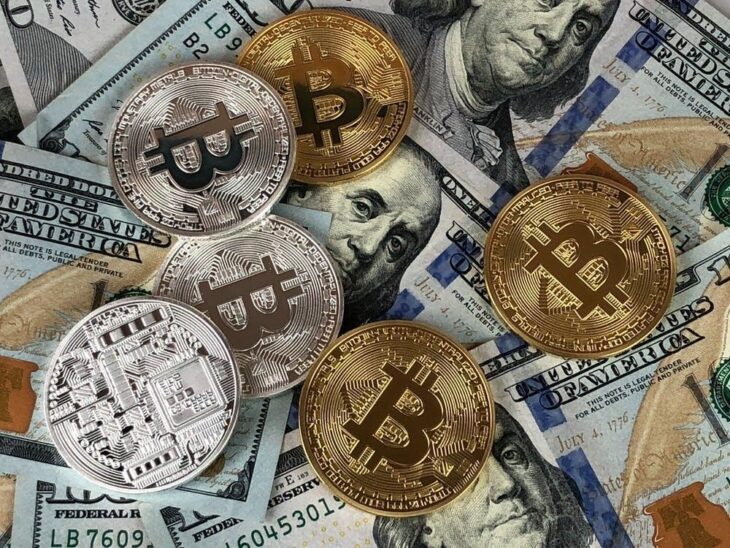 Technology is also influencing the way in which casinos both offline and online are accepting payment methods, with some choosing to accept Cryptocurrency.

The future of online slots 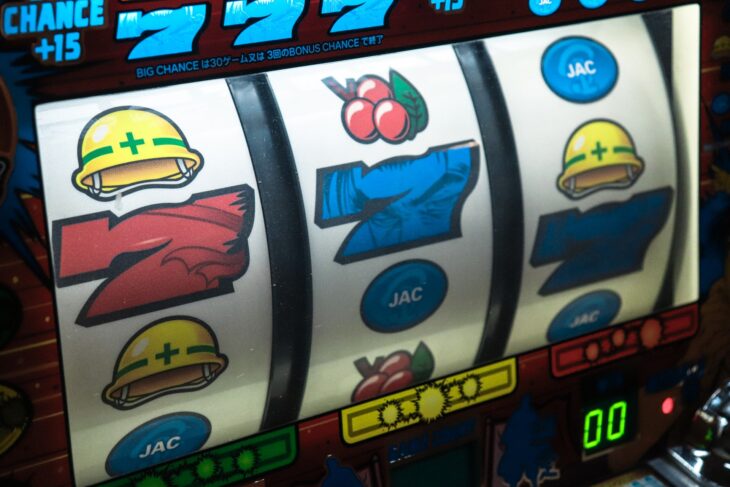 There are several factors that will contribute to the future of online slots and how the industry develops over the years. The biggest of these, of course, is different advancements in technology. Virtual and augmented reality, for example, may have a huge impact on how many people are playing games online and their experience online. Virtual reality has already been utilized in many video games for consoles like Playstation — and players have been enjoying augmented reality on their devices for popular games like Pokemon Go. One of the biggest advantages that land-based casinos have over their online counterparts is the atmosphere, that isn’t quite replicated in an online game. The virtual reality when applied to slots could take the user into a fully immersive casino experience. Conversely, augmented reality could bring the slot machine, theoretically, into the living room. These are just some of the exciting ways that this sort of technology can get more people into online slots.

Another huge advancement is in the speed of the internet through 5G networks. With such a powerful network at a user’s fingertips, there will be no more delays from lagging and buffering, and more people than ever will be accessing online. Artificial intelligence to is another way that technology may impact online slots into the future. And while it’s yet to be seen how all these technological advancements may actually be applied to online slot machines, game makers will definitely be looking to integrate them into their products to help stay ahead in a very saturated market and offer the best entertainment experiences out there. It looks like slots, whether online or in a land-based casino, are here to stay.

How I Got Rid of an Ear Problem? – 2022 Guide From Personal Experience

7 Ways to Tell if Your Online Casino...