10 Reasons Gray Beards Are Coming Back in Style

For years, man has been at war with nature, and in turn himself, by doing everything in his power to alter the changes that nature brings with time. This of course includes gray hair, which is often associated with aging and something that men felt they needed to hide.

The tides have shifted, and with the growing awareness of ‘self-love’ that has flooded the Internet and social media, people are finally ready to embrace themselves exactly the way they are.

Graybeards have definitely made a comeback, and are hipper than ever. For evidence, all you have to do is look towards Hollywood stars flaunting some gray on their chins with pride.

Here are 10 reasons why graybeards are coming back in style.

1. A Man with Life Experiences 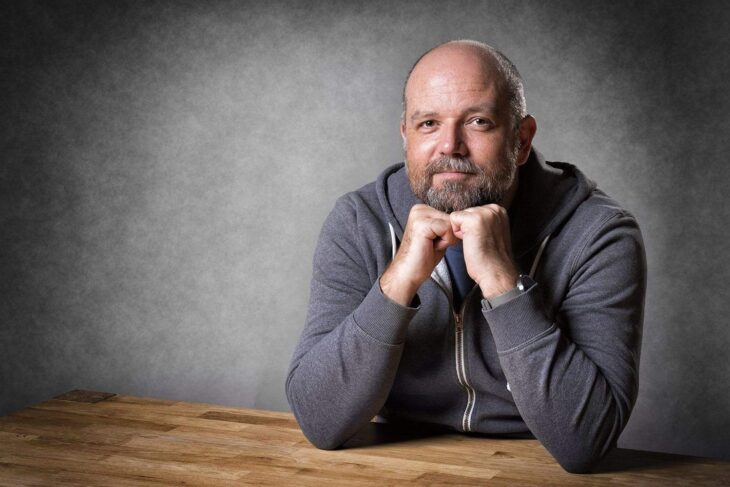 Nothing says man enough like a gray beard. While not directly revealing your age, it shows that you have seen life and aren’t afraid to show its effects.

Another reason why it makes you look mature is that it shows that you aren’t running away from your own reality, which is definitely a sign of maturity. You look smarter and wiser, so you can probably get away with a lot more. 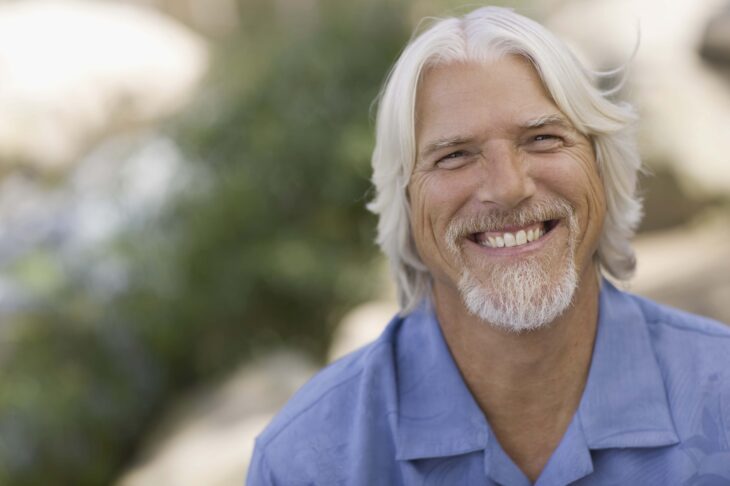 This is perhaps the biggest reason for the comeback of the gray beard. Today, people are far more aware of the need to embrace their natural look and are learning the importance of owning it.

With famous bloggers and influencers preaching this all around, through self-practice, it creates a strong support system, encouraging others to do the same.

It has become fashionable to grow out of those graybeards. 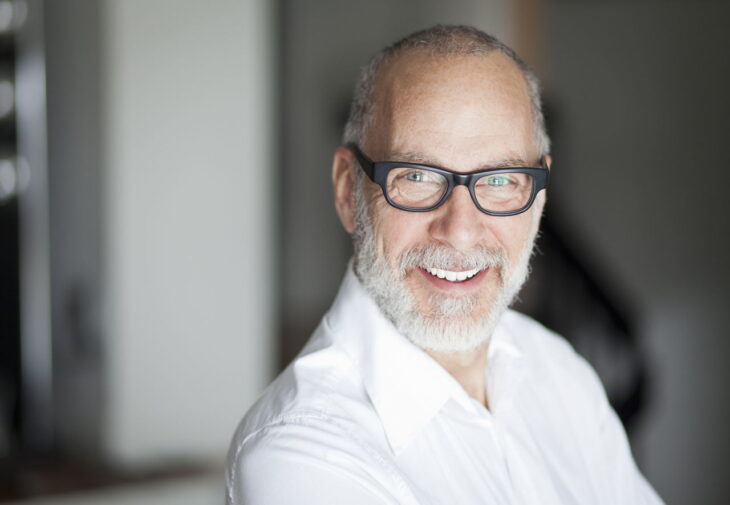 Growing out that beard and not having to dye it definitely saves money, time, and effort. Having to constantly run to the barber for a trim, or even shave yourself every day can be quite the task. Ask any man, if they could get away with it – no one would shave.

Seriously, it’s just so much easier to let nature take control, and it doesn’t hurt if you look good nonetheless.

4. More Luck with the Ladies 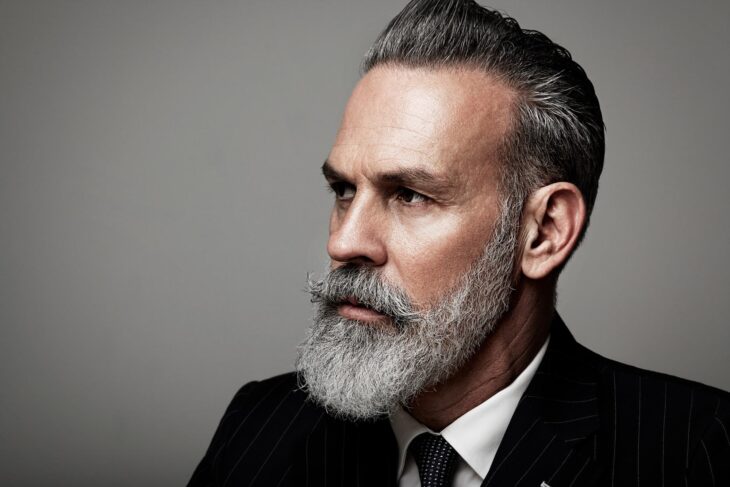 Of course this will affect your decision so much more, even though you won’t really admit it. Men always seem to think that ladies don’t like beards. On the contrary, ladies dig ‘em.

Beards are sexy, and polls show that women are drawn to them. Apart from that, a gray beard also says that a man has gotten his shit together and everyone knows that’s the one thing any woman wants.

If you want to step it up in your love life you know what you gotta do. 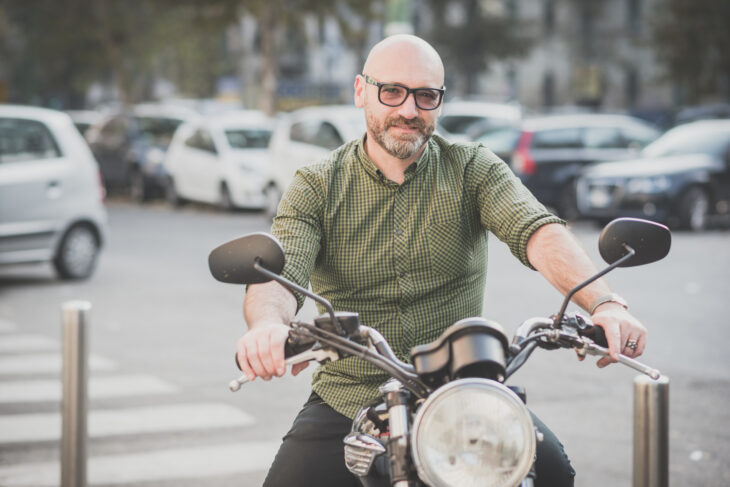 A gray beard is definitely a statement. You’re sending out a loud and clear message, that you are comfortable in your skin, you don’t care about what anyone thinks, and that you won’t submit to society’s norms.

It says a lot about who you are and is also very hard to miss, so you’ll definitely get attention, whether it’s negative or positive. 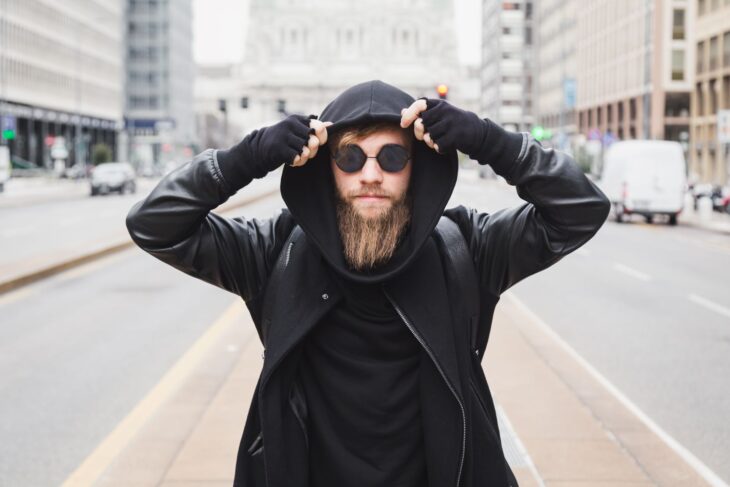 A gray beard has become a fashion statement, especially in the last year or so. It gives an edge to your personality and makes you look cultured and manly (for a lack of a better word).

Keeping a gray beard shows that you’re a man living in the present, and let’s face it, who doesn’t want to give off that vibe?

7. Gray is the new black 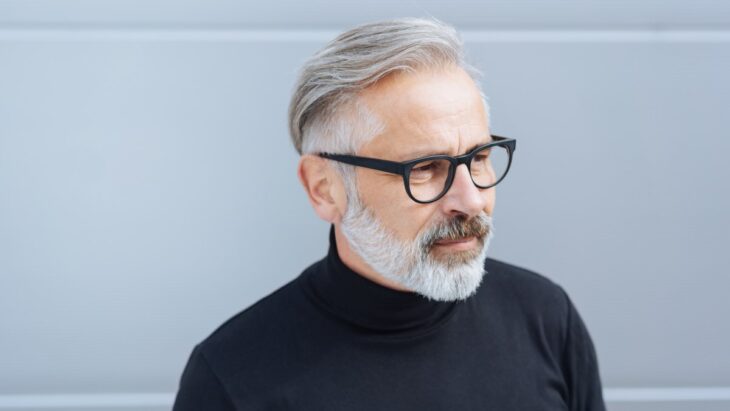 In the past decade, due to our diet and lifestyle, people are graying faster. Men as young as in their early 20’s and 30’s have gray hair. Yet, for decades, this fact has been thought of as something hideous that needed to be hid. Now, it has just become a norm for both men and women.

Gray hair is no longer looked down upon, or looked at as symbolizing old age. In fact, it’s quite the opposite. It’s definitely a growing trend, and more and more people are choosing to keep their gray beards instead of shaving them off. 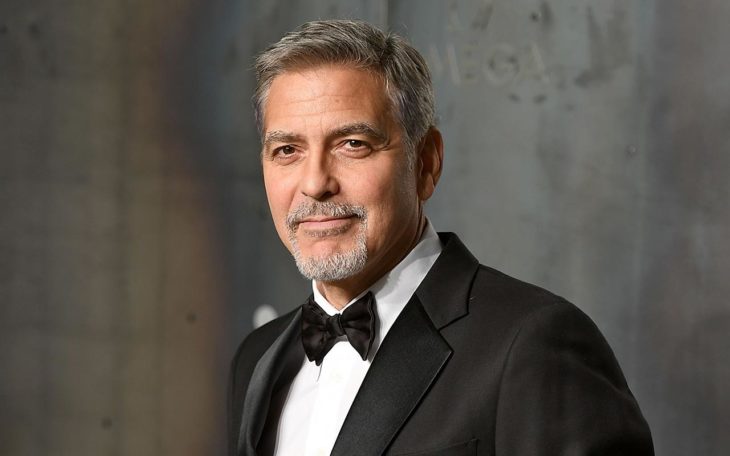 When big stars like Brad Pitt and George Clooney have gray beards, it automatically becomes a trendsetter. Lots of men around the world take fashion inspiration from these legends, and it’s a source of encouragement for them to take the risk, when they see their style gurus doing so. 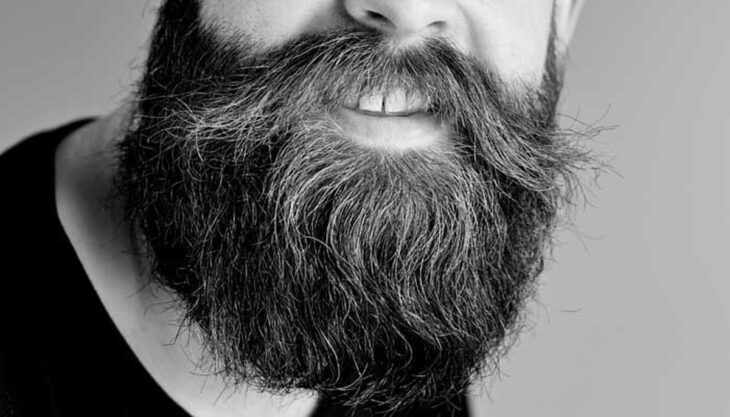 About a decade ago, beards weren’t really a thing. Not many people had them and the ones who did were considered lazy or old-fashioned.

However, in the past few years, beards have made a comeback. Movements such as #noshavenovember, have also led to its popularity and are engaging the youth to it. 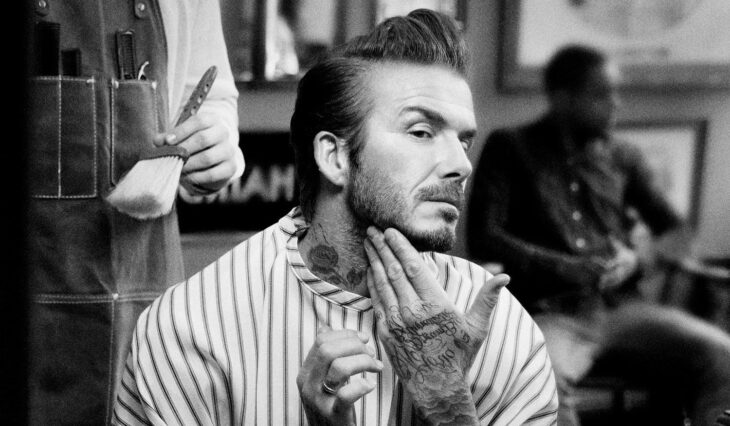 A man with a beard, especially a gray one, automatically gives off a friendly vibe. Sometimes it can also give an older, protective, almost fatherly aura. There’s something about a gray beard that is so very inviting. So, if you want to draw people towards you, this is definitely a plus point. Being comfortable in your own skin will make others comfortable around you too.

Graybeards are back and with the loudest bang ever. This is great news for all those gray hair-ers who wanted to grow out their beards but were too afraid to do so.

It is a beautiful way to express your true self, and be content with who you are. Loving all parts of your body, and embracing the changes it brings, are an integral part of self-growth. We hope that this gives you the encouragement you need, if you want to grow out your gray beard. For different styles and all about beards, visit beardstylingtips.com

How to Build an International Cryptocurrency Exchange – 2022 Guide