Greg Bishop, Attorney of Park City, Shares the Upside of Not Falling for Retirement

During his first appearance on the Tonight Show, comedian Ryan Hamilton shared this observation: “Here’s how life goes. Tripping – young. Falling – old.” Hamilton is right – older adults fall. A lot. In fact, according to the U.S. Centers for Disease Control and Prevention. (CDC):

Most injuries and injury-related deaths among older adults are caused from falling. The majority of falls cause relatively minor injuries such as bruises, abrasions, and lacerations. But 10% involve serious injuries. When older adults are admitted to hospitals because of a fall, their stay is almost twice as long as when they are admitted for any other reason. The annual medical cost associated with older adults falling is staggering. The CDC estimates that by 2022, the cost will reach $67 billion per year. 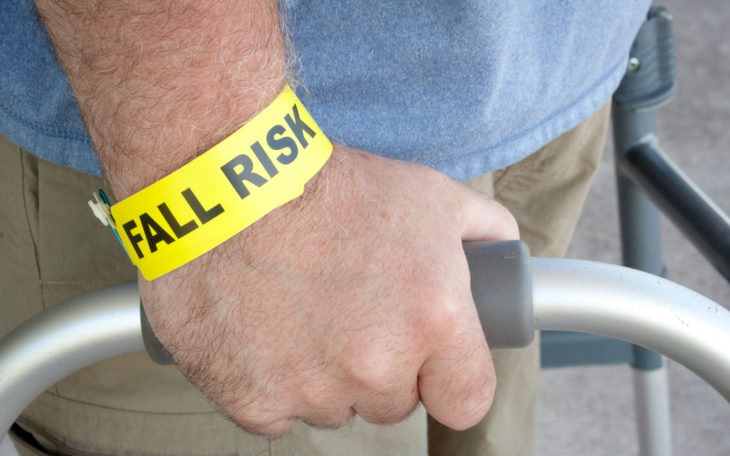 Falling is More About Frailty Than Age

Despite these statistics, it is not advancing age that increases the risk of falling; it is declining health. The medical community has long recognized that the risk of an older adult falling – and the severity of any injury – is linked more to frailty than to age. Frailty syndrome – an important but not completely understood condition – is characterized as a decline in strength, balance, mobility, endurance, activity, and weight. While some may be frail in their early 60s, others may remain active and vital well into their 90s. Statistically, a frail adult is more likely to fall and be injured than a healthy one.

Skeletal fragility – which occurs when bone density decreases – increases the likelihood that the mechanical forces of trauma involved in a fall will result in a serious injury. As you age, bone deterioration starts to surpass bone growth, making older adults more susceptible to breaking bones in a fall. Osteopenia occurs when bone density is mildly reduced, whereas osteoporosis occurs when bone density is severely reduced. Bone fractures themselves are a separate predictor of long-term mortality. For example, an older adult who fractures the proximal femur (thigh bone) has a 50% chance of experiencing a functional decline within one year. Similarly, an older adult who has had a hip fracture has a 27% chance of dying within a year. 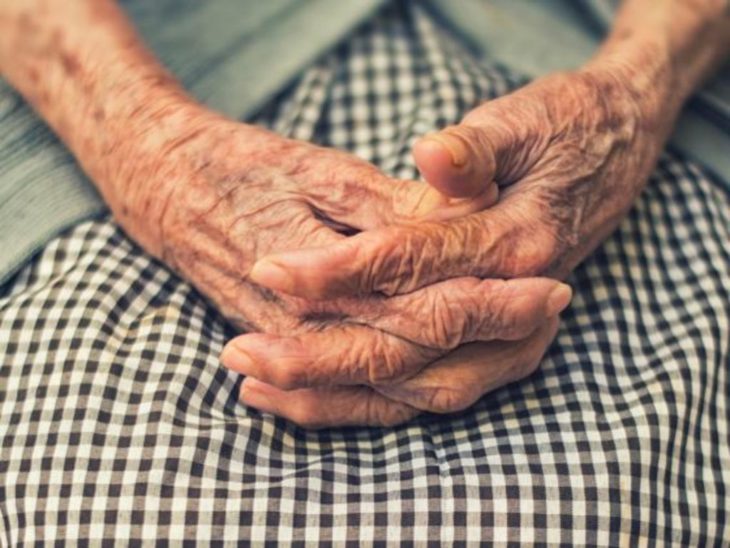 The Importance of Balance and Exercise

There is strong clinical evidence that exercise programs can prevent falls in older adults. Greg Bishop, a business-oriented corporate attorney in Park City, explains that recent studies demonstrate that exercise reduces the rate of falls (falls per person) as well as the risk of falls (percent of people having one or more falls). In fact, he notes that exercise by itself has a fall prevention effect similar to multifaceted interventions. For example, researchers recently conducted a systematic review with a meta-analysis of 88 separate trials involving nearly 20,000 participants. Based on that review, they concluded that exercise reduces fall rates among older adults by 21%. Even greater fall prevention results – nearly 40% – can be achieved by exercise programs that challenge balance and include 3 or more hours of exercise a week. Specifically, researchers recommend (1) a lifelong exercise program (to avoid losing the benefits achieved) (2) that involves a high challenge to balance, and (3) includes 3 or more hours of exercise per week. Interestingly, the researchers determined that walking programs were not an effective exercise intervention to reduce the risk of falling.

Similar conclusions about exercise decreasing the risk of falls and related injuries were reached in a study published in December 2018 by JAMA Medicine. The study analyzed 40 randomized trails that included approximately 22,000 older adults. Researchers concluded that those who had exercised for a year or more had a 12% relative reduction in falls compared to those who didn’t exercise. Perhaps more importantly, those who exercised had a 26% reduction in falls with injuries. 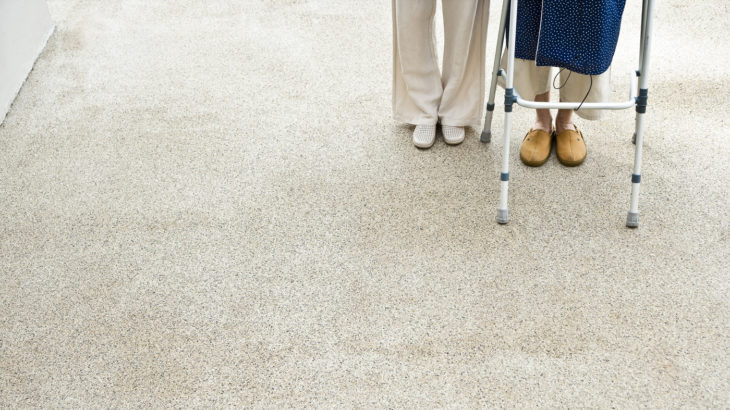 ● Reducing the base of support (for example, standing with the legs close together, with one foot in front of the other, or on one leg);
● Moving the center of gravity and controlling body position while standing (for example, reaching, transferring body weight from one leg to the other, and stepping up onto a higher surface); and
● Standing without using the arms for support, or at least reducing the reliance on the upper limbs (for example, holding onto a surface with one hand rather than two, or one finger rather than the entire hand). 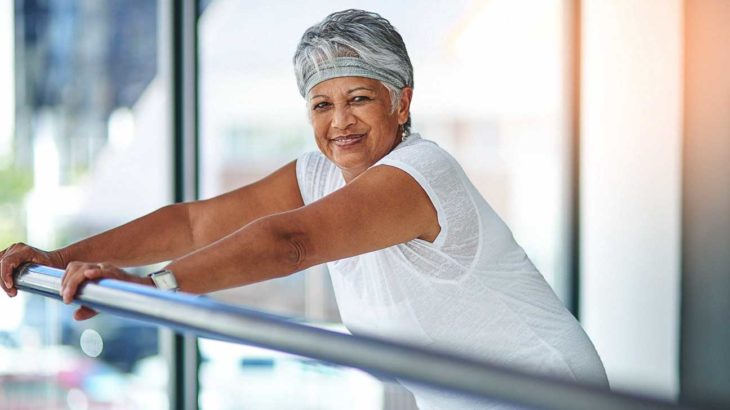 Not only does balance and exercise reduce the risk of falling, but strength training increases bone density (thereby reducing the risk of bone fractures from a fall). Bone tissue responds to physical stress in the same way that muscles and tendons do. To improve bone density, stress should be placed on the bones in a way that builds the most density. Specifically, circuit training and weight machines should be avoided (because they put less stress on the bones) in favor of free weights like dumbbells and barbells. Three exercises that are particularly helpful in building bone density in the hips and spine are squats, lunges, and step-ups. Finally, strength training programs that successfully increase bone density have three common characteristics:

● Intensity: At least 70% of a person’s “one rep max” (the maximum weight that can be lifted once)
● Frequency: At least twice per week
● Duration: At least 12 months, but preferably lifelong

Tips for Selling Your Home Quickly

What Work Injuries Involve and Steps to Take...