Life is an adventure, or that’s what I told myself yesterday, as a small tube was inserted into my butthole. Hold on, let me backtrack. A few weeks ago, a friend in PR asked if I wanted to write about something called the Optimum Detox Treatment offered at Manhattan’s Paul Labrecque Salon and Spa. Naturally, I said yes, because who turns down free spa treatments? Not I! To be honest, I kind of just skimmed the email with all the details and then forgot about it until yesterday evening, when I remembered my appointment. It wasn’t until I was clad only in a robe, reclining back in a super comfortable and high tech massage bed that I realized I had no idea what this “detox treatment” was all about. A facial? Perhaps a massage? Maybe I’d be slathered in some mineral-y mud and wrapped up with seaweed?

Yeah, not quite. Instead, I found myself with a tube up my butthole on a Monday evening after work. Because part two of the Optimum Detox Treatment — part one involved infrared light and will be discussed in another post — was a colonic. Surprise!

“You mean a colonic like where you stick a tube up my butt and suck out all the old poop?” I asked Birgit Krome, the nutrition and weight-loss expert who created the Optimum Detox Treatment. I decided there was no reason to mince words with the woman who was about to get up close and personal with my anus.

“Well it doesn’t suck it out,” she said, smiling. I don’t usually let people near my backdoor, but I felt instantly comfortable with Birgit. She had the look of someone who had seen a lot of shit, literally, and I figured if anybody was going to pop my colonic cherry, it might as well be her.

As I mentioned, the colonic was part two of the detox treatment. Part one involves using an infrared wand mostly along the spine, with the goal of balancing the immune and nervous systems (I’m paraphrasing, and will write about this in more depth in a future post). By the time part one was done, I was super relaxed and pretty down for whatever. “Whatever” was a tube the circumference of my pinky finger and, when inserted in the rectum (ugh, I hate that word, not using it again in this piece), it feels just like when some clever dude slips his in while diddling you. Like, “Oooh! Surprise, wrong hole!” only it’s the right hole this time. That’s basically the extent of the initial physical response to a tube all lubed up with castor oil being inserted an inch inside your butt. I mean, maybe if you have a particularly tight — or just uptight — asshole, this will feel more uncomfortable, but my asshole was chill about it. 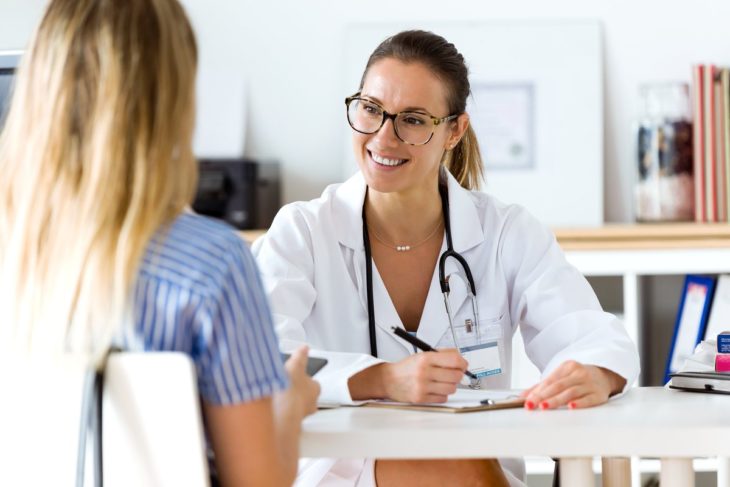 2. You get to lay down the whole time

For some reason, I assumed all colonics were done on all fours, and maybe some are, but I was relieved to discover I wasn’t going to spend 45 minutes on my knees with my ass out. To insert the tube, my BFF Birgit had me roll over on my side and once it was nestled in all nice and comfy-like, I was able to roll over onto my back, one leg stretched out and the other bent at the knee. I could have taken a nap, seriously.

3. The water going in feels fine

Unlike the colonic in my nightmares, the tube in my butt did not operate like a firehose. The water was cool, but not cold, and flowed slowly. At first, it kind of tickled and felt a little strange, but it quickly became almost unnoticeable. All the while, Birgit massage my abdomen with castor oil to stimulate the intestines. See, the point of a colonic is to loosen the gunk inside your intestines that doesn’t come out during your daily bowel movements. To quote Wikipedia, “People who practice colon cleansing believe that accumulations of putrefied feces line the walls of the large intestine and that these accumulations harbor parasites or pathogenic gut flora, causing nonspecific symptoms and general ill-health.” Clear that shit out and, in theory, you’ll not only feel lighter but better in general. 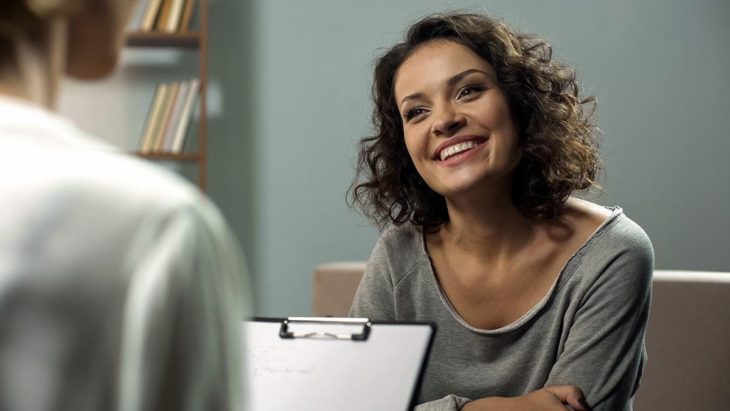 4. The water coming out feels like you’re having involuntary diarrhea

About five minutes into the water flowing into my colon, I could feel it working its magic. My stomach was gurgling and I had a very subtle ache in my abdomen area, not unlike very, very, very mild period cramps. Like, that ache that vaguely feels, I dunno, good? That feeling. Then it was time to flush. So, imagine you suddenly really have to poop, to the point where you might actually shit your pants. But instead of clenching your butt until you can (barely) make it to the nearest toilet, that poop is just involuntarily flowing out of you, like there’s a ghost in your bowels just ushering the poop out without you having to lift a finger. Or! Imagine the feeling of a particularly satisfying BIG silent fart. That’s what the flush feels like. Kind of delightful, actually.

5. You don’t actually get to see your poop coming out of you

I have absolutely no idea where the other end of the tube — the one not inside my butt — was connected, and the way I was positioned prevented me from seeing the tube at all. Maybe at less classy colonic joints you get to see the poop water flushing out of you through the tube, I don’t know. I’m pretty sure if I had asked Birgit, she would have showed me what she was flushing out, and believe me, I considered it, but for some reason I was feeling shy. Next time, I will be more brave. If you’re curious what the colonic waste looks like, Google has some very, very, very beautiful images to show you. 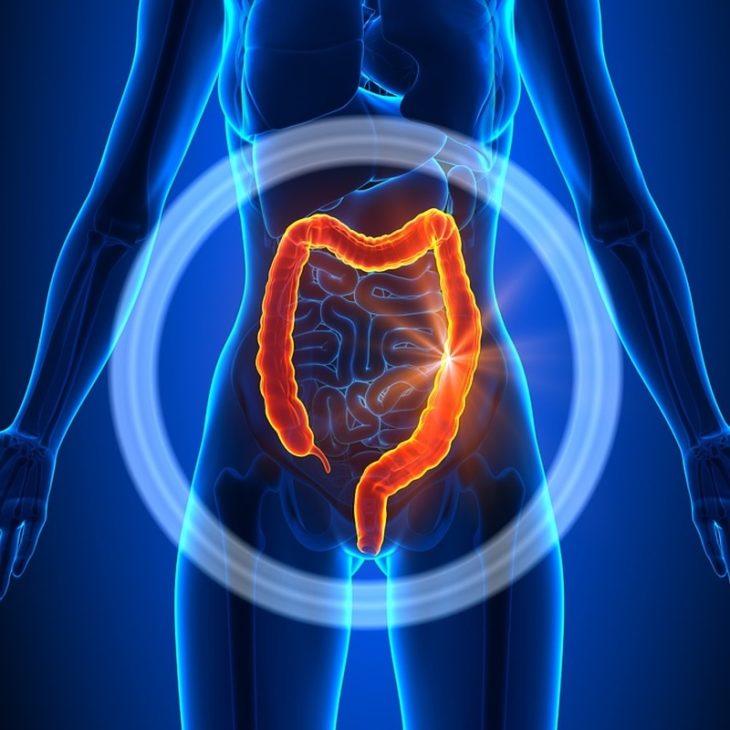 6. Colonics are for everyone, not just people with bowel problems

I’d never really considered getting a colonic before, mostly because I have a regular and healthy pooping schedule and I didn’t think I needed any additional help excavating my bowels. I have thankfully never had irritable bowel syndrome or ongoing constipation. Seriously, I feel for people who go days without pooping. That sounds awful. However, even those of us who (not to brag) poop an average of 2-3 times per day (thanks, Adderall!) still get hardened poop plaque building up in our intestines. I don’t love the idea of anything getting old and hard and sticking to my insides, especially poop, so if the occasional colonic helps flush out the stubborn and potentially toxin-filled gunk, well, BRING ON THE CASTOR OIL. And if there happen to be amazing health benefits too, all the better.

Got any questions about my first colonic experience? Post them in the comments and I’ll do my best to answer them as descriptively as possible!

All You Need to Know about Weighted Blankets