However, that is unlikely to happen. What is the reason behind this hold-up? 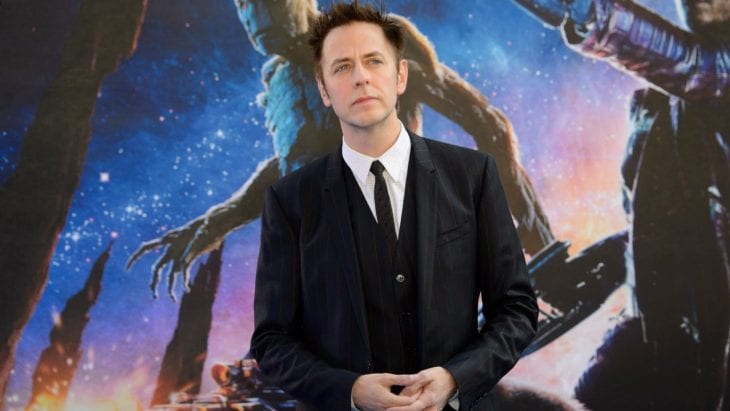 James Gunn, director of the ‘’Guardians’’ was fired, and that is why the move was put on hold. Some tweets Gunn made years ago about pedophilia and rape appeared on the internet, and that got him fired, even though he apologized for those statements. Despite the fact that several of the cast members required for Gunn’s return, Disney decided not to employ him back.

“Regardless of how much time has passed, I understand and accept the business decisions taken today. Even these many years later, I take full responsibility for the way I conducted myself then. All I can do now, beyond offering my sincere and heartfelt regret, is to be the best human being I can be…To everyone inside my industry and beyond, I again offer my deepest apologies,” said James Gunn’s public apology.

When will it come out?

There is a strong chance that that won’t be happening in 2019, but 2023 might be the year for the third installment. Chris Pratt, who is playing the lead role, Star-Lord, said in an interview, “I promise there’ll be a third movie, I don’t know exactly what that’s going to look like, but I know everyone on board is just eager to give the fans what they want and wrap up a trilogy in a meaningful way.”

Who will appear in the movie? 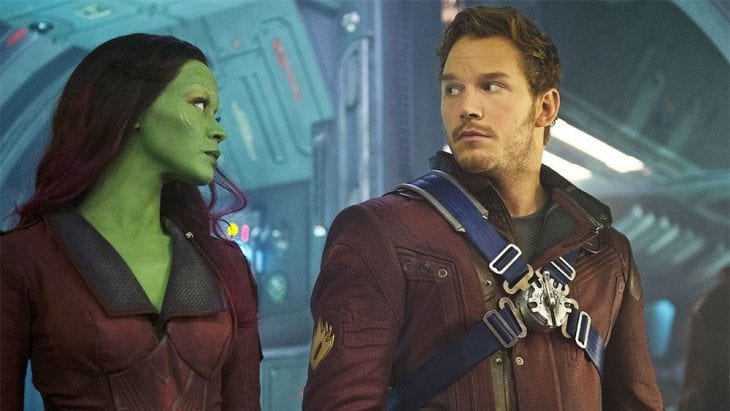 Chris Pratt is for sure coming back as Star-Lord. According to IMDB, Elizabeth Debicki is coming back as Ayesha and Pom Klementieff as Mantis. For now, we can speculate that the main cast will also appear, and that includes Zoe Saldana in the role of Gamora, Dave Bautista as Drax, and the voices behind Rocket and Groot – Bradley Cooper and Vin Diesel. Since Yondu, a character played by Michael Rooker, died in the second installment, he might appear through some flashbacks.

The plot is still unknown. What we do know is that James Gunn wrote the script for the third installment, and that is what they are basing the movie on. Sean, Gunn’s brother tweeted that the movie will take place after the third and fourth Avengers’ movies. Sean Gunn also said that the fourth Avengers’ movie will make a “seismic shift” in the Marvel universe, which can also alter the timeline of Guardians of the Galaxy 3.

Save the Princess Party for After Visiting These...