All guys love oral. But for most women, it’s not an easy task and a lot of us have to be in the right mood to give a full BJ. It’s mentally and physically exhausting, especially if the guy wants to relax and take his time enjoying it for half an hour or more. There are women who straight up hate giving oral and won’t do it at all… then there are women who want their man to earn it.

Hannah is one of those women who wants her boyfriend to work for his delightful treat. What does she want from him? Jewelry? Nah. Full body massage? Nope. She wanted her man, Jose, to write a persuasive essay, a lá university, on why she should wrap her lips around his peen.

Men will go to great lengths to get some head, so Jose did not back down from the challenge. I wish my college papers were on subjects like this. Read his eloquent thesis and maybe even plagiarize it to your own advantage. 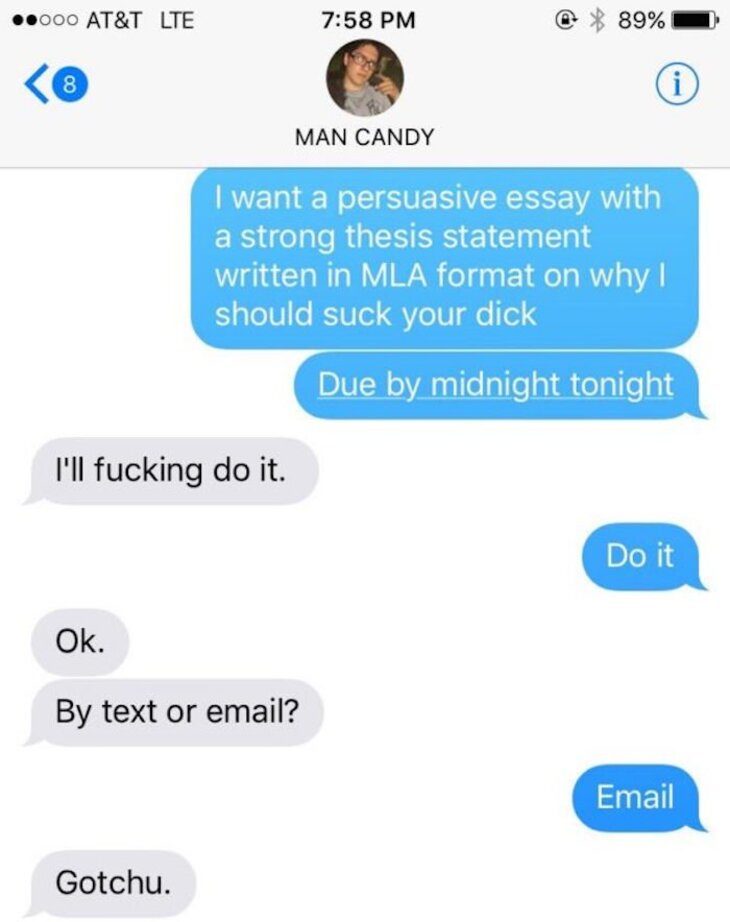 Hannah’s boyfriend Jose is hilariously listed under “MAN CANDY” on her phone. She texts Jose at 8PM: “I want a persuasive essay with a strong thesis statement written in MLA format on why I should suck your dick. Due by midnight tonight.” 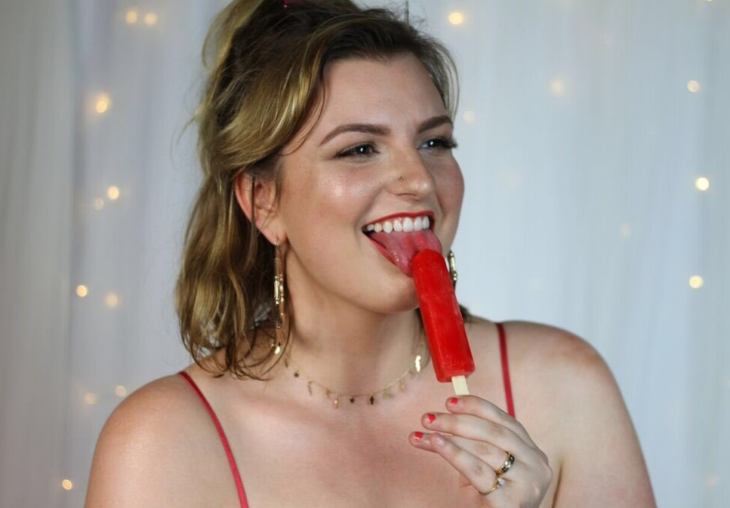 Jose must be very studious — and he must have been very hard up. You’d think he’d take his assignment as a joke and write a bunch of puns and innuendos, but it’s incredible how serious and convincing he was.

A Short but Thorough Analysis on Why You Should Blow Me

Obviously Jose is well versed in bulls***ting as this is just his opening paragraph. Translation? Blow me and I’ll eat you out, it’ll make you feel good about yourself, and that giving him head is good for their relationship. 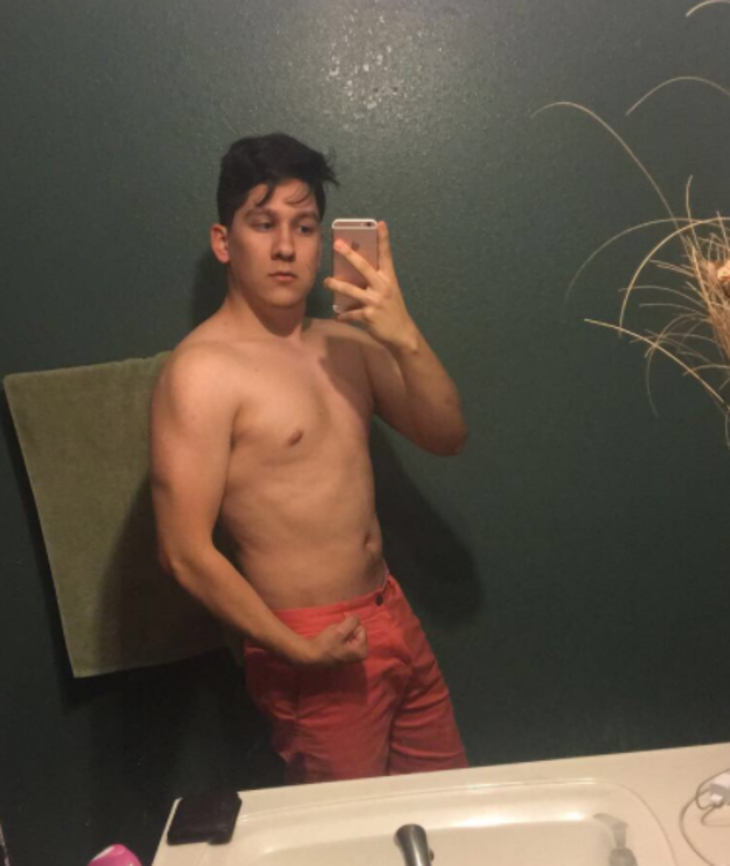 It goes without saying that in order to be healthy; a person must eat well, exercise moderately, sleep a generous amount, and last but not least, have regularly sex. There is overwhelming evidence support by countless scientists that links the performance of sex to better health. But where does oral sex benefit me? Why should you blow me? I’m not selfish, and this excerpt from The Evolution of Sexuality from Oakland University proves that blow me is not only beneficial for me, but for you as well: “Men who report performing more mate retention behaviors, in general, and more benefit-provisioning mate retention behaviors, in particular, also report greater interest in, and more time spent, performing oral sex on their female partner. Likewise, women who report performing oral sex on their male partner—but this relationship is stronger for men.” The aforementioned only reinforces my point that blowing me serves to greatly encourage a more diverse repertoire in bed.

Jose even sourced a study for his essay to Hannah! Granted, it probably took a few seconds to Google, but I’m impressed because lots of people are too lazy to even Google for a real paper these days and instead ask in posts on social media or message boards.

Read on for more of his essay.

Hannah posted his essay on Twitter, but unfortunately only in part. Here is the last of what she shared of Jose’s email:

Performing the act of fellatio on your amazing boyfriend surely includes you in the beneficiary. Recent studies and polls have found that there is indeed a correlation concerning the frequency of knob gobbling and a woman’s improved self-esteem. According to the June 2011 issue of The Journal of Adolescent Health, researchers at John Hopkins Bloomberg School of Health conducted a poll, of which the results found that sexual pleasure augments healthy psychological and social development. Researcher Adena Galinksy, Ph.D.’s studies in the poll concluded that the receiving and performing of oral sex improved a woman’s self-esteem, autonomy, and empathy Isn’t sucky f*cky amazing?

Millennials never cease to amaze me with their cleverness.

I think I’m going to start having potential gentleman callers write me essays on various subjects. It’s free for them and you get a lot more insight into their character than generic chit chat over drinks. And it’s a great test of intelligence, don’t you think?

How to become popular on tiktok