Health Benefits of A Vegan Diet

The type of diet that lacks animal-based foods can be difficult to follow. However, despite that, only a small percentage of Americans eat foods that are entirely plant-based, and doing just that can provide you with various health benefits. In this article, you will be able to read about the health benefits of being on a vegan diet. Let’s take a look.

The benefits of being on a vegan diet

By following this diet, it will be much easier for you to lose pounds, have healthy body weight, and avoid being obese. Hence, if your goal is to maintain a healthy weight and to lose pounds without a lot of effort, being vegan might be the solution. 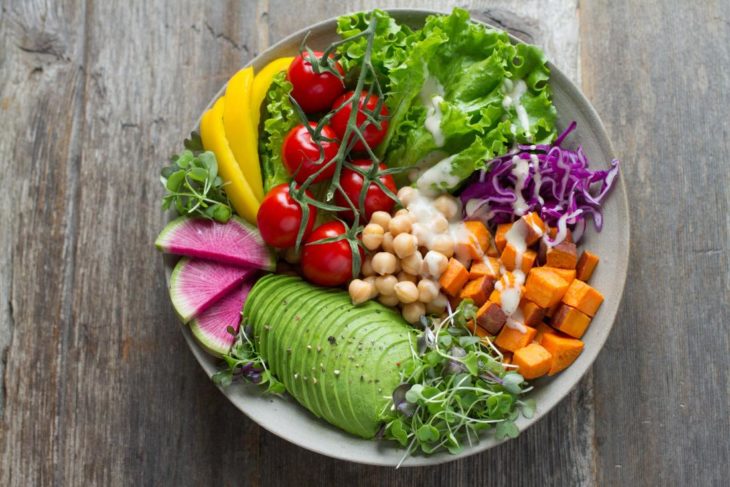 Another benefit of a vegan diet is the reduced heart disease risk. This actually makes sense, since saturated fat found in animal fat is one of the main contributors of these illnesses, that can, in fact, be deadly. Going vegan allows you to lower the risks of heart diseases since it keeps the saturated fat low and almost steers clear of cholesterol entirely. Another reason why this diet lowers heart disease risks is because of its effects on obesity prevention and having a healthy body weight. For more information check this post.

Another illness that can be avoided by vegan dieting is diabetes. Plant-based diets actually help your body control and sometimes, even eliminate, type 2 diabetes when used as a part of a high-fiber, low-fat meal plan with regular exercise. This is mostly because the fiber and the carbs help insulin work more effectively, which in return, regulates the blood sugar levels, allowing people who are insulin-depended to reduce the amount of insulin they need. 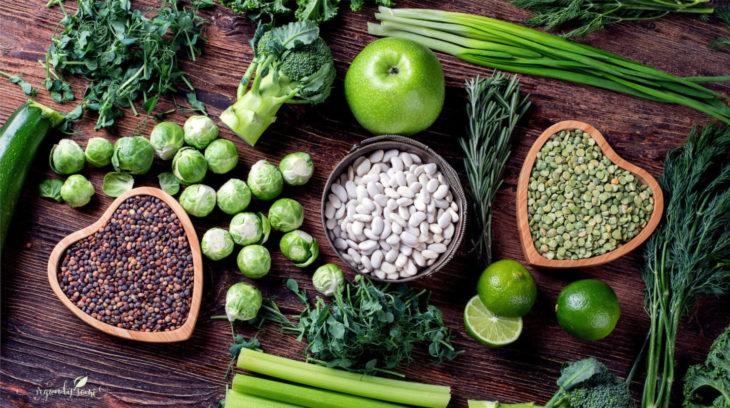 Being on a vegan diet can even help your skin! Antioxidants found in fruit and vegetable diets) will help in protecting your skin from skin conditions or damaged caused by nutrient deficiencies. Additionally, eating specific fruit can have rejuvenating effects on your skin and it is considered to be a holistic alternative to botox and if you are interested in that, you can go here to read more. 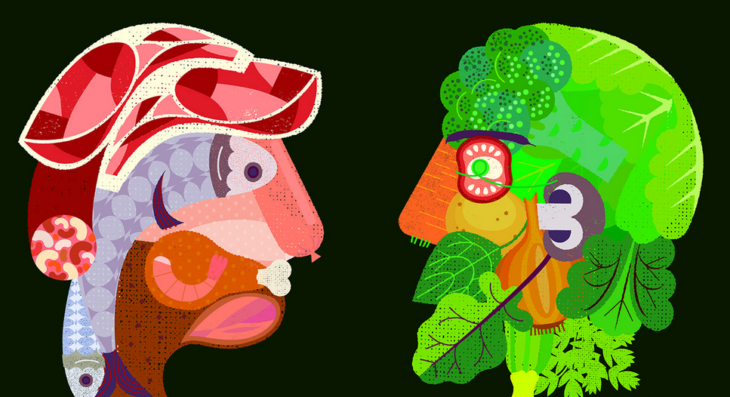 Of course, animals being raised up just so that they can be used as food for people is disturbing for a lot of people, and it is also difficult to know in which conditions these animals were kept in. For most people on a vegan diet, avoiding meat and other animal-based products like dairy gives them a peace of mind since they will know that no animal had to suffer in order for someone to eat.

There are various health and wellness benefits that exist when it comes to being on a vegan diet. Since this type of diet is quite restrictive, it is important that you implement a wide range of carbs, proteins, and healthy fats in it, as well as to take multivitamin supplements.

How To Cheat Without Using Modern Technology