Michael Weatherly declared that he would leave NCIS after thirteen years of starring on the show, and it is safe to say that fans were upset about it. Even though Weatherly expressed how the time spent working on the show was very enjoyable for him, he mentioned in one of the interviews that he should have left NCIS earlier than he did.

Michael Weatherly’s career before acting in NCIS was slightly different. He worked as a singer and was starring in daytime dramas. In 1991 he got his first acting role in an episode of The Cosby Show. The episode was called Theo’s Final Final, and Michael played Theo’s roommate. The same year he had a role in one of the episodes of Guiding Light, a popular daytime drama. 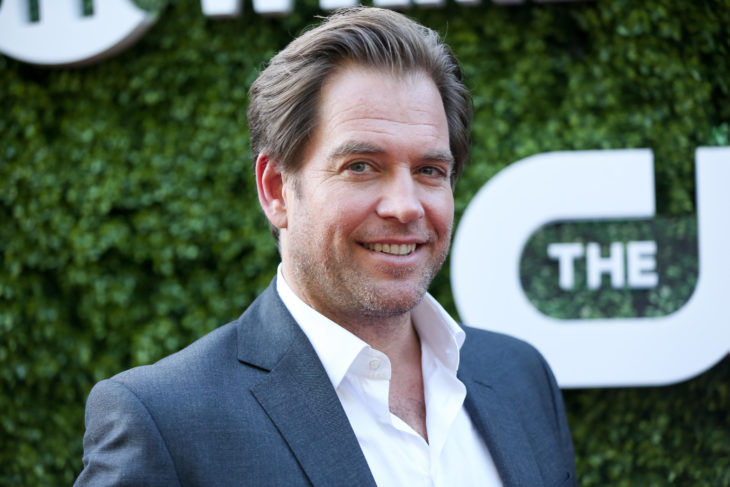 After starring in Guiding Light, Weatherly proceeded to play Cooper Alden for fifteen episodes, a character in a daytime drama called Loving. In 1997, Michael Weatherly landed his first film role. It was for a film called Meet Wally Sparks, and Weatherly played Dean Sparks.

After Weatherly starred in the television series Dark Angel from 2000 to 2002, his popularity grew immensely. He got the role of Logan Cale, and his costar was Jessica Alba, his now-former fiancée. Michael Weatherly played Tony DiNozzo from 2003 to 2016, on NCIS. Moreover, one of the Weatherly’s costars on NCIS was incredibly sad while shooting her final scenes before leaving the NCIS set. Pauley Perrette confessed how she was struggling to hold back tears because of her departure from the show.

10 Ways To Be A Good Role Model For Your Child