Kylie Jenner is one of the most famous and biggest names in the world today. She became famous as the youngest of the Kardashian sisters in the Keeping Up With the Kardashians TV show. This 21-year-old is now the owner of a huge cosmetics brand, Kylie Cosmetics. We can say for the fact that she is very successful, but is there a need to brag about it? People are curious to know how smug she is about being young and rich. 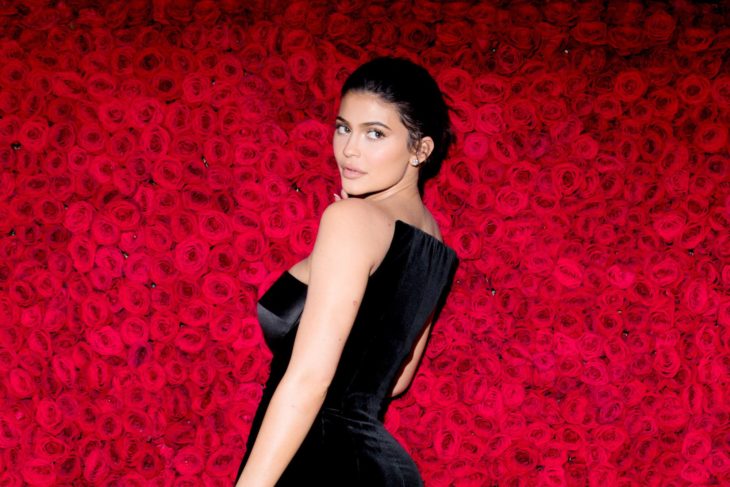 Her beauty company, Kylie Cosmetics, was launched in 2015 and has expanded significantly ever since. Their products are always sold out quickly after being released, and her line has been copied many times by many others. In 2018. Her brand was estimated to be worth almost $1 billion. Since she owns the entire company, it was possible for Kylie to keep all the profit. As a result, Forbes declared her as the youngest self-made billionaire in the world.

Despite being the youngest member of this famous family, Jenner is now the wealthiest member, almost three times richer than Kim Kardashian, her older sister. 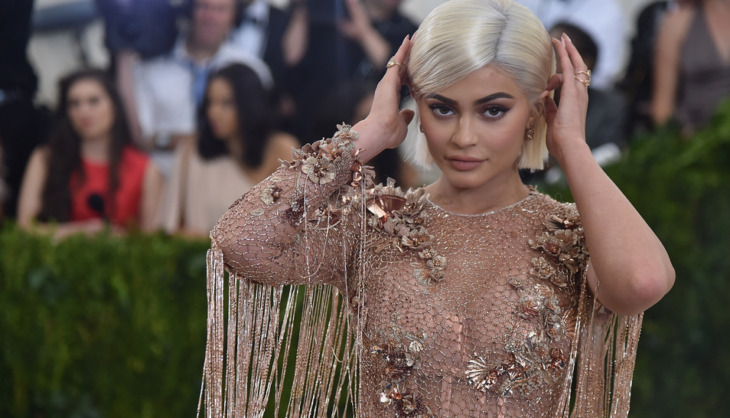 What happens inside the glorious Met Gala is usually not published to publicity. However, a baseball star, Alex Rodriguez, had some things to say about Kylie that was not so positive.

Alex said that he sat at “a great table” with people such as Idris Elba, Donatella Versace, as well as the Jenner sisters, Kendall and Kylie.

“Kylie was talking about Instagram and her lipstick, and how rich she is,”Rodriguez added.

Kylie was probably not happy with what he was telling the press, so she decided to share her part of the story.

“Umm no i didn’t. We only spoke about Game of Thrones,” Kylie responed on her twitter page.

Shortly after that, Rodriguez published a tweet: “OMG, that’s right @KylieJenner!!It was me talking about you and your makeup line and how much my girls love you. #GOT #respect #alllove.”

Fans think it’s obvious Alex was being sarcastic and was not serious about who was discussing this topic. 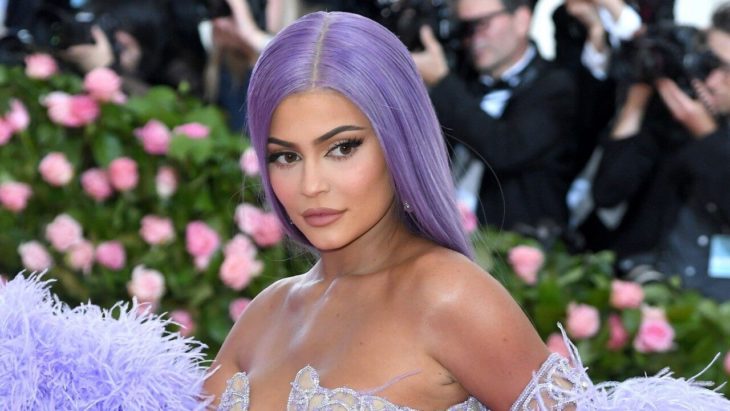 Some think that there are reasons believe that Kylie is feeling a bit big-headed about her social status.

During one of the Keeping Up With the Kardashians episodes, her family was talking about how she became a billionaire at such a young age and that she is slowly starting to act like a diva.

Kylie had a fight over her office with her mother, Kris Jenner, claiming that she stole her workplace. “It’s just getting out of hand,” the beauty influencer said, sharing that she worked very hard on arranging the office and paid “way too much a month” for it.

“Kylie’s been so territorial. I’m not sure what’s going on,” Kris complained to Kourtney, Kylie’s older sister.

“She has this like, entitlement—no one says anything because she’s Kylie Billionaire Jenner,” Kourtney Kardashian added.

5 Reasons to buy an External Keyboard for your laptop