How Does a Home Solar Panel System Work?

Generating our own electricity has become a big topic in recent times, thanks in no small part to the soaring cost of electricity and the fear of power outages in the colder winter months. Moreover, according to the experts, increasingly more people are considering harnessing the power of the sun for their homes by installing a home solar panels system. But how do these systems work, and is it worth getting one installed in your home? Read on to find out more about all of this and more. 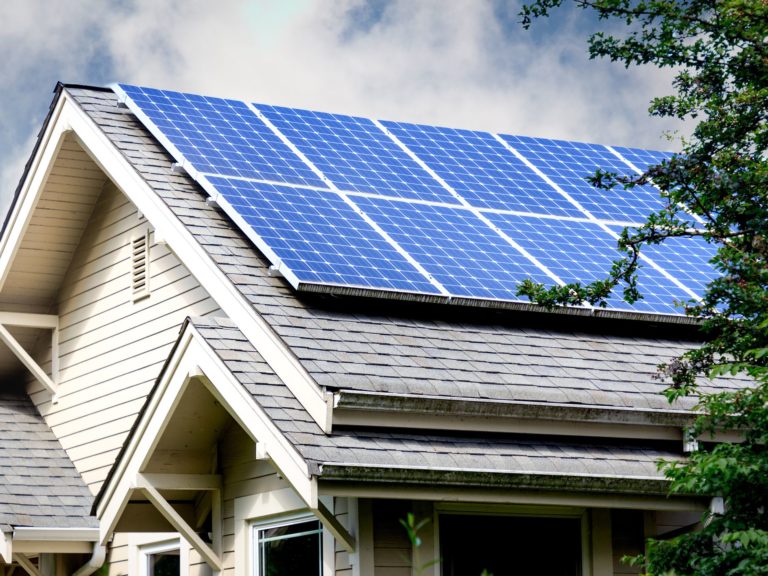 How Do Solar Panels Power a Home?

Humans have started to realize the potential for harnessing the sun’s energy and because of this solar panels are growing in popularity as an alternative and cleaner source of power. In fact, every 90 minutes, the energy that travels from the Sun to the Earth could supply the power the world currently uses for a whole year. Unfortunately, we are only able to harness a tiny fraction of that power, but as technology continues to advance, there is hope that we can improve our ability to use solar power as a renewable energy source. For the moment, solar panel systems are helping homeowners across the country to save money on their energy bills, with many storing excess energy in batteries and others sending it to the grid. So, how do these systems work?

Most people are aware of what a solar panel system looks like, but few really know how these systems work. Solar panels are made up of photovoltaic (PV) cells, which can absorb the energy from the sun when it shines on them as explained by experts from Vivint Solar. Particles of light, known as photons, hit the PV cells which then causes electrons to be knocked loose. An electrical circuit is formed by the conductors that are attached to the cell and the electrons travel along this circuit, generating electricity along the way.

The DC (direct current) energy initially generated travels to an inverter, from which it is converted into AC (alternating current) energy. AC energy flows into the electrical panel in the home and is used to power electrical devices.

Each solar panel is made up of multiple cells, so the more panels a system has, the more electricity it is capable of producing. Can a Solar Panel System Power an Entire Home?

Whether or not a solar panel system could be used to power an entire home, eliminating one’s dependence on the grid is a matter for discussion. The reality is that powering a home entirely on solar energy may be possible but there are a number of factors to take into consideration, not least of which is the area where you live.

The first thing you need to do is to calculate the amount of power that your home uses. The average daily power usage in the United States is 30 kilowatt-hours. However, this depends on the size of the home in question and whether the occupier is out at work or in the house during the day. Some people will use more, and some will use less. The best way to figure out how much your home is using is to look at your energy bill. Your bill will tell you how much electricity you have used over a specific period of time. If you are billed every quarter, you should multiply that amount by four to get the average annual usage.

It is important to remember however that a solar panel system generates the majority of its power during the day, which is when many people are out of the home (at work, school, etc.). Unless you have a battery installed to store the power generated, it will be sent back to the grid. You would then have to buy the energy back, usually at a higher price.

To power your home solely on solar energy, you will need to do more than just install panels capable of delivering the amount of power your home uses each year. It is important to reduce your energy consumption and to find a way to store the excess energy for use when the panels are generating little or no power, such as at night or on dark, cloudy days.

To make the most of your solar panel system, it really is a good idea to consider a solar battery storage system. If you have a battery system, you can capture electricity generated by the panels and so maximize the amount of solar energy your home can use during the course of 24 hours. 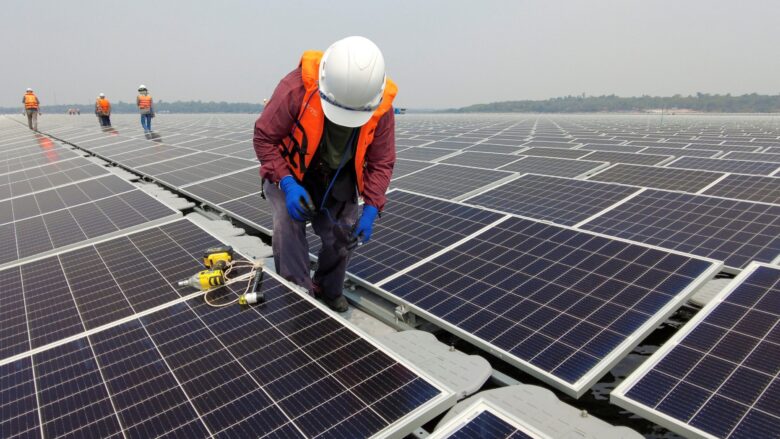 While solar panels obviously generate more power in strong sunlight, modern systems are effective at generating electricity during all four seasons. It is worth noting though that the amount of power generated by solar panel systems is higher in the summer than it is in the winter. This has a lot to do with the weather but also the fact that the days are shorter and there is less light because the Sun is at a lower angle.

Solar panels can work effectively across a range of climates, and even in cities prone to rain and cloudy days such as Seattle and Portland, many people are benefitting from having solar panel systems installed in their homes.

How To Write an Excellent Business Studies Essay

New Year’s Eve in New York: Where to Celebrate