Many people try to avoid making comparisons between the late Princess Diana and Meghan Markle, especially because of the tragic end Princess Diana had. On the other hand, George Clooney wasn’t afraid to warn everyone that paparazzi are following Markle just like they did Princess Diana and that the history could repeat. 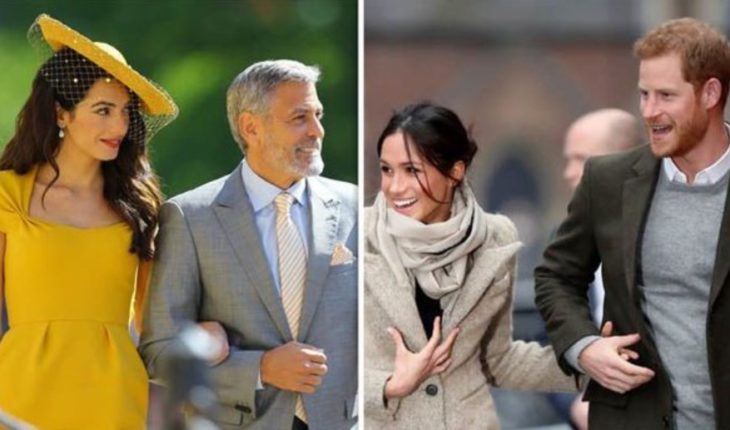 Prince Harry had a hard time letting go of the things that happened to his mother, Princess Diana. He was repressing his emotions for a long time, but therapy and marriage with Markle helped him a lot. Clooney’s warning about media scrutiny being bad for pregnant Markle was something that moved Harry. 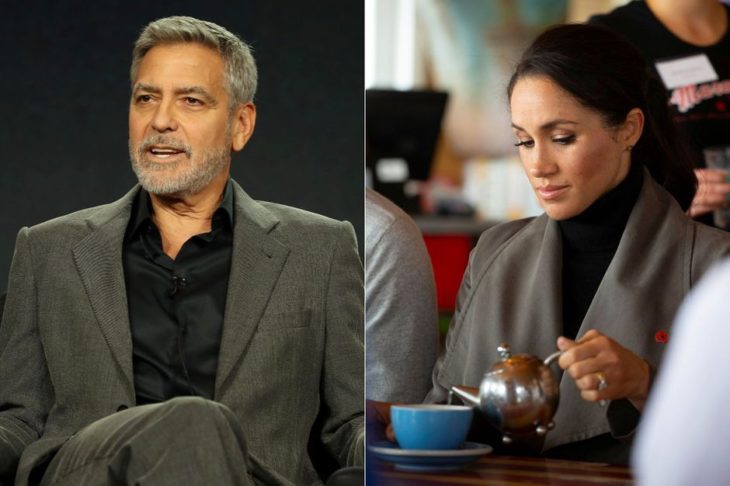 Why Is Clooney The Only One To Make Those Comments?

The loss of Princess Diana wasn’t hard just for her sons; the whole public was stressed because of it. But since it happened 22 years ago, new generations didn’t experience it, so it isn’t really strange that the shock and emotional distress of Princess Diana’s death are almost forgotten. Both George and Amal Clooney have become close to the Duchess of Sussex.

In the 1990s, George Clooney met Princess Diana, and he met Prince Harry years ago at a charity event in U.K. The Clooneys hang out with Prince Harry and Meghan Markle. Some reports claim that Markle is a big fan of Amal’s and would like to receive some parental advice from her. 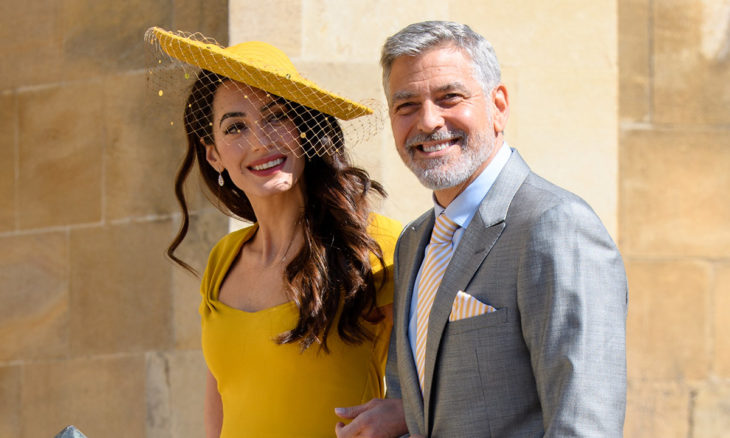 Are The Clooneys Able to Protect Markle?

It is believed that the Clooneys will be possible godparents to Prince Harry and Meghan Markle’s child. They seem very protective of the Duchess of Sussex, but the truth is that they can’t watch her all the time.

Everything You Need To Know About Fiberglass Aquariums

Is Jennifer Garner pregnant and getting married with John Miller?