We are getting closer and closer to that joyous day– the birth of Prince Harry and Meghan Markle’s baby. A lot of rumors and speculations have been going around ever since the royal couple announced the pregnancy, and one thing, in particular, is certain – something the baby Sussex will share with Charlotte, Louis and the Queen herself. 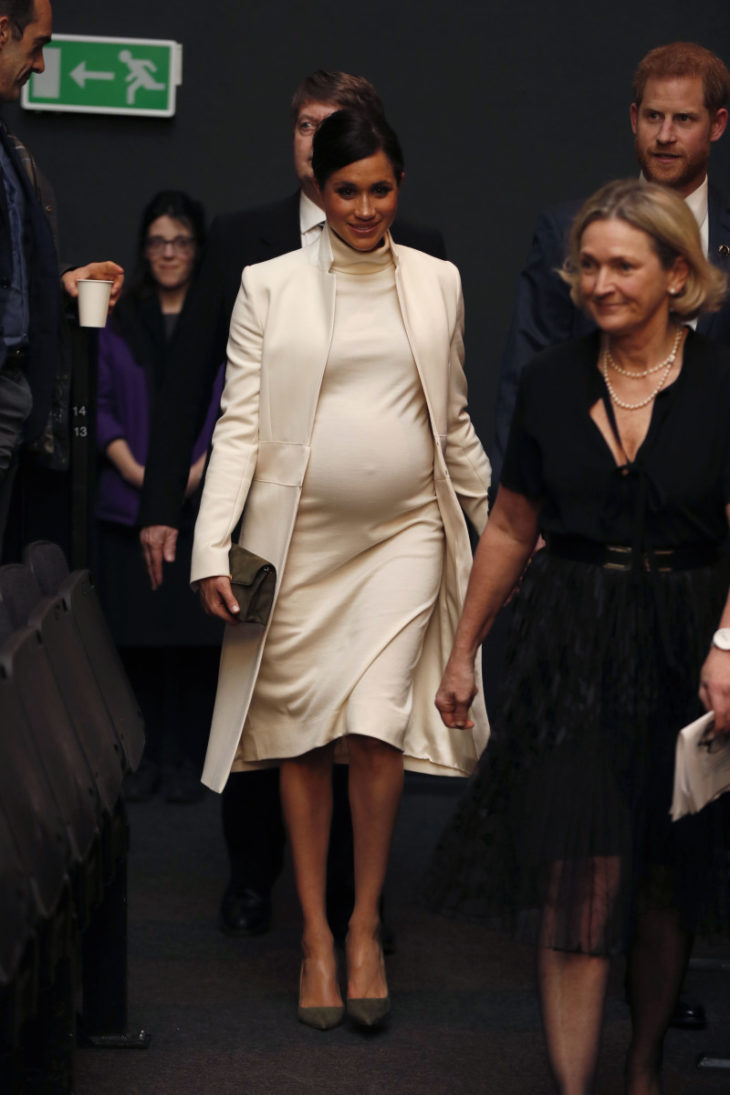 It is still unknown when exactly is baby Sussex going to be born. Markle revealed when the baby is supposed to arrive when speaking with Welsh Secretary of State Alun Cairns. Alun Cairns asked Markle, “All in good order? I’m sure everyone is asking,” to which she replied, “No, it’s actually very sweet. It’s a very nurturing sweet thing to ask. We’re nearly there!” While visiting Birkenhead, Markle revealed that the baby is supposed to arrive at the “end of April, early May.” 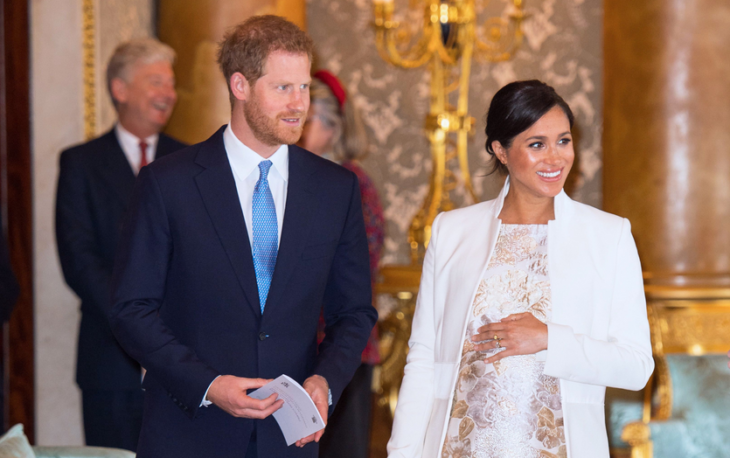 With that said, the baby will most probably be Taurus, due to the fact that that zodiac sign is between April 20 and May 20. Horoscope.com says about Taurus, “Smart, ambitious, and trustworthy, Taurus is the anchor of the Zodiac. Amazing friends, colleagues, and partners, Taureans value honesty above all else and are proud that their personal relationships tend to be drama free. Bulls get the reputation of being stubborn, but they’re not always stuck in their ways. This searching sign is willing to see another point of view, but they won’t flip-flop on opinion just to make someone else happy. They will shift their thinking only if they truly have a change of heart.” 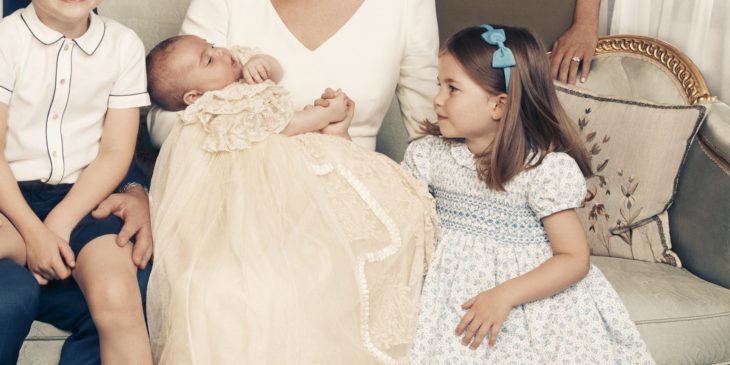 The Queen as a Taurus 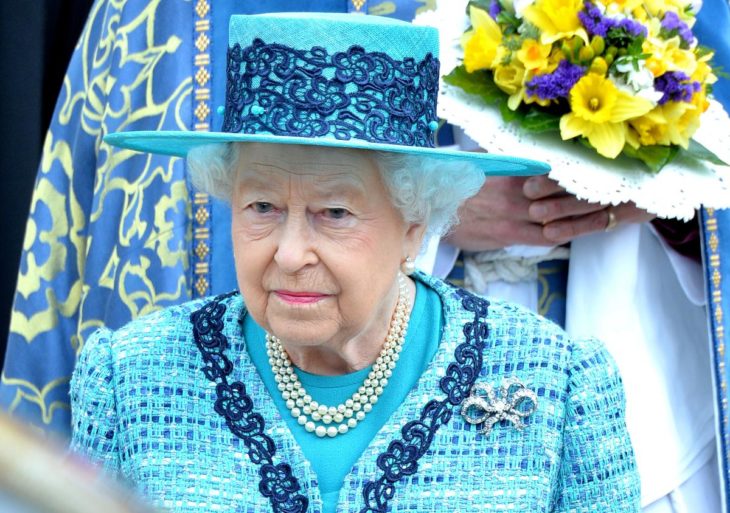 The Palace shared with Vanity Fair in the previous month about the Queen, “She respects hard work and loyalty above everything.” Author of the Illustrated Story of Twenty-one Years in the life of the Heir Presumptive, Dermot Morrah gave more details on the Queen’s work ethic, “She is a hard worker… She hates to leave any task unfinished or to abandon any problem until she has mastered it. She is always ready to take great trouble over small things, especially when she suspects that things which are small to her may be of great importance to humbler people.” 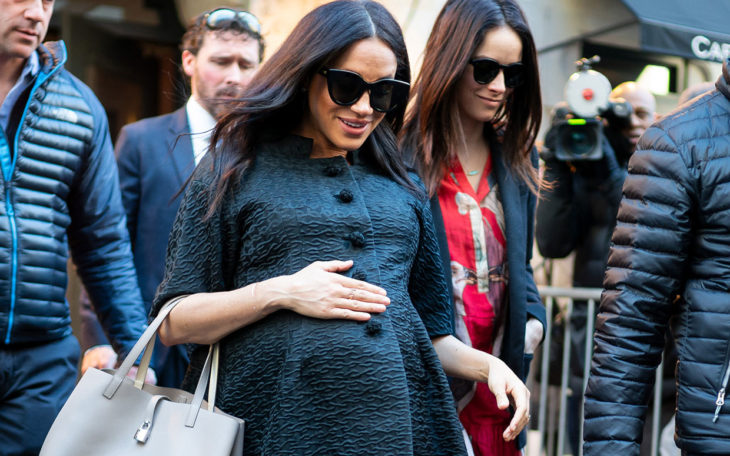 It is possible that the baby Sussex won’t be Taurus, depending on the day he or she arrives. Aries is between March 21 and April 19, and Gemini is from May 21 to June 20, so baby Sussex can easily be Aries or Gemini at the end.

How Come the Wedding of Princess Diana and Prince Charles is still the most Loved One?