How Consumer Buying Has Changed – What Salespeople Need to Know

According to Jeremy Miner, the CEO of 7th Level Communications, the “Old Model of Selling” is dead. The Old Model refers to the way of selling that you might have been taught: you try to build trust by talking about the weather or who won the game last night, then you ask a few logical questions to find out their needs, then you go into your sales pitch or presentation talking about all the features and benefits of what you’re selling, and how you have the ‘best this’ and the ‘best that’. Due to the lack of trust towards all salespeople, you lose the sale the moment you begin talking… even if you’re selling something that the person really wants. 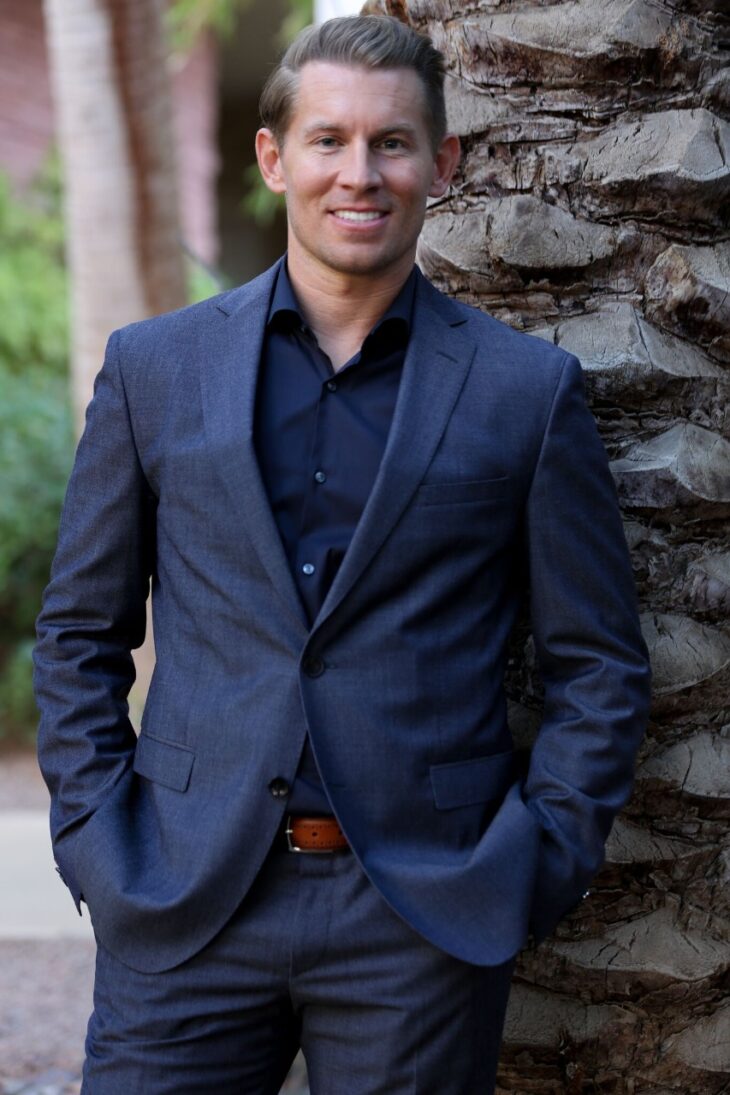 Why? Well, consumers believe that salespeople are out to get them, to manipulate them to do something they don’t want to do. They’ve had plenty of experiences with pushy salespeople who wouldn’t leave them alone. They’re tired of it. They would rather trust themselves and do research on their own to determine which product or service to buy. This change in consumer buying means that the old model of selling is completely outdated and ineffective now.

If you’re still abiding by the old model of selling, I have a question for you: how is that really working? Even if you’ve been taught by self-titled “sales gurus,” they likely haven’t sold in a long time. You may be wondering if it’s a problem with you – because you’ve been handed these scripts and these ‘foolproof sales methods,’ and yet they aren’t working for you. The problem is not you – it’s the method that you’re using. Here’s what you need to know about how consumer buying has changed and why to embrace the new model of selling — as shared by Jeremy Miner, a leader in the new model of selling.

Sales Should Not Be Considered A Numbers Game

Miner says that we are now in a “Post-Trust Era,” where consumers are naturally suspicious — and they can tell if you just consider them another number on your list. They aren’t buying it – or you. They can sense the ulterior motive and want to get off the call as soon as possible. Instead, people have to be able to persuade themselves to purchase what you’re selling — and you, as the salesperson representing the new model of selling — has to be the one to lead them there. 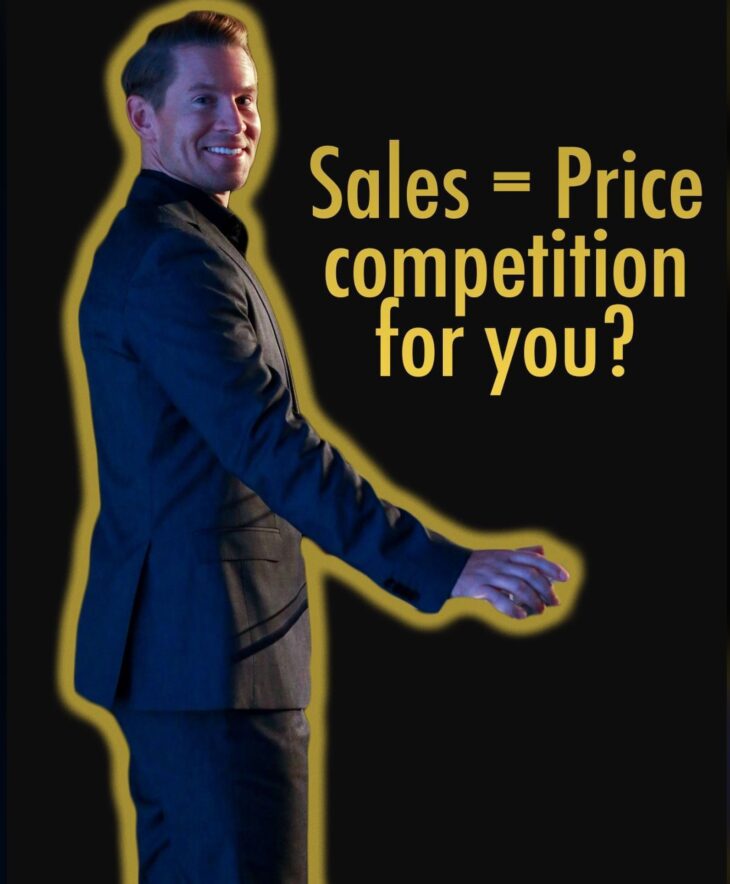 Consumers Buy Based on Emotion

“The old model of selling rooted a sales presentation in logical based questions, then a logical presentation. By listing all the benefits and features of a product or service, the intention is to ‘logically persuade’ the prospect to purchase. However, a host of recent research has stated that consumers actually buy 100 percent based on emotion. If they don’t feel emotionally compelled that you can help them get their desired result and solve their problems, they won’t purchase from you,” Miner advised.

So, how can you sell based on emotion? You can guide the prospect to their own emotional conclusions. This is done through guided, skilled questioning. Miner studied human psychology and also spent years of trial-and-error to determine the right questions to ask, and finally created what he calls Neuro-Emotional Persuasive Questioning, or NEPQ’s. Here’s the basis of what NEPQ does.

First, they begin by connecting with the prospect. “Right off the bat, you must make it clear that the call or presentation is about the customer and solely focused on them. So, you first must understand if you can even help. In the Post-Trust Era, so many consumers are used to hearing a salesperson launch into a presentation that this will be a welcome point of differentiation,” Miner advises.

Ask them about their current situation and about what they’d like to improve. Ask about any potential shortcomings or problems they might be experiencing. By letting them do the talking, they’re starting their own problems out loud. You aren’t telling them anything or pretending like you know their story and what they need. They’re guiding themselves through the sales call.

Once they have started their own situation and problems out loud, ask them what their ideal solution would be. The old model of selling tells you to state the solution you are offering as soon as possible. In the new model, you wait until you feel like you can help them – when the prospect has already convinced themselves that they need what you’re selling. This way, they don’t feel like you’re shoving your solution down their throat. It feels like you’re helping (because you are!). And, rather than thinking of you as a pushy and aggressive salesperson, they begin to see you as the Trusted Authority in your market.

“Ultimately, the new model of selling – what all salespeople must know how to do — is about spending 85 percent of the conversation with the prospect simply engaging with them to determine if your solution can even help them. This is vital in the Post-Trust Era. Someone who seeks to help without an ulterior motive is the opposite of what the average prospect is used to, and will help you close the sale at an unprecedented rate,” Miner added.

To learn more about the new model of selling and how to get started, take Miner’s course at www.7thlevelhq.com.

5 Elliptical Hacks That Can Help You Lose More Weight