How does one typical day of Queen Elizabeth II look like?

Being the Queen of the United Kingdom is a great honor, but this title carries numerous duties that are part of the royal protocol. During one day, Her Majesty has a very planned daily schedule, but she also has some of her habits that she performs every day. That’s why we decided to pay more attention to one day of Queen Elizabeth II and to introduce some of her routines. Well, if you’re ready, let’s start.

How the Queen starts her day 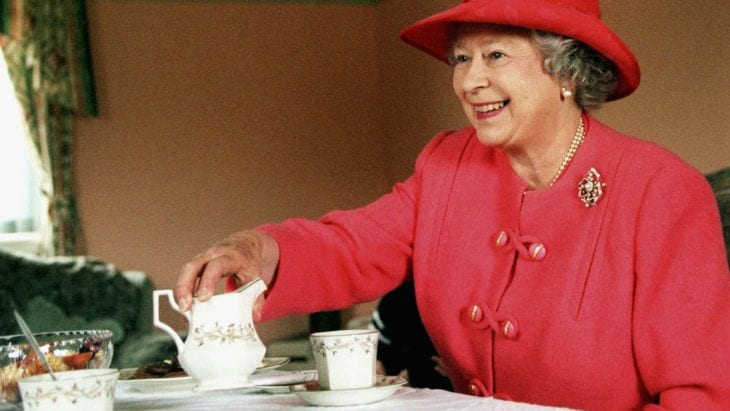 The first thing the Queen does in the morning is preparing for a morning bath with the help of a Queen’s maid. She is the person who checks the temperature of the water using a thermometer to make sure that the morning bath will be ideal and according to the wishes of Her Majesty. Also, another obligation of the Queen’s maid is to turn on the radio and pay attention to the fact that there are no more than 7 inches of water in the bath.

During these preparations, Her Royal Highness enjoys a morning cup of tea and listens to BBC Radio 4, which broadcasts a political show called Today, hosted by radio presenter John Humphrys.

Four people help her get dressed 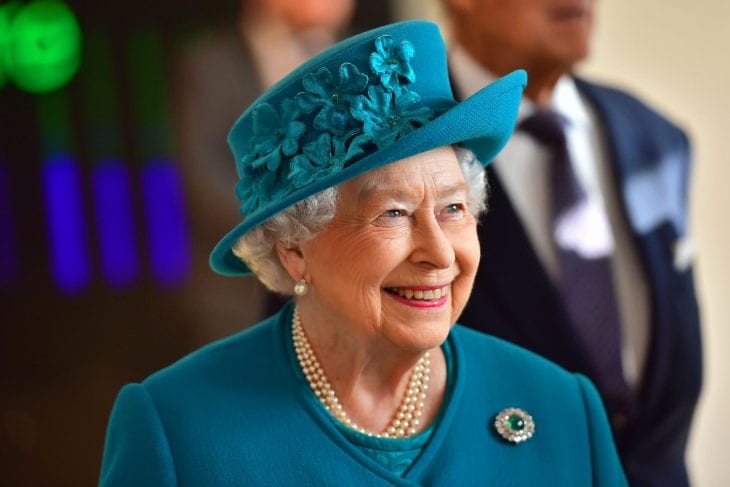 After a morning bath, Her Majesty is dressed with the help of her dressers who are responsible for taking care of her dress combinations every day. One of them is Angela Kelly, who is a personal assistant to Queen Elizabeth II and is in charge of overseeing other dressers to do their job in the best way. Now that the Queen is perfectly dressed, it is only left for a hairdresser to do the hair and Her Highness is ready for breakfast. 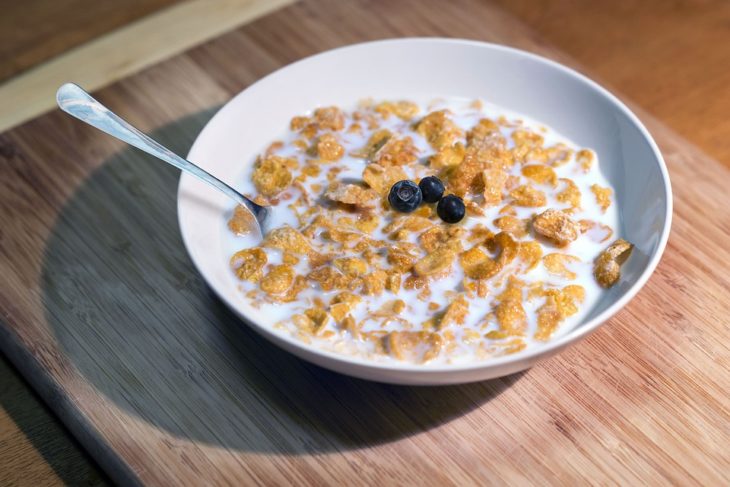 After everyday routines, Her Royal Highness approaches the morning meal, which is most often cereal or oatmeal. While she enjoys breakfast in the private dining room, at that time, there is a bagpiper outside who plays the morning melody in order to complete his part of the protocol.

She heads to work After breakfast, Her Majesty must deal with paperwork. A source who used to be a member of the staff, talked about the Queen’s habits when she was busy:

“It may seem cluttered and untidy to the average eye, but the Her Majesty knows where everything is and hates it if anything is moved without her permission.”

One interesting fact is that the Queen likes to use a fountain pen, so this habit can be considered a tradition. During this period of the day, she is very busy signing all documents and papers but also reading letters. Another interesting fact is that the personal letters that have arrived for the Queen are not read by the staff and such are the most frequently marked with initials of the senders in order to indicate that they are intended for the Elizabeth II personally.

Right at noon is the time for the audiences and the Queen is available for 10 minutes. Admission takes place in the Audience Room. 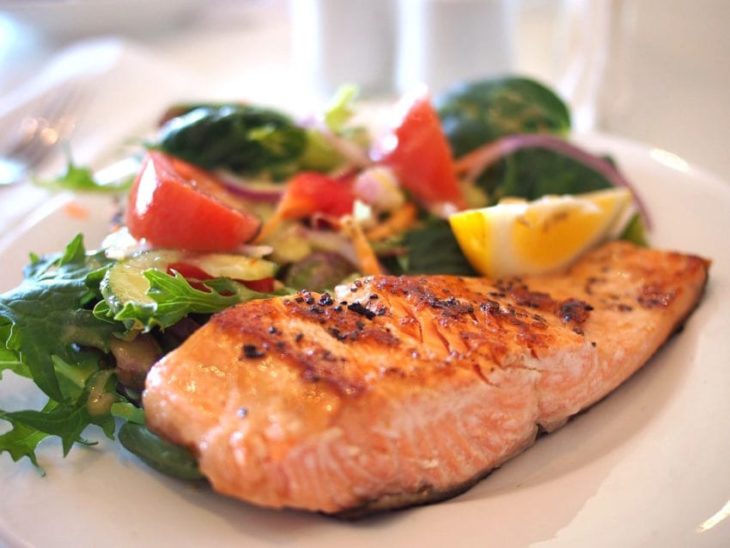 When lunchtime, Queen Elizabeth II usually eats alone or with some of her family members. Interestingly, the menu is written in French and it is a century-old tradition that dates back to the time of Queen Victoria. At that time, the official language of the Court was French, and also the cook of Queen Victoria was preparing French food. After lunch, Her Majesty likes to walk alone in the garden. 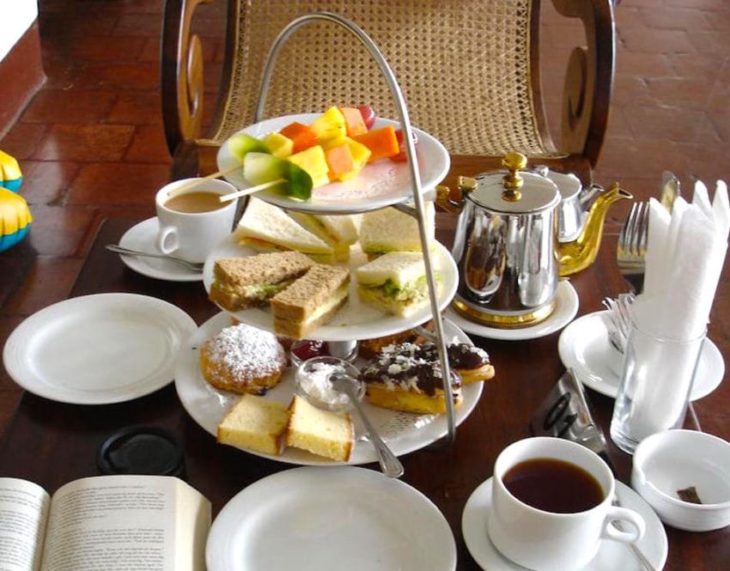 She is done with her daily duties no later than 4:30 pm, and half an hour after that, it’s time for tea. When drinking tea, Elizabeth II likes to eat small sandwiches with strawberry jam and cream. Also, a very important detail is the Dundee fruit cake that the Queen adores.

After tea time, the Her Royal Highness has a free time to relax, except when Tuesday, because then she has a meeting with the Prince Minister. 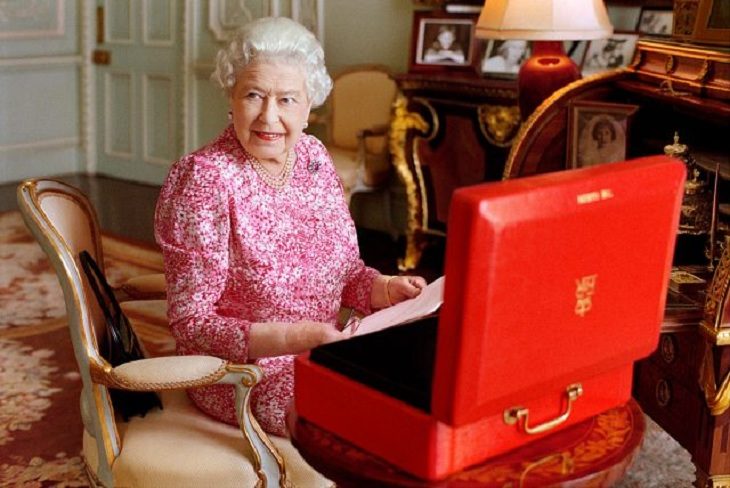 When the dinner is over, Elizabeth II eats in her chamber. Her habit is to read Parliament proceedings during dinner. Also, she likes to read a book or watch TV after dinner. After these after-dinner activities, the Queen prepares for sleep and most often when it is 11 pm, she goes to sleep.

Importance of design for your business