Queen Elizabeth has a morning routine which she follows when her schedule allows it. She has enough time in the morning for personal matters as her functions start around lunchtime. Here is everything you need to know about her morning routine, including what time she wakes up.

Queen Elizabeth Is Not a Morning Person

You have probably heard that Meghan Markle wakes up at about 4:30 a.m. However, this is not the case with the queen, who wakes up at approximately 8:30 a.m. Queen Elizabeth wakes up at the same time every day and at around 9:00 a.m. and enjoys a wake-up call at the terrace of her Buckingham Palace quarters. The wake-up call is the sound of bagpipes from a piper. 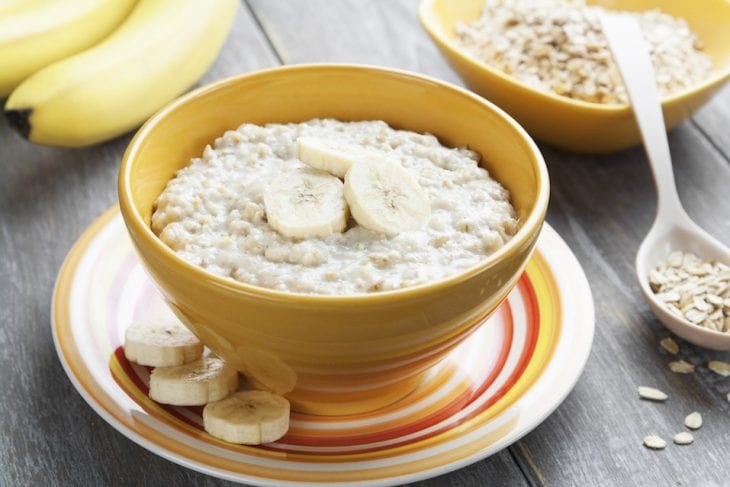 The queen never skips the first meal of the day. In fact, she usually eats similar things every day. Hence, her breakfast is usually a bowl of oatmeal or cornflakes. She also loves sipping a cup of Darjeeling, which is her favorite tea, together with some biscuits.

She Starts the Day with a Bath 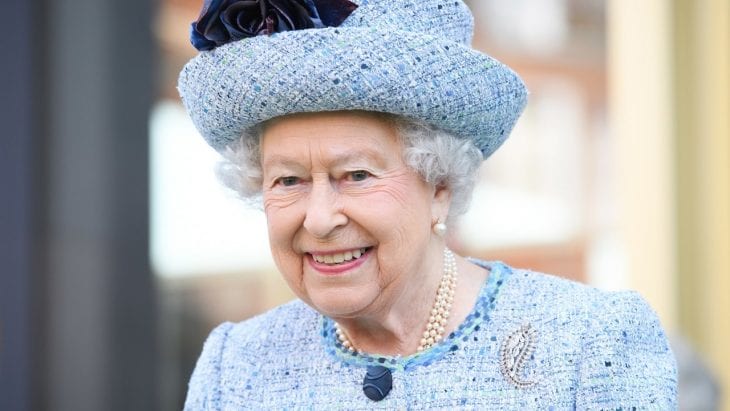 Queen Elizabeth has a rather relaxing way to get her day going. So, every day before getting ready for the scheduled events, the queen loves having a bath which is prepared by her Ladies-in-Waiting.

The Queen Gets Her Hair Done

We already mentioned that the queen loves routine. Hence, she has had the same hairdresser for about 20 years. Thus, after the bath, she sits in her chair and lets him do her hair. 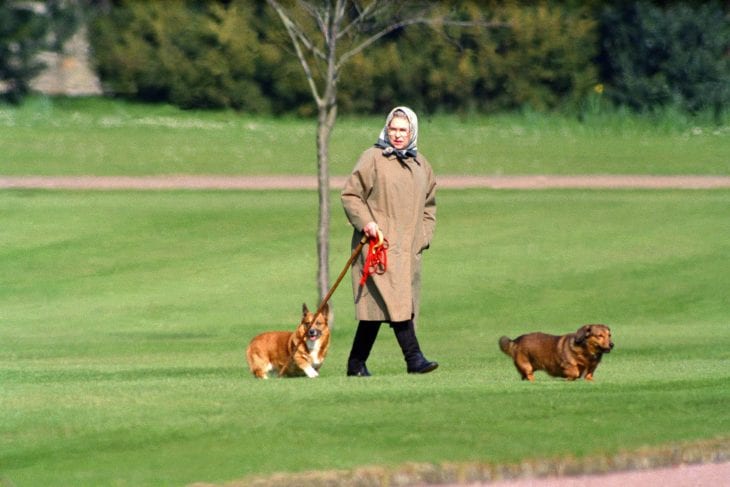 Even though Queen Elizabeth is 92, she is very active. Hence, every day she either rides her horses or takes her dog for a morning walk.

Keeping Up with the World

In order to learn what’s happening in the world, she often listens to BBC Radio 4’s Today show or reads the newspaper. By doing so, her Majesty always keeps up with the latest news.

Her Majesty also loves spending some time of her morning journaling, where she writes down her thoughts.