Kate Middleton and Prince William met in 2001 when they were studying at St. Andrews University in Scotland. At first, they were just friends but one fashion show changed everything.

In 2002 Kate participated in a student fashion show called “Don’t Walk” that is organised every year at St. Andrews University. Kate was wearing a see-through mesh dress and black underwear showing her good figure.

Prince William couldn’t take his eyes off her and he made a comment to his friend saying: “Wow, Kate is hot.”

Royal expert Katie Nicholl talked about how the two met in a documentary about Prince William and Kate Middleton, “When Kate Met Met William: A Tale Of Two Lives”.

She said: “She [Kate] did the walk, she caught William’s eye and it was like something had just got off in his brain. He suddenly noticed that this rather cute and charming girl who he’d gotten to know over lectures and breakfast was actually a real hotty.” 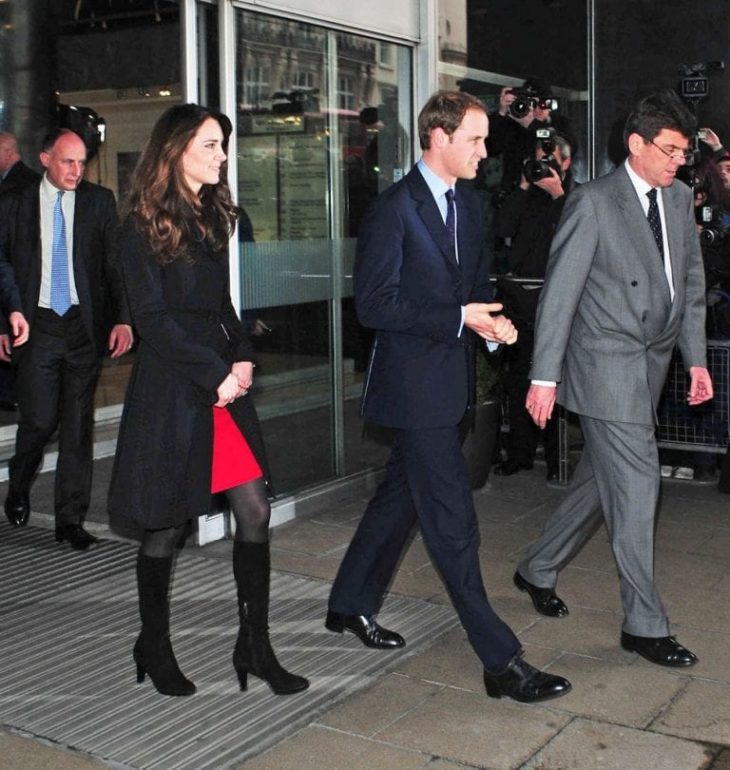 Kate had great confidence walking in the dress, and that is what brought her Prince Charming because a year after the show they started dating and eventually got married.

10 Best Resorts in Chiang Mai To Celebrate A BBQ Party