I’ve lied before, but I’m trying to wean myself away from it. Lying only adds a layer of mental unease to any lingering physical dissatisfaction I might be feeling, and assuaging false pride rarely seems like a good deal. The dishonesty (to myself) leaves a bad taste in my mouth; if he bothered to ask, doesn’t he want the truth?“Yeah, that’s what I thought,” he said.

That was that. We turned back to Ted Allen and his basket of freakish goodies on “Chopped.” He left an hour later, after a shower and snack, apparently unconcerned.

In this alternate universe, I might have made suggestions earlier in the evening to ensure my own good time. I might have shown him, without being prompted, what I liked. Afterward, I might have called his nonchalant response for the lazy cop-out it was. I might have demanded reparations, asked for the Post-it IOU myself. I might have sighed and asked him to leave.

But I did none of these things. We watched “Chopped.”

Maybe this is what I get for the casual, non-committal nature of my tryst. In a relationship, the IOU might be unspoken, the implicit “I’ll get you next time” sufficing in such situations because “next time” might be in a few hours, or that night, or the next morning. With this partner of mine, there might be a next time, but who’s to say how soon? We both entered the evening with the same expressed expectations and hopes. His were met; mine were not. Whose fault is that? 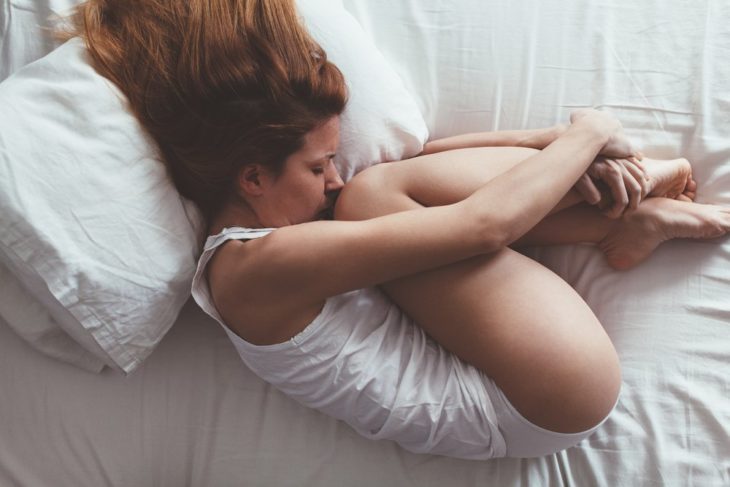 I want to say it’s his, or whichever past girlfriend taught him that a “yeah, that’s what I thought” was sufficient. But I am responsible too, for turning back to the show and condoning his selfishness. Maybe he wouldn’t have listened, maybe he would have rolled his eyes and muttered something rude. Maybe he would have ignored me in the moment, but spent the cab ride home mulling my admonitions around in his head until something clicked into place. Maybe his next partner would have thanked me. I don’t know, but at least I could say that I tried.

This piece was originally published at The Good Men Project Magazine.

How To Talk About Sex & Intimacy With...