How Princess Diana’s Butler Helped Her with Bulimia

Early in her marriage with Prince Charles, Princess Diana suffered from a condition called Bulimia Nervosa. It is an eating disorder commonly referred to as bulimia. The truth came out on one of the tapes she secretly recorded for royal biographer Andrew Morton while he was writing his book Diana: Her True Story – in Her Own Words. The recording goes: “The bulimia started the week after we got engaged (and would take nearly a decade to overcome).  My husband [Prince Charles] put his hand on my waistline and said: ‘Oh, a bit chubby here, aren’t we?’ and that triggered off something in me. And the Camilla thing.” 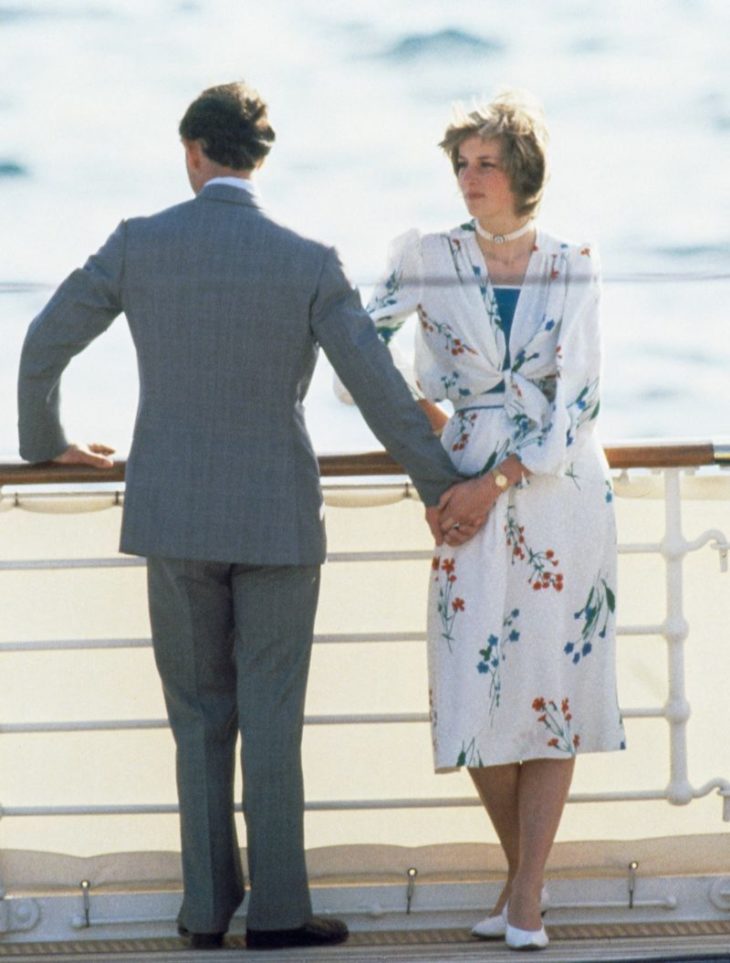 The Camilla thing is, of course, an affair her husband had with Camilla Parker Bowles. The relationship started in 1970 and ended as Charles went to join the Royal Navy. Eventually, both him and Camille married other people, but it would seem that they kept their relationship going regardless.

Butler saved Diana by giving he ‘gallons of custard’ 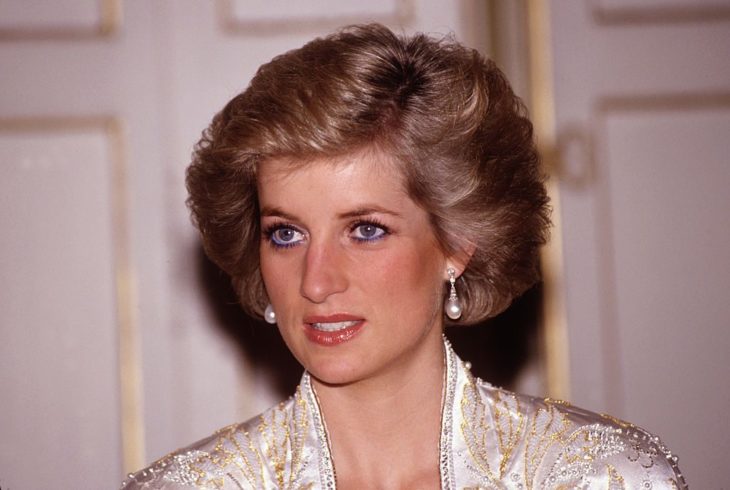 In an interview with International Business Times, Paul Burrell, the former royal butler, said that he helped Princess Diana fight with bulimia. He would clean up after her when she purged food and supply her with gallons of custard to eat.

“And I’d help her with that. I’d get the chef to prepare a gallon of custard and I’d buy [sic] yogurts and lots of bananas. And I’d prepare the room for her to make sure she was comfortable,” Burrell said. “I’d make sure there was a pile of towels. I was doing my duty. I’d have done anything for Diana. It wasn’t illegal, as far as I was aware.”

When asked why did he keep it a secret and didn’t inform anyone, Burrell replied: “I wasn’t able to challenge what was happening. I couldn’t tell her what to do. I could be there, I could put my arm around her.”

Amal Clooney’s support for Meghan Markle during her pregnancy