What Men Think During (And After) One-Night Stands

The one-night stand is a great American tradition in which two people have awkward sex that both will regret immediately. Most people have had one or two one-night stands, and they’re certainly a unique experience—almost a rite of passage.

Like all rites of passages, one-night stands are shameful, awkward, and huge causes for celebration. Here’s a look at what men are thinking during and after a single night of passion.

Men anticipate one-night stands almost constantly. If we go to a library to check out a book, our minds envision various scenarios in which a one-night stand with the kindly 76-year-old librarian would be possible.

When an actual one-night stand starts to happen though, we’re like dogs taking a car ride—all sense flies out the window, and instead of acting like the calm, suave figures of our imaginations, we begin salivating and panting while running in circles. 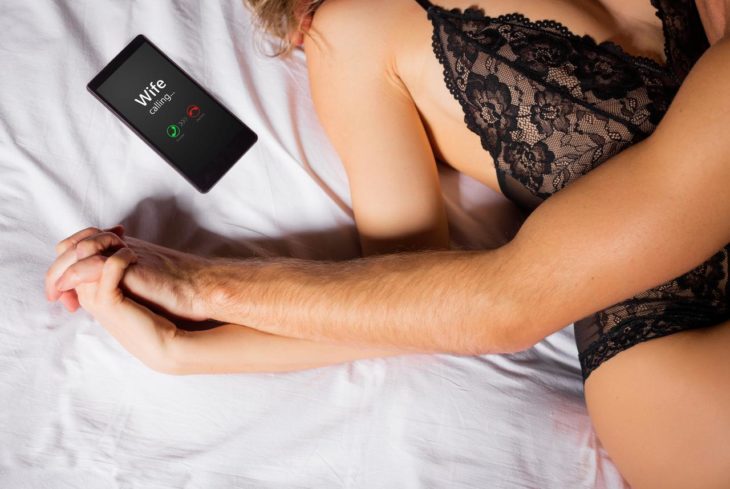 Once the act has started, fear sets in, mainly fear that we won’t be any good in bed. As soon as this fear begins, though, it gets dismissed. Hey, it’s a one-night stand! Who cares if we’re terrible?

Of course, we’ve still got to fear things, like pregnancy or STDs, so a responsible guy will always use a condom, even if the only one he can find is from a bar bathroom, about three sizes too small and printed with tiger stripes.

Usually a few seconds after orgasmic bliss, there’s some shame. Maybe not much, depending on the situation. Guys will feel a little ashamed if the whole experience lasted under a minute (good sex should last AT LEAST 2 minutes). They’ll also be ashamed of their Spider-Man sheets if they’re at home, or with the quality of the hotel if there’s no roof. It is important to point out that men are rarely ashamed of the woman they’ve slept with, unless they’re actually related to her. 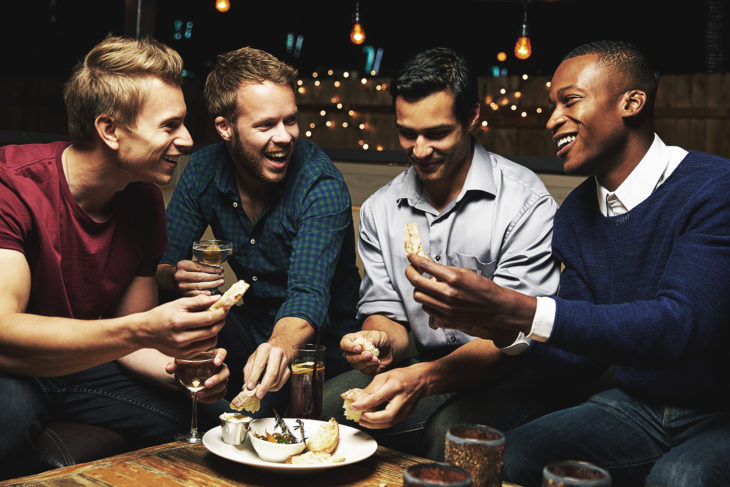 After a one-night stand is over, and usually after a few days have passed, guys will often go right into bragging mode. Convincing women to sleep with us is certainly reason for excessive pride, so dudes will talk to friends, brothers, internet forums, and occasionally take out small billboards to proclaim to the world that they’ve had sex.

Men are great revisionists, and in their retelling, the sex will become the Greatest Sex of All Time. I once had a friend claim that he gave a woman an orgasm so powerful that the hotel room TV turned on. As the woman was not around to refute him, nobody could deny it. I’m willing to bet that legends like Paul Bunyan started as a guy talking up his one-night stand.

Eventually, guys will become convinced that their version of the events is actually what happened. At this point, they’ll look for their next one-night stand, and the cycle begins anew. It’s like the opening music number from “The Lion King,” only with more shame and fewer orgasms.

Ever have a one-night stand? Share the story (or part of it, anyway) below.