How to Eliminate Odors Rather Than Just Masking Them

Who among us appreciates returning home every day to a house that smells like a funky mess? We dare say that bad smells in the home are an offense to just about everyone. To get rid of those odors, you have one of two choices: mask them or eliminate them.

Masking odors in the home is fine as far as it goes. But it is not a permanent solution. Moreover, the only way to mask odors is to introduce a different odor that is more overpowering. The end result might be something similar to the side effects of prescription drugs. The resulting scent might be so overpowering that it is worse than the odors you are trying to mask.

It’s clear that eliminating nasty odors is the better way to go. Odor elimination gets rid of those funky smells and gives you an opportunity to replace them with more pleasant scents you truly appreciate. Below is a 5-step process for doing just that.

1. Find the Source of Each Odor 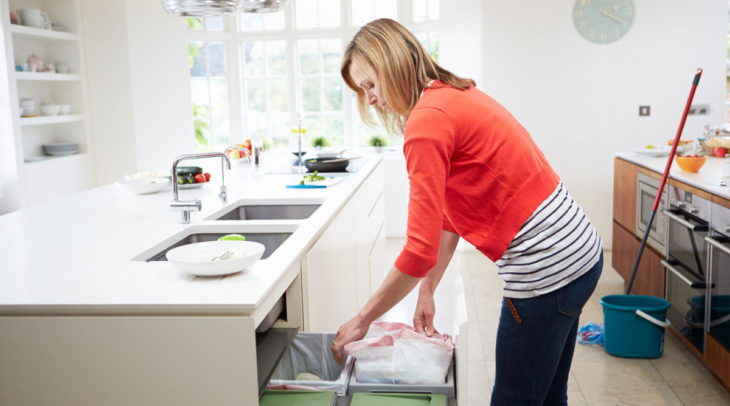 The first step in eliminating foul odors is to find the source of each one. Maybe you smell something that vaguely resembles rotting vegetables. Have you looked inside the kitchen garbage can? Pull out the bag and take a good look. Perhaps the can hasn’t been cleaned in months. 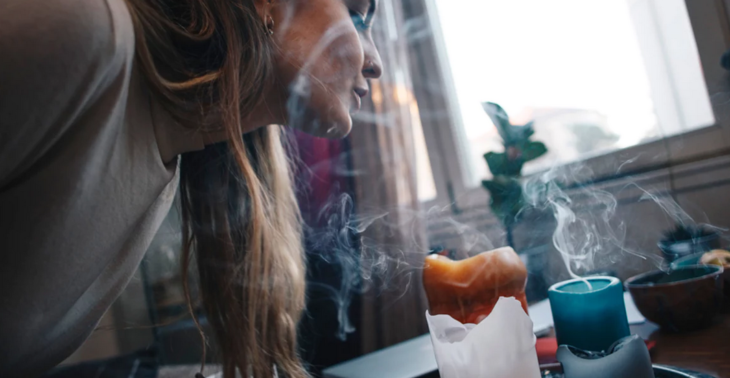 Once you find the sources of each odor in your home, take some action. Remove those sources on a case-by-case basis. If you are looking at a stinky garbage can, wash it out and let it dry thoroughly before bringing it back inside. If you’re looking at a stinky sink, put some drain cleaner down it and then flush it with cold water.

The point here is that you will never truly eliminate odors until you eliminate their root causes. If your solution to that stinky garbage can is to spray some air freshener in the kitchen, you are not really doing anything other than masking the funky smell temporarily.

The next step is to freshen the air in your home. You can do this in one of several ways. Close all the windows and putting small dishes of coffee grounds or baking soda in all of the affected rooms. Both of the substances will absorb odors overnight, while you sleep.

Another suggestion is to use essential oil with a little bit of baking soda or vodka added. You can make your own essential oils in a spray bottle for room-by-room application. According to Zephyr Fresh, for area-wide diffusion, you can invest in something like the HVAC essential oil diffuser. This is a unit that will permeate your home with essential oils 24 hours a day. 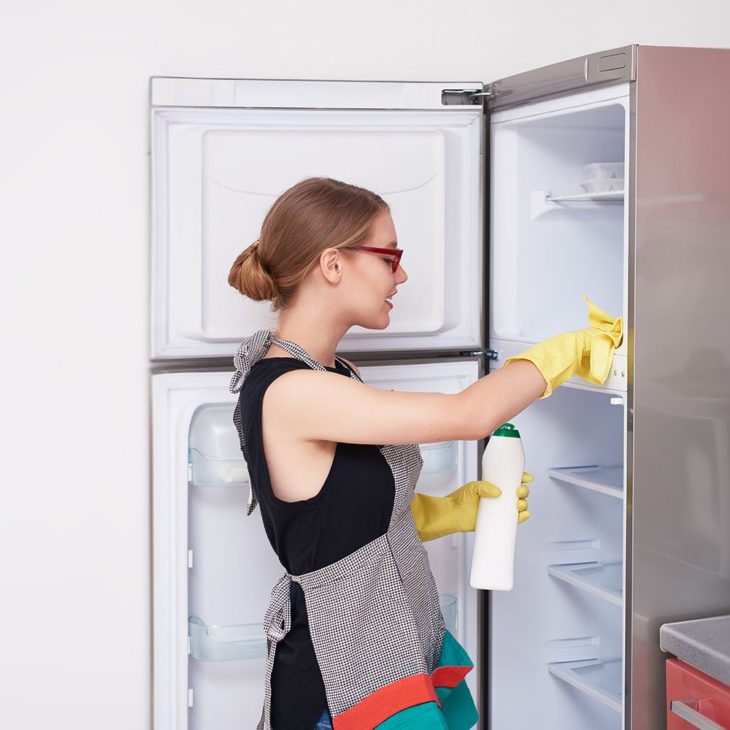 Unfortunately, funky odors tend to affect the taste of your food. An effective way to combat that is to put a box of baking soda in the fridge. As you may already know, baking soda absorbs offensive odors for months on end. If you keep things like potatoes and bread in the cupboard, a box of baking soda there will also do the trick. 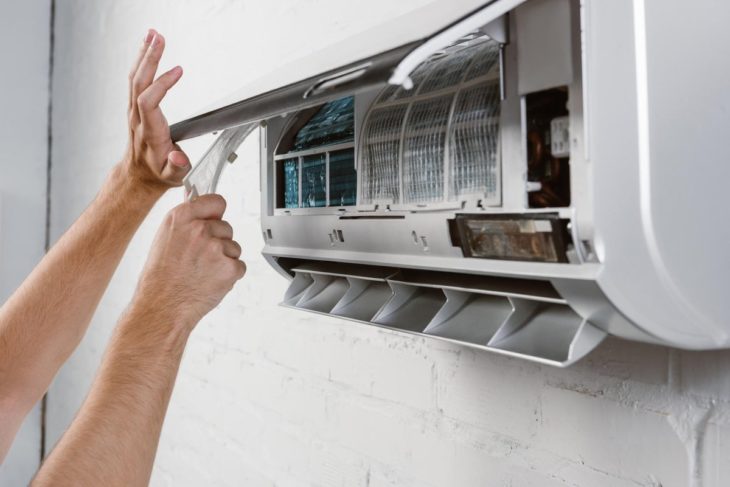 Finally, once you get the house completely deodorized, you’ll need to make one final move: change your heating and AC filter. These filters work by trapping airborne particulates as air circulates through the system. As such, your air filter can smell as bad as the rest of the house. Every time the heat or A/C goes on, all those smells are reintroduced into the air. Changing the air filter solves this problem.