How To Get Your Ex To Notice You On Facebook

Facebook. How did we exist before it? How did you define ourselves, our relationships with friends and/or boyfriends? How did we let people know, on a large scale, that yes, you ate the four-day-old Chinese food, and now your head is in the toilet while you throw up everything you’ve consumed in the last 48 hours? How would we know that your two-year-old is officially potty-trained, but decided it should play with its shit one last time? How did we do it? Oh, we didn’t. That’s so sad for us. 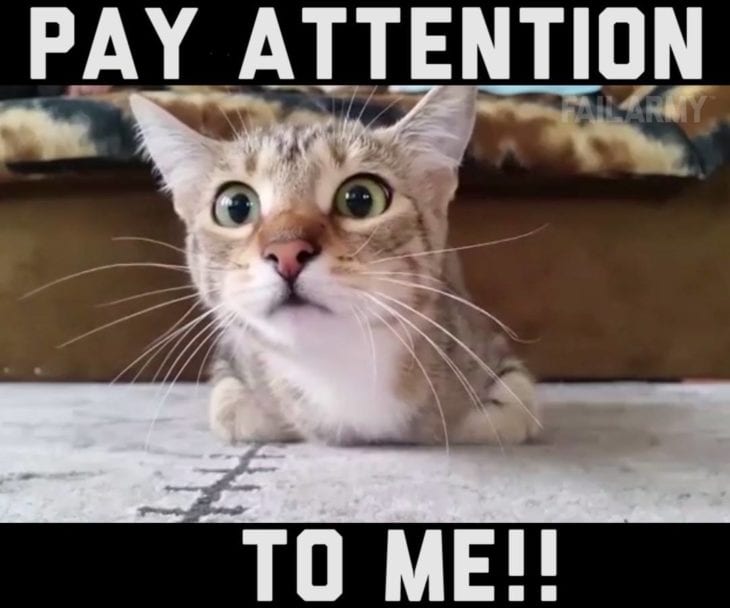 Over-sharers, attention whores and braggers could not have asked for anything more awesome than the invention of Facebook. It’s become the go-to for revealing oneself and maybe even tossing things in other people’s face. But it’s cool; everyone does it.

And if everyone does it, don’t you owe it to yourself to maybe take advantage of Facebook in regards to getting the attention of your ex? If you’re lucky enough to have parted ways amicably without any blocking done, why wouldn’t you want to pull some “Look at me! Look at me! I’m so awesome without you!” action?

You’d be weird to NOT want to do such a childish thing.

Original by: The Gloss

To Date Or Not To Date: Crazy Facial Hair Edition