How to Invest with IoTA?

Have you never heard of IoT? You’re not the only one. In short, it is a market based on transactions between 2 devices.

IoT Technology And The Things That Come With It

IoT is a term referring to the billions of physical devices worldwide, equipped with sensors and software and currently connected to the Internet to collect and share data. These devices allow the so-called  “Digital intelligence”. They are allowed to use the necessary data at the appropriate time, without human involvement. This way, the devices can regulate their work themselves.

What Does The Internet Of Intelligent Devices Do?

Almost every physical object that can connect to the Internet – can be turned into an IoT device. The Internet of Things is a technology that is already widely used for private, business and industry purposes. These may be the simplest toys for children, but also much more serious and complex things, such as jet engines equipped with thousands of sensors that serve to collect data and send feedback.

More than that – these sensors can cover entire regions and areas so that they can control the environment or provide security controls over those areas. Many smart things are already being used today. Our TVs are smart, we have video surveillance systems equipped with various sensors, smart lighting, smart heating, smart homes and smart cities. IoT technology is also applied in agriculture, factories, traffic, etc. 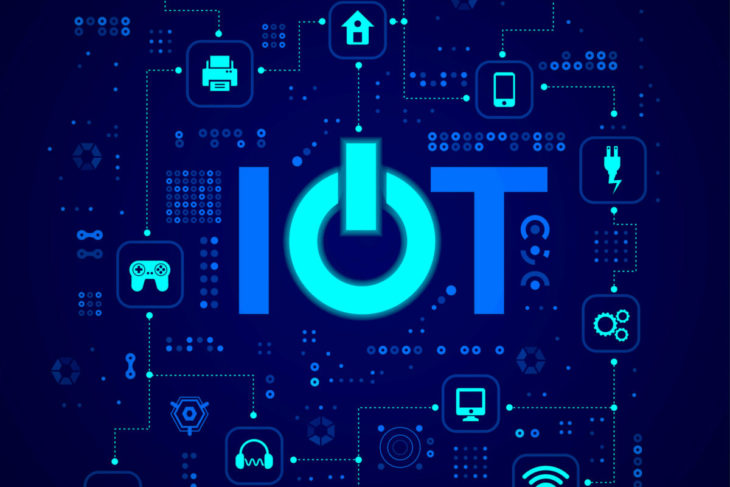 IoTA is a cryptocurrency that offers a way to switch microtransactions between IoT devices. The goal of IOTA is to enable these devices to send micropayments for technology resources in real-time, on the open market, and without commissions. IOTA does not use blockchain technology, but its separate product – The Tangle technology. This technology has the focus to ensure that IOTA has no transaction fees and is scalable. The more network participants are in circulation, the more transactions they will be able to do per second.

Understanding The Potential Of IoT And Its Purpose 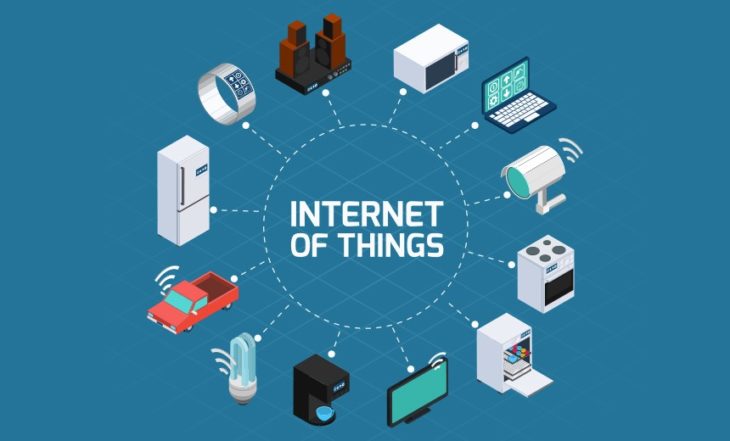 An Example Of Using IoT

If we took a bottle that reduces the water in the machine to a critical level – the machine automatically sends a new predefined order to the water delivery service. This order will be received by the drone in the water storage. It will take the order and automatically deliver it. When the drone brings water, the machine will transfer the money that covers the order. So the whole process was done without a human factor. However, a system must be created to provide these microtransactions and to allow this commission-free exchange. This is where IOTA and its Tangle technology take the stand.

Commissions are a big problem in the crypto world, especially with the most famous currencies like Bitcoin, where transaction fees are more than $ 4. With IOTA currency, there is no commission. It is the only currency with no transaction fees. If you are a beginner, learn more about IoTA features and services this technology provides. That way, you won’t jump into it unprepared.

What Are The Main Benefits Of IOTA Over Blockchain?

In addition to the scalability we mentioned, there are some other benefits of IoTA that we need to point out. 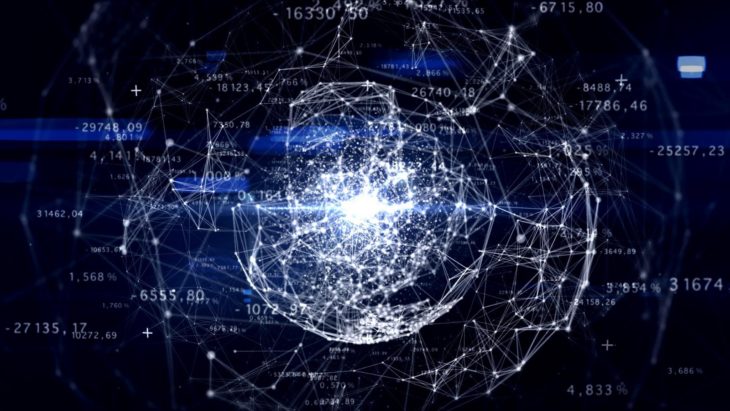 One of the largest problems with blockchain could be slow action and transaction time. As things stand currently, the transfer speed for the blockchain area unit is presently lying within the low double-digit variables. That transfer speed has shown as very low for several trendy applications. IOTA technology uses a system during which dealing rates increase dramatically as new clients begin to use the parent platform. And not just that. Through the utilization of the innovative protocols, IOTA can give shorter validation times to its customers.

When you use blockchain-based portals for payment, the dealing fee is often set by the sender or instigator of the deal. As a result, it becomes almost impossible to proceed with smaller payment amounts. One of the foremost important characteristics of IOTA is its ability to facilitate these small-amount payments with low or without any transaction prices. 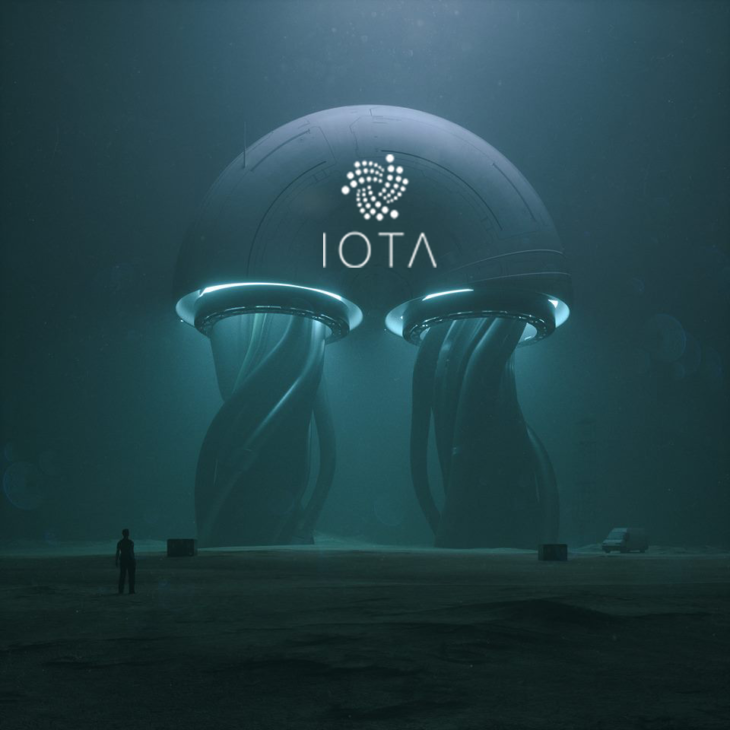 How To Get An IOTA Wallet?

Since IOTA is a relatively new project, there aren’t many realistic user-friendly wallets to choose from. Therefore, many people store IOTAs in exchange offices. Many beginners who do not understand the technical details, usually choose to do this. But,  it does not mean that’s a good idea. Individuals who can set up desktop wallets should use this option or make paper wallets to make sure everything is safe.

The most common solution for saving IOTAs is downloading and installing wallets directly from the official website. You can find downloadable versions for basic operative systems-  Windows, Mac and Linux. When you set up the wallet, select “light note” and hosting. Afterward, generate 81 characters containing number 9 and uppercase letters Keep it safe. 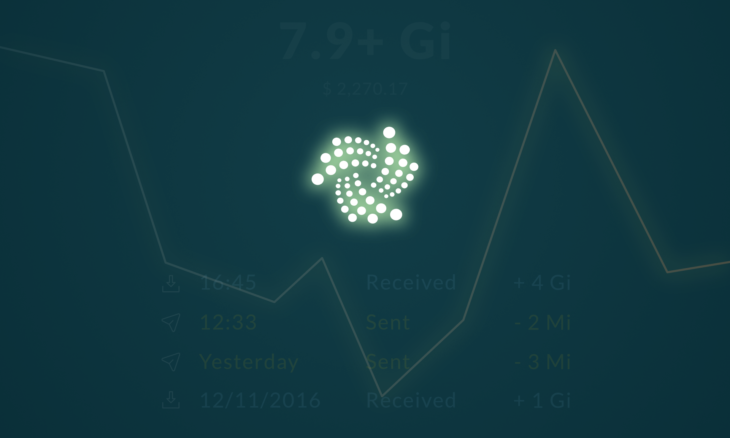 Mobile IOTA wallets are available for Android and iOS. However, they are both in beta. Also, the Android version comes with a disclaimer. Therefore, you use it at your own risk – keep that in mind.

Just like the desktop wallet, the IOTA paper wallet requires 81 characters with capital letters and a number 9. After generating, you can print it out and send IOTA to it. You should keep it in a safe place for future use.