Looking at the relationship between women and men and their conversation about who drives the car better, we notice a constant war. A war that has no winner, nor will it likely ever have one.

On the front line of the “battle between the sexes” – one question is constantly being asked. Are men really better drivers than women, as they always claim? Are women unfairly labelled as bad drivers? Of course, we can also add the prejudice that some things are “typically masculine” (like driving) and that women do not manage them well. You can easily come up with an answer that may not be correct at all. We tried to find the answer to this timeless question, so we looked at the whole situation from several angles.

What Do We Feel While Driving?

While behind the wheel, it often happens that someone is annoying us with their illogical behaviour. And, as we pass by pressing the siren, it somehow always seems a female person is sitting behind the wheel. However, this begs the question: do we, because of our prejudice, only remember when we see women in this situation? This is very possible because we are used to men being somehow more confident in themselves while driving. It naturally implies we expect to see a woman sitting confused at the wheel. But, is that really so? On the other hand, because of this probably false self-confidence, men will more often be seen driving more aggressively, faster, trying to catch yellow at traffic lights, etc. 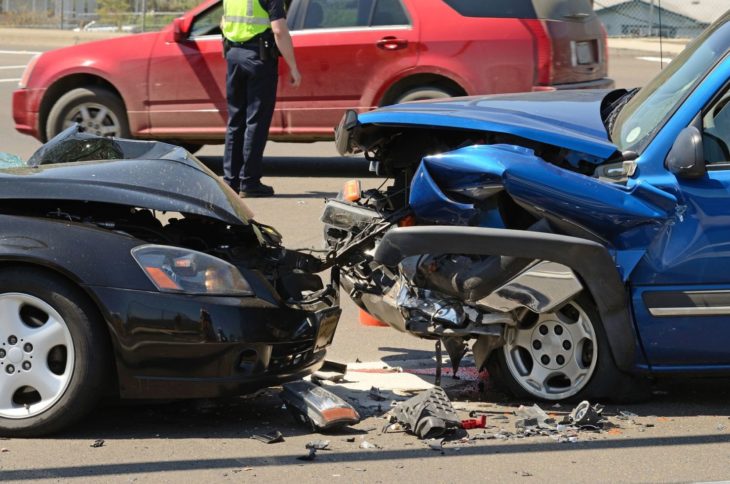 What Do Statistics Say?

A few years ago, statistic companies in different parts of the world, with several insurance companies, began researching on which gender is more involved in traffic accidents.

Traffic accident statistics show that women participate in twice as many fewer road accidents than men. The figures do not lie, so 35% of women compared to 65% of men who participated in the analysis showed this ratio. This is supported by some things we have already mentioned – men drive more aggressively, rarely strap their seatbelt, etc. This is something that is often very difficult for drivers to accept as their legal and personal obligation.

What Do Driving Instructors Think?

Wanting to know more, we searched for the driving instructor’s opinion about this topic. Instructors confirm that men are more often relaxed behind the wheel from the start and are fairly confident when driving. That fact allows them to more easily adopt the driving mechanics and get to know the vehicle better. On the other hand, women learning to drive are almost always uncertain at first. However, as time goes on, they are becoming more self-confident. Also, women more easily master traffic regulations and pay more attention to them. 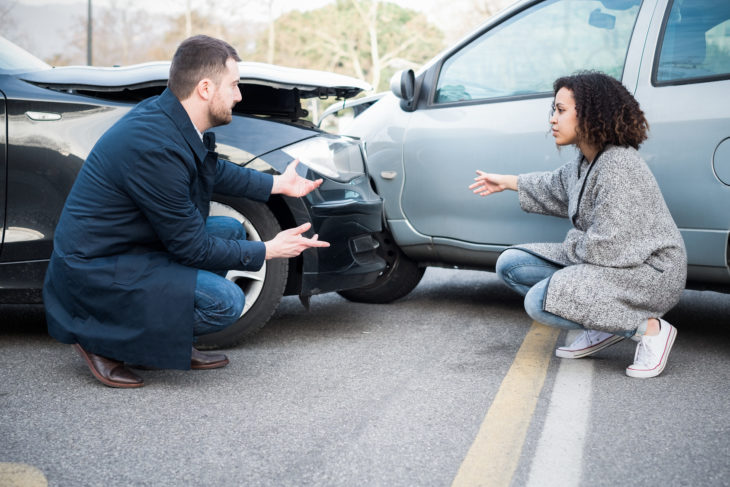 What Do Auto-Mechanics Think? A Manual For The Female Drivers

Your car can sometimes seem like a bottomless hole to you. There is constantly something to work on. Changing the oil, fueling, antifreeze, brakes, cables – they all need to be checked regularly. Maybe some part should be replaced, or your 4-wheeler needs a deep clean? Considering all, it’s not surprising that cars are usually men’s “babies”. However, some women also adore their cars. Since the car industry is largely male-dominated, women are often neglected. Looking at their femininity, car mechanics often assume they have no idea about cars. But, the look can often cheat badly. Women are either familiar with their cars, or know how to protect themselves from “dirty tricks”. The best you can do is find an auto repair shop you can trust and go to it regularly. According to Salerno Service Station, the best thing you can do is find a workshop you can trust and go there regularly. It is a rule that applies to drivers of both sexes. However, we know that when it comes to car mechanics, women are often far less experienced than men. We particularly note that women drivers should maintain their cars. This will in time prevent many problems that your car can cause you. When the professional tells you that everything is fine, then you will enjoy the ride and be even more relaxed.

We also consulted psychology for advice, to see what science has to say about all this. According to psychological research, men are the ones who have better control of space. They can more accurately measure the distance between two objects and adjust their movements based on their judgment. In practice, this gives them greater confidence as well as the ability to respond on time. On the other hand, women are proved to have better peripheral vision, and in practice, they should be able to pay better attention to the things that happen around them. And that is one of the prerequisites for a good driver. Considering everything we came up to, we can say that neither men nor women are explicitly “better” at driving. Generally, we should be aware of the fact that both men and women can be good drivers. However, whether they do or not become good drivers, depending only on themselves. Men have a problem when driving too relaxed or aggressive, while women may be overly cautious to the point where it bothers men on the road. Depending on the angle from which they are viewed, these can both be symptoms of a good driver. 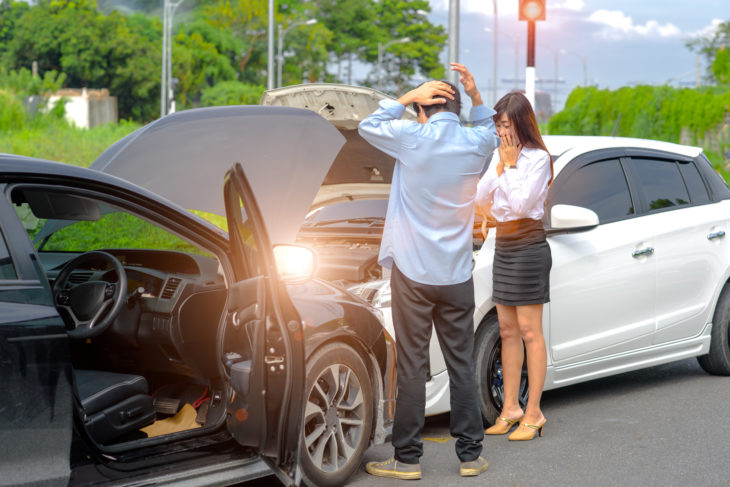 Research Leads Us To The Conclusion …

For years, women have a reputation for being worse drivers than men, but new research has come to a completely different conclusion. According to a survey conducted by a car insurance comparison site, women commit fewer traffic violations, are more likely to comply with the law and are involved in fewer road accidents. When it comes to traffic offences, men outperform women by 4: 1. Only 21% of women broke the law, compared to 79% of men. Speeding (24%) and driving without insurance (17%) are among the most common offenses. Men also have significantly worse driving habits. Almost one in four men admit to not using a blinker when changing lanes. Just 17% of women do the same.

When it comes to compensation, men send claims to insurance companies almost twice as often. Their claims are much more expensive than those sent by women. In other words, women are better drivers than men.

Can You Do Auto Body Repairs Yourself

How to Invest with IoTA?

So Your Patent Got Approved? What Now?