How to Organize Your Files, Folders & Documents on Mac

You fell in love with your Mac as soon as you got it. It’s a clean, fast, and responsive computer. But as soon as you started using it, you went back to your old chaotic ways. If you work with documents and files every day, your desktop must look like a complete mess.

Don’t worry! You can easily learn how to organize folders on Mac desktop. We found detailed instructions on this site, so we’ll compress them into a simple guide.

Tips: How to Organize Files on a Mac’s Desktop 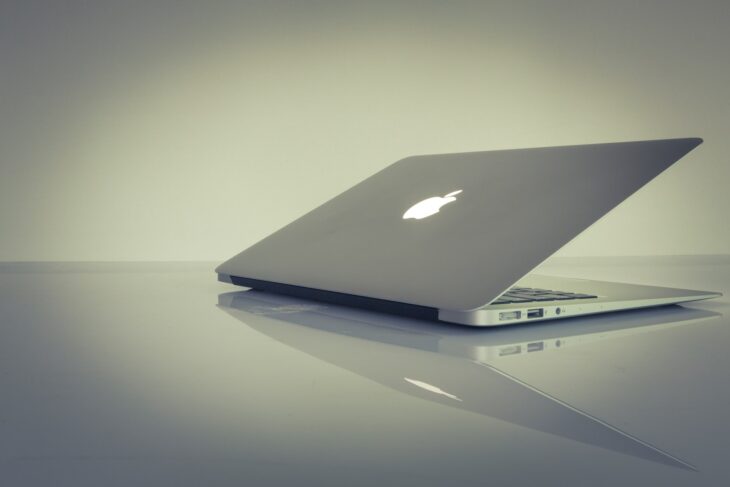 The desktop is created to look like a pinning board. Some pinning boards are messy and look artistic. They aren’t well organized, though. A properly organized board would let you find the item you need without thinking about it. To achieve such an effect, you need to develop a plan for organizing the files and folders. Here are a few ideas:

There isn’t a universal method on how to organize computer files. Look at the content that you currently have, and choose a method that fits your workflow. One such method can be grouping your tasks according to how urgently you will need them for a specific project. When you have that foundation of your system, you’ll easily figure out where to move desktop items on Mac.

2. Put Everything in a Single Folder

If your desktop is particularly messy, this is a good step to begin with. Put all files and folders into a single folder. You can name it mess.

Why is this necessary? You need to create some blank space to work with, trying to add folders on an already messy desktop won’t make tidying up easier. Instead, it can even discourage you from tidying your desktop should you suddenly have to with something urgently. This is because you’ll most likely forget what you were doing prior to that engagement.

Putting everything in a single folder gives you enough space to create the new folders, which will keep your organized work. Also, this will make it easier for you to remember what you were doing as you do not get distracted. What will make this possible is that the empty folders will still be waiting for you to add the relevant files.

During the previous step, you already got some file storage ideas. Use them to create the system you envisioned (chronological, by client, or by any other method that works for you). Then, open the mess. Start moving the files into the appropriate folders, one by one. When you’re dealing with a folder, open it and organize the files in it before you move it to its new location.

This is the step that takes the most time. You already have a plan on how to organize desktop Mac, and you’re going through the technicalities. If you have a huge volume of data, this may take several days. Stay focused and give yourself the time you need. 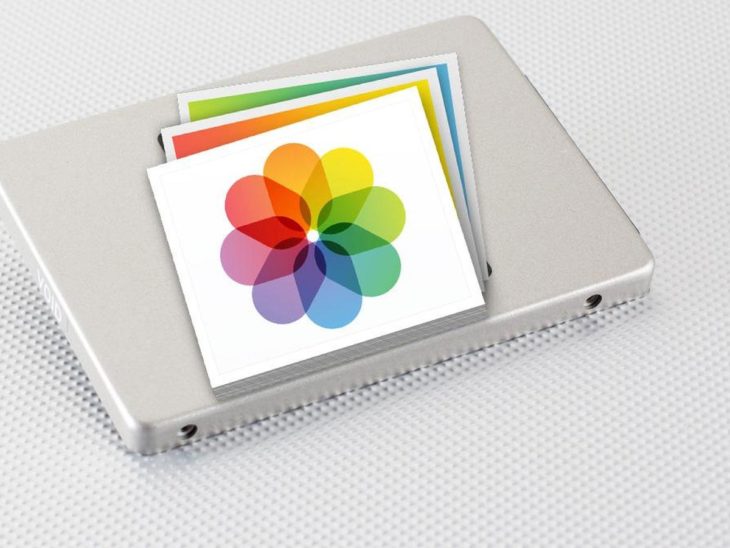 3. Learn How to Organize Folders on Mac Desktop with the Stacks Feature

Macs have a special feature (Stacks) for effective organization. A stack is a collection of similar files, but it’s different from a folder. When you click on it, it will expand to show you the individual files. You can use Stacks instead of creating subfolders.

4. Use Spotlight to Find Anything You Need

Even when you have a clean system on how to organize computer files, it may be difficult for you to find a particular document, PDF file, or image. That’s why it’s important to use descriptive names for them. An example of a descriptive file name would be “tree seedling transplant video”.

After that, you can locate them in seconds through Spotlight. Just use any keyword that you remember the file contains and your Mac will find it for you. Should you want to find the tree seedling transplant video in the aforementioned example, you can get it easily by searching for “tree transplant”.

File Storage Ideas Are Not Enough; You Have to Maintain the Structure 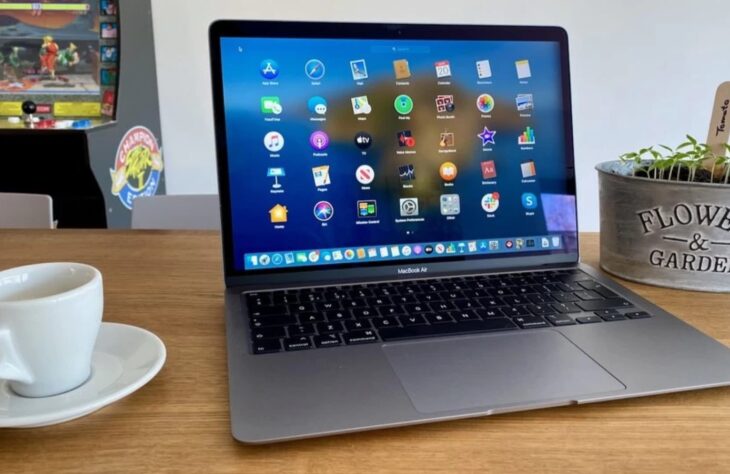 It will take some time before you set up a system and clean up the clutter, the messier your desktop is, the longer it will take to spruce things up.. Contrarily, messing things up again won’t take much time. If you continue placing things randomly on your desktop, you’ll soon lose the structure and have to start all over again.

Merge folders that have duplicate files

If you have any folders that have the same names or have different names but you suspect to contain similar files, open your Terminal. After opening it go to Applications and then Utilities and use the diff functionality.

Once you know how similar your folders are, you can use the ditto command on Terminal, it will merge everything contained in your folders, sub-folders included. You can also merge folders with the same name by dragging a folder, hovering it over the other one and pressing Option.

After doing this, a “merge” option will pop up, click it and proceed. Merging your files is just one part of the struggle though you will now have to delete all duplicate files that are contained in that single file.

It’s surprising to see that all Mac users know how to create a folder on desktop, but don’t bother doing it. Yes, there may be reasons for their actions such as having hectic schedules, however, investing a little time in sorting out your files can save you time in the future.  Not combining similar files together will leave you with a disorganized surface that will make it hard for you to find things you need when you need them. If you want to be more efficient in your work, use the tips we provided above. Once you achieve that structure, maintain it! Don’t wait before you put each new file into its place.

How to Develop the Best Product Packaging Strategy?