Henry Allen has some explaining to do. The 54-year-old restaurant owner reportedly paid college tuition and a $200 allowance per week to three young women who agreed to his “Spencer Scholarship Plan,” which required following a set of rules like telephoning him and not drinking alcohol. The crux of the plan? Fitzsimmons administered spankings to these women if they broke the rules. The “Spencer Scholarship Plan” is, I’m assuming, based on “The Spencer Plan,” a domestic discipline arrangement allegedly created by someone named Dorothy Spencer in 1936 in which partners agree to spank each other for violating an agreed-upon set of rules. The partners can download contracts from “The Spencer Plan”‘s the web site to formally agree to spanking discipline. Some kinky folks swear by Spencer spankings (but I suggest you research that NSFW topic another time). 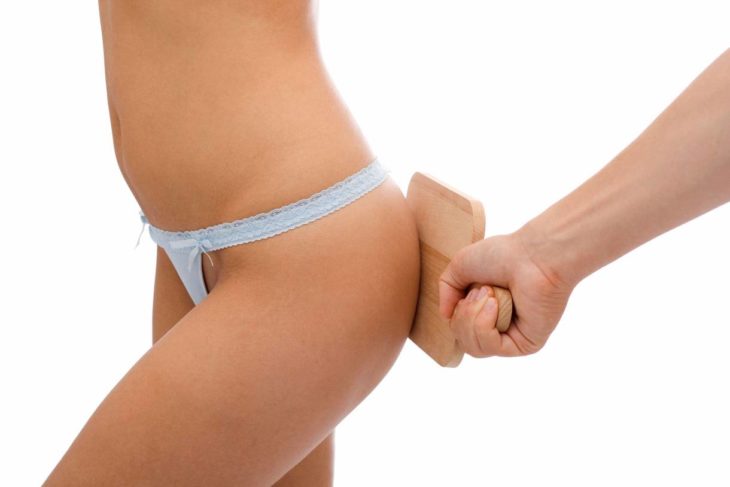 Now, I love being spanked. Love it. If two people want to integrate “The Spencer Plan” into their relationship, God bless ‘em. But what makes Fitzsimmons icky is that he tied the disciplinary spankings to college tuition and an allowance, which is a form of control over the women. It’s not quite sex work. And it’s not quite discipline. It’s a blending of the two in which these women’s education and potential livelihood is extremely vulnerable.

According to the Chicago Sun-Times, six charges for assault and sexual battery were dropped against Fitzsimmons because the young women agreed to the spankings. However, Fitzsimmons still faces five felony abduction and object sexual penetration charges, certified by a judge, after the young women testified he held them against their will during the spankings (and allegedly penetrated them).

Sexual assault is not part of “The Spencer Plan,” dude.

16 Animals That Look So Sad But Are So Cute

Make It Stop: “I Got Back Together With My Ex, But I Haven’t Told Him I’m Moving”