I Knew I Made It In Life When…

I spend the majority of my time feeling like a failure. I’m not trying to solicit sympathy or be self-deprecating here  — I should say, rather, that I prefer to focus on what I haven’t accomplished rather than what I have. It’s a disease that I aspire to conquer someday. Nevertheless, I have fleeting moments in life, when something happens and I have a glimpse of myself as having hit the apex of life here on earth — like, when I was hanging from the balcony of a Paris apartment about to hit the town for some oysters. I was like, look at me world, I made it! These moments are worth reveling in, like a pig would in a pile of shit, because I tell you, those who share my affliction, they are brief. 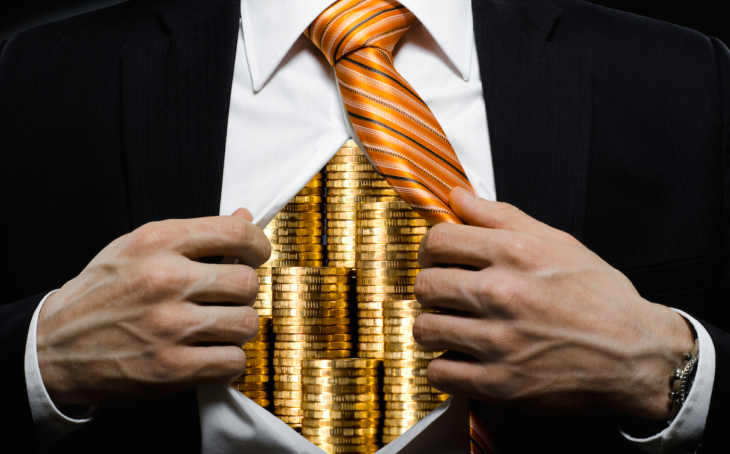 The other night I had one such moment when I went to see Jinkx Monsoon, winner of “RuPaul’s Drag Race” (my favorite show if you were unaware), in a vaudeville review and MET HER AFTER. As she EMBRACED me, she said, “You smell amazing, what’s perfume are you wearing?” Now, this made me very happy because I pride myself on having very rare, exotic smelling perfumes, especially this one which was way overpriced and practically one-of-a-kind and I stalked it for months, dreamed about it (literal while I was sleeping dreams) until it went on sale and then I bought it. Even on sale it was way more than a human being should spend on perfume, but it brings me unprecedented joy, so I’ve decided to not feel guilty about it.

Anyhow, Jinkx Monsoon asked for the name of my perfume and store where it was purchased so she could buy it and smell like me. A FAMOUS DRAG QUEEN WILL SMELL LIKE ME. That means I have made it in life.

And then, as if the universe wanted to reward me more, I told Jinkx how much I love Michelle Visage and she said, “She’s a sweetheart and a real theater bitch. We like to sing songs from musicals together.” Upon hearing this, I thought: OK, I can die now. Below, I asked some Frisky staffers to share their “made it in life” moments. I think you should share yours as well and then we can all bolster each other’s self-esteem — or as a friend of mine says, “tail wax” one another. 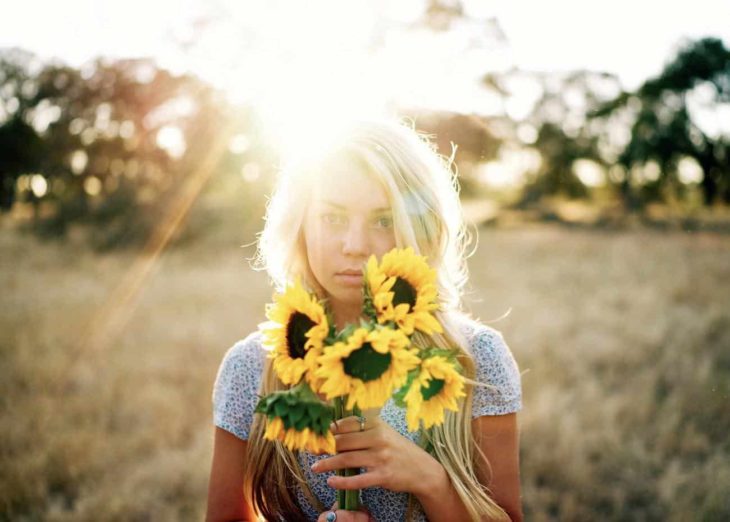 “Ian Ziering asked me to give him a lap dance. Wil Fucking Wheaton read my article about ‘Star Trek The Next Generation’ fan fic and called it ‘fantastic.’ Richard Simmons told me he hopes I find love someday, which is either a blessing or a curse.” –Amelia

“When I was rocking out to ‘River Deep Mountain High’ in the second row of a Celine Dion concert and she pointed at me with her microphone stand and nodded her approval at my dance moves. Daaaaaamn! OH EM GEE when I met Chad Kroeger and he gave me NICKELBACK SEX EYES. Life dream status. I also felt like I’d made when my name soulmate Wynonna Judd tweeted at me that I should ‘Go4it!!!’ even though I’m not totally sure what that means.” — Winona

“I think I felt a swell of something akin to pride when I saw my first little recap for ‘True Blood’ go up for NYMag, since it was the first time I had been published anywhere really ever. Pride, or nausea. A combo.” –Megan

“Anytime I meet a writer or an editor that I respect and they recognize my name, that feels GOOOOD. I am not in the slightest bit attracted to Fred Armisen from ‘Saturday Night Live’ but he checked me out once and that made me feel like I’m at least as cute as Elisabeth Moss.” — Jessica

“My friend used my apartment for a photo shoot with Kathleen Hanna’s new band. Unfortch, I was in Montana, so I didn’t get to meet her myself, but my friend kindly took a picture of Colonel Mustard chilling hard with Kathleen. On the floor. Of my apartment! She told my friend that she was obsessed with him and apparently took a zillion Instagram pictures of him, but I haven’t had a chance to check out her Insta-feed yet. Look at that love!” — Julie

How NOT To Be A Tool On Social Media

Sezgin Mangjuka Is Scripting Success of His Clients...