The public is ecstatic at the possibility of having a new member of the royal family, especially if the new member is a child. For the previous few months, we witnessed how much theories about a royal child`s name and gender, were displayed in the papers.

We found out one very interesting tradition which says that the Head of the royal family needs to approve of a name given to a new-born child. And, if the queen doesn`t like the name that was chosen by Prince Harry and Meghan Markle, they will need to change it. 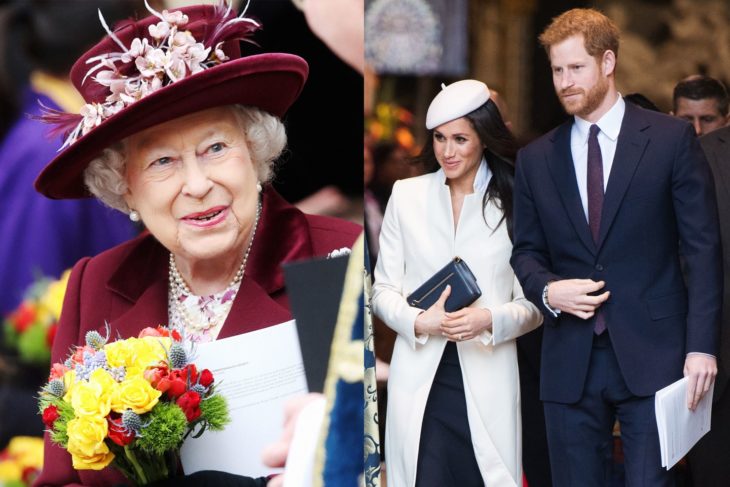 Plus, Queen decides if the child will be given a royal title or not. So, the question is, will Queen Elizabeth involve in their matter, which she obviously has the right to do it. And they need to respect Queen`s wishes and take it into account.

The most popular names for royal children are Albert, for a male child, and Victoria for girls. And as you probably know it, the tradition keeps future parents from knowing the gender of the baby before it is born. If the baby turns out to be a girl, the favorite name of Harry is definitely going to be Diana. 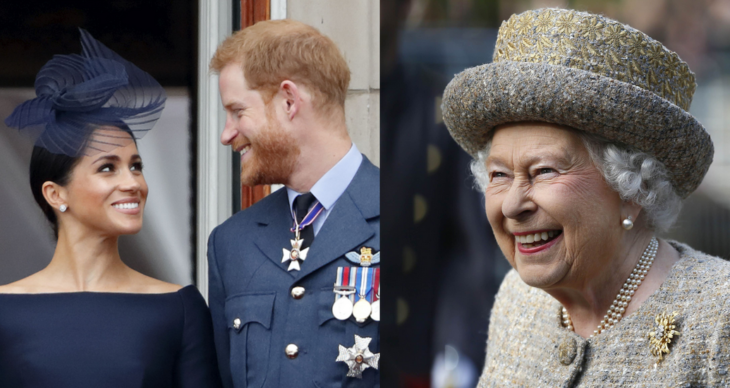 6 Ways To Make Your Hair Less Greasy, Ya Filthy Animal