What healed the alleged bad blood between Prince Harry and Prince William?

A rumored and long running rift between brothers Prince William and Prince Harry was finally healed several weeks ago, which means that their relationship is completely fixed and normalized.

Since 2018, there have been reports of a feud between the two Princes. However, after a reorganization of the Royal households recently, a reconciliation between brothers took place. 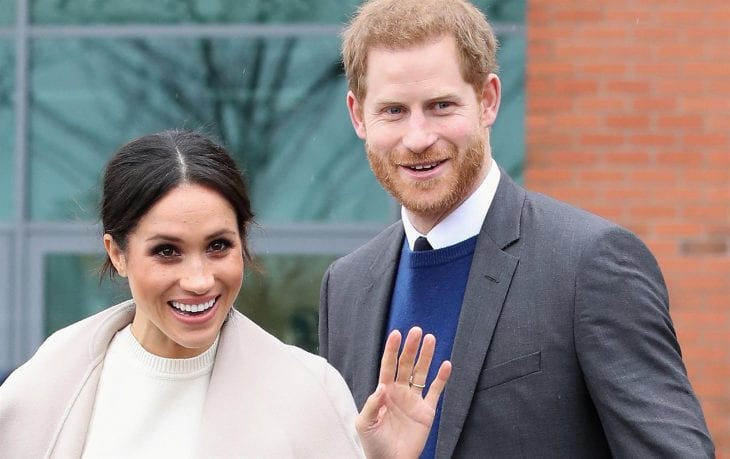 Reportedly, tensions sparked when William questioned if Harry was too quick in his decision to marry Meghan Markle in May of 2018, not even two years after the pair had met.

Now, sources close to the Royal family claim that this rift between them was healed as early as ten weeks ago, after housing arrangements for the princes changed. 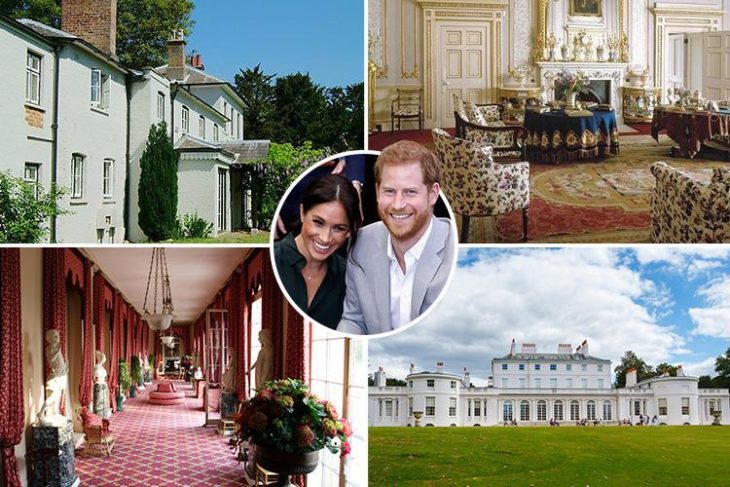 Harry will move to a new office at Buckingham Palace, while his big brother William is set to remain at Kensington Palace.

The source revealed, “Finalizing plans on their future paths and roles did make things easier. There was no formal process or meetings required. It was never that bad. They worked things out between themselves.”

Allegedly, the dynamic between two brothers “strained” over the course of last year, but people close to them say the relationship has been “back on track for a while now. They are in regular contact, which is the main thing.” 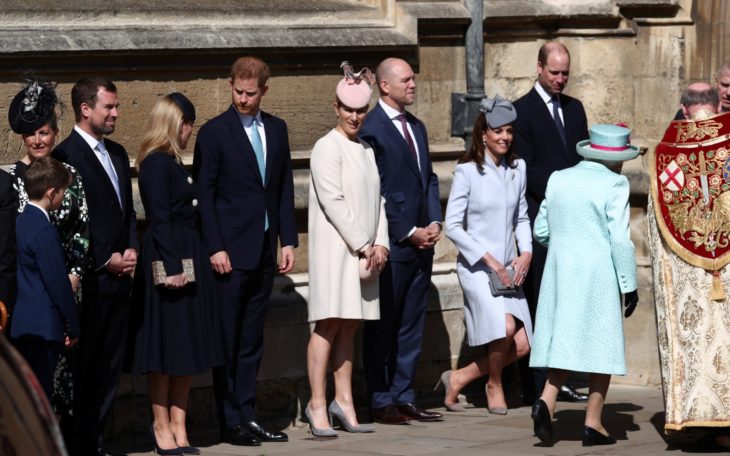 The brothers could be seen together during a small gathering of mutual friends, while on Easter Sunday, which doubled as the Queen’s birthday, Harry and Meghan gave William and Kate a tour of their new home, the Frogmore Cottage in Windsor.

This occurred right before William went to New Zealand for an important tour, to pay tribute to those unfortunate souls who passed in the Mosque shootings.

There was no comment from an official spokesperson for Prince Harry.

Tools That Every Plumber Needs To Have

If You Are a True Royal Fan, You Must Watch These Documentaries