The British Royal Family have specific royal traditions, but in the 21st century, they have decided to let go some of the archaic rules and regulations. Princess Charlotte may still be very young, but her place in the British Line of Succession has already been confirmed.

She is fourth in the line for the throne, with her grandfather, her father, and her older brother being in front of her. Now many wonder why is she ahead of her younger brother, Prince Louis? Especially if we consider the fact that her great-aunt Princess Anne has never been confirmed place in the British Line of Succession. 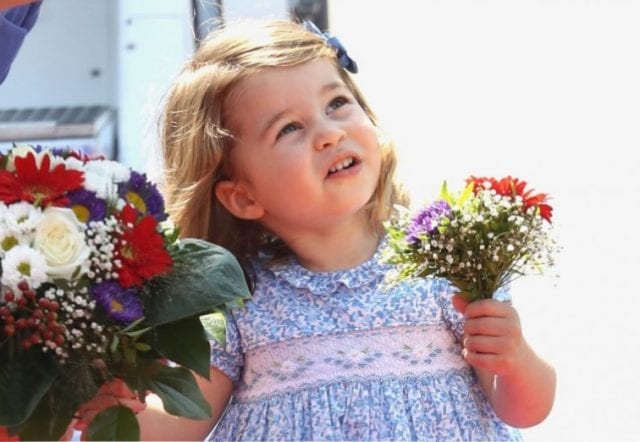 „The gender of a royal born after October 28, 2011, does not give that person, or their descendants precedence over anyone else in determining the next monarch“, states in the Succession To The Crown Act Of 2013, signed by Queen Elizabeth. Since Princess Charlotte was born 2nd May, 2015, this means she cannot be overtaken in line by her little brother, just because he is a boy and she is a girl.

The Real Reason Princess Charlotte Is 4th In Line For Succession

Princess Charlotte is Prince William and Kate Middleton’s second child, and therefore she is fourth in line. However, in case Prince George have children on his own, she will be demoted just like her uncle, as we explained previously.

What Are The Chances of Princess Charlotte Becoming Queen? 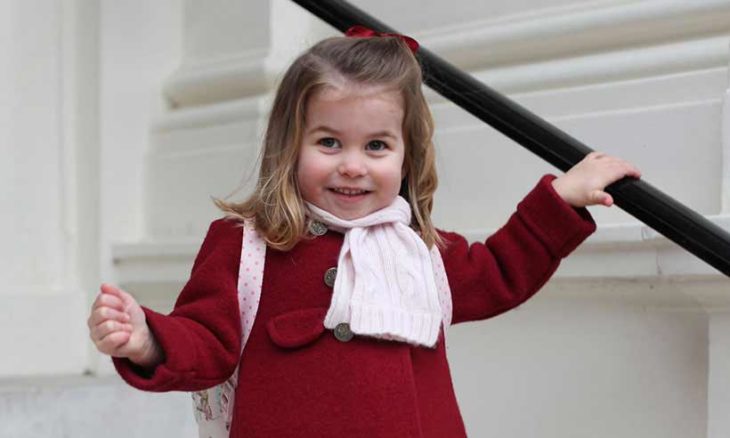 What is the Real Reason Prince Harry Wants a Daughter as his First Child?